American Television Time Inc. may be bankrupt, leaving a pile of unpaid debts to cable networks and broadcast stations, but the company's assets are not sitting idle.

Two weeks before the Austin, TX, media buyer filed for bankruptcy on March 10, it entered into a service and sales agreement with a newly formed DRTV agency, Fast Media LLC.

Under the deal, Fast Media agrees to service six former American clients and lease American's computer equipment and office furniture. The lease is not an actual purchase of assets and does not violate federal bankruptcy statutes.

Because the new agency was started by two of American's former employees and operates in the same building as American, there was concern among creditors that the two agencies were conspiring to avoid payment of outstanding media bills (see list of top creditors below).

Whether creditors will see any of their money remains to be worked out in court. The first meeting of creditors was scheduled in U.S. Bankruptcy Court in Austin on April 6. At press time, it was expected the judge would appoint a trustee to oversee the distribution of American's assets. Creditors would also have the opportunity to review the agreement, which would bring a monthly income to American Television Time through the lease of the equipment.

“Since Fast Media is not assuming any debt, it will not have to turn the assets over to a court appointed trustee,” said George Stella, an attorney who represented up to seven television stations with claims against American, but withdrew them when the company filed for bankruptcy.

The six contracts Fast Media purchased are for Video Professor, a training video for using the computer; Chitosol, a fat-blocking agent; two facial products, Electric Face and Facersize; a product called Turbo Met; and SOHO Technologies Inc., a Texas-based Internet and telephony company. There is a clause in the agreement that allows Fast Media to purchase additional contracts in the future.

In addition to the purchase price of the contracts, American will receive a transfer commission based on the total amount of collections Fast Media receives from each contract. Fast Media is not obligated to cover any debt American accrued against these six clients or any contracts Fast Media might purchase in the future.

The agreement is subject to review by the bankruptcy courts which will appoint a trustee to review any transactions American Television Time made within 90 days of its bankruptcy filing.

“It is not clear if this will be voided,” said Paul Keiffer, the attorney representing American Television Time. “This is not a preferential transfer, where there has to be an antecedent debt that is transferred.”

Neither company disclosed the amount of the sale of services and the monthly lease.

With the money being paid to American, the court has the ability to order American to distribute the revenues among creditors. The top 20 secured creditors are owed more than $1 million.

“There is no ipso facto ruling that will force American Television to distribute the income among the creditors,” Keiffer said. “This case might get converted to a Chapter 7 if we don't get done everything we want to. No one is going to assume that the company can pay off $5 million in claims. In a bad situation as this, and this is a bad situation as all Chapter 11 cases are, you try to do as much as you can to recover.”

Greg Sarnow, president of American Television Time, said he planned to file a restructuring plan with the court which is part of a typical bankruptcy proceeding. The deadline for filing the plan is 90 days from the initial bankruptcy filing.

“Logically that is something that would happen but it will not have a lot to do with what the court says,” he said. “There were some collection lawsuits that were filed before the bankruptcy filing.”

Prior to filing for bankruptcy, American was sued by a creditor which had a $25,000 claim against the company. That lawsuit was later dropped.

“Relative to the debt the company owes, it was not a significant amount,” Sarnow said. 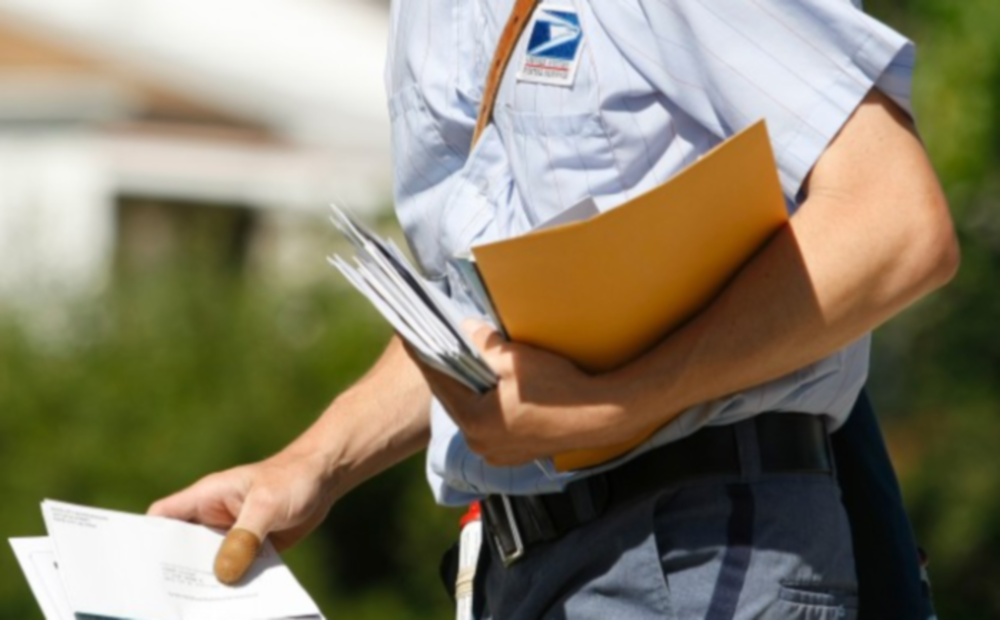