More than 1.8 million of Bank of America’s customers will pay their bills online in January, up from 900,000 last January, the bank said in a statement yesterday.

These customers are expected to pay 11 million bills online in January, up from 5.6 million in January 2002, Bank of America said.

Also, the amount of bills paid online by customers will hit $3 billion in January, compared to $1.7 billion during the same month last year.

The U.S. Postal Service survived the peak week of its fall mailing season and anticipates smooth sailing until… 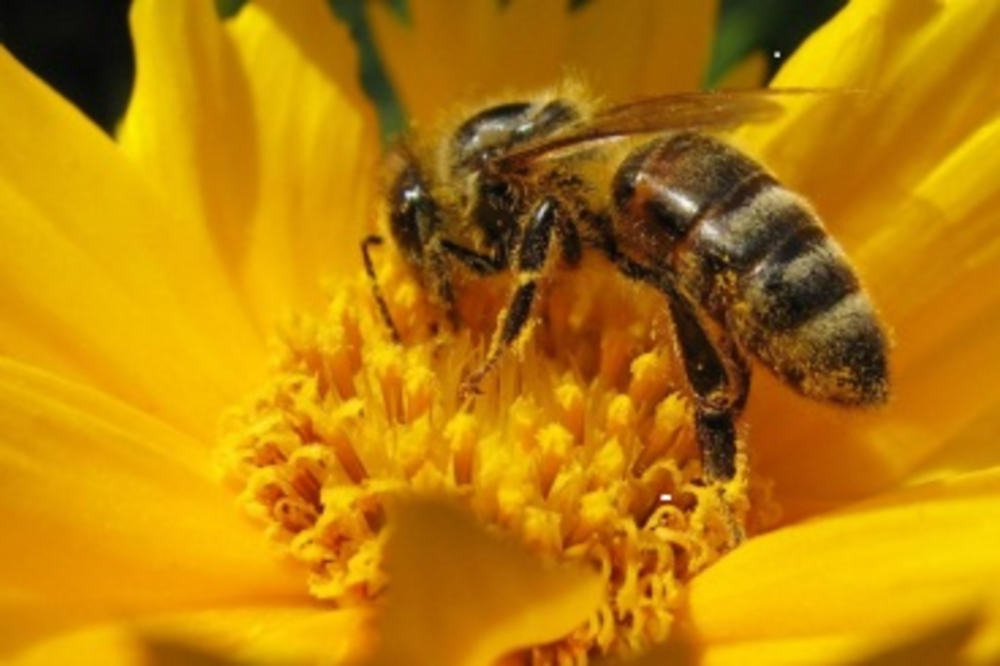