Shoplink.com shut down yesterday in an abrupt move that was the Internet equivalent of slamming the door in someone's face. The site posted a long message of apology, which read: “It is with deep regret that we have to inform you that ShopLink.com has ceased operations effective immediately.”

It's gloomy weather for most online grocers. On Monday, Streamline.com, one of the East Coast's biggest Internet grocers, said it would shut down its operations next week. Peapod, Skokie, IL, nearly put padlocks on its doors earlier this year ,but the Dutch supermarket giant Royal Ahold came to its rescue.

“We had no choice but to close the business,” the message on Shoplink's site lamented, further apologizing for “any inconvenience created through this announcement.”. 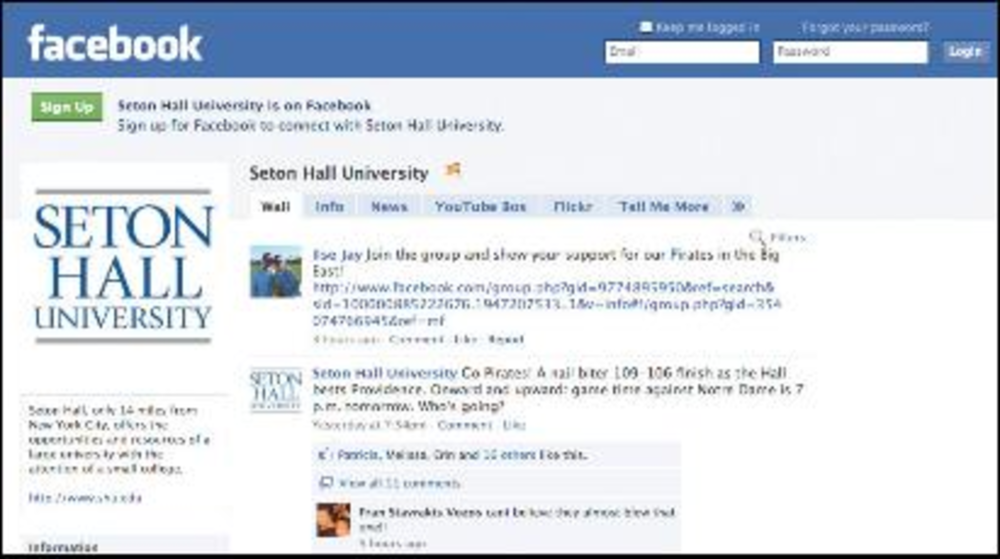 As more companies use Facebook as a marketing platform, they are demanding measurement tools to gauge consumer interaction…

The goal of customer acquisition analytics is to use data to fine-tune and improve direct marketing selections. But…

There are lessons for direct marketers in news-related traffic surges on the Internet, say Web marketing experts. “The…