While back-to-school spending has been sluggish this summer, it has shown strong growth in the social media and mobile channels, according to new research from IBM. Announced at IBM’s Smarter Commerce Global Summit in Orlando on September 4, the research finds that sales through social media have increased as much as 170% compared to last year.

Specifically, apparel sales among shoppers referred to e-commerce sites through social networks accounted for 2.1% of all sales during the third week of August—a 170% increase over 2011. Throughout the summer, however, mobile and social media sales for apparel and office supplies showed strength, even as those categories overall have been below expectations.

“Kids who are trying to be trendsetters are not waiting to see what their friends are wearing in the halls of the school, but are instead looking to social media channels like Twitter and Facebook to see what’s going to be hot,” says Jay Henderson, strategy program director of IBM’s Enterprise Marketing Management group.

Online sales for back-to-school products were up more than 11% in July compared to the same period the year before, while during the first three weeks of August they were up 5.5%, 3.1%, and 9.1% compared to respective weeks in 2011. Mobile sales also saw growth, up to 15.7% of sales in July—compared to 6% last year—and 15% the third week of August.

“We’re projecting growth over 20% for the holiday season, and we’ll continue to see mobile be one of the fastest growing areas for marketers,” Henderson says. “For a bunch of years we claimed that it was going to be the ‘Year of Mobile’—here we are in 2012 and it actually is.”

Broken down by category, online apparel sales were up 9.2% in July, and 10.9%, 11.8%, and 7.9% the first three weeks of August. The growth in this area during the third week of August was more than in any other industry. Mobile sales reached 15.1% of total apparel sales in July. Office supplies and electronics saw online sales grow by 6.3% in July, while mobile sales accounted for 5.6% of total sales.

However, total sales for apparel and notebooks appeared significantly weaker than home goods purchases, which increased by almost 35% in the third week of August over the same week in 2011.

“You think about sprucing up the house and it isn’t atypical to see a bump in that category this time of year,” Henderson says.

Henderson emphasizes that while marketers should be putting their back-to-school focus on social media and mobile—both obviously growth areas—they must also maintain a presence in more traditional channels.

“It comes down to understanding who the customer is and making sure you’re communicating to them in the channels that are relevant to them and delivering those messages in channels that they use and are going to respond in,” Henderson says. 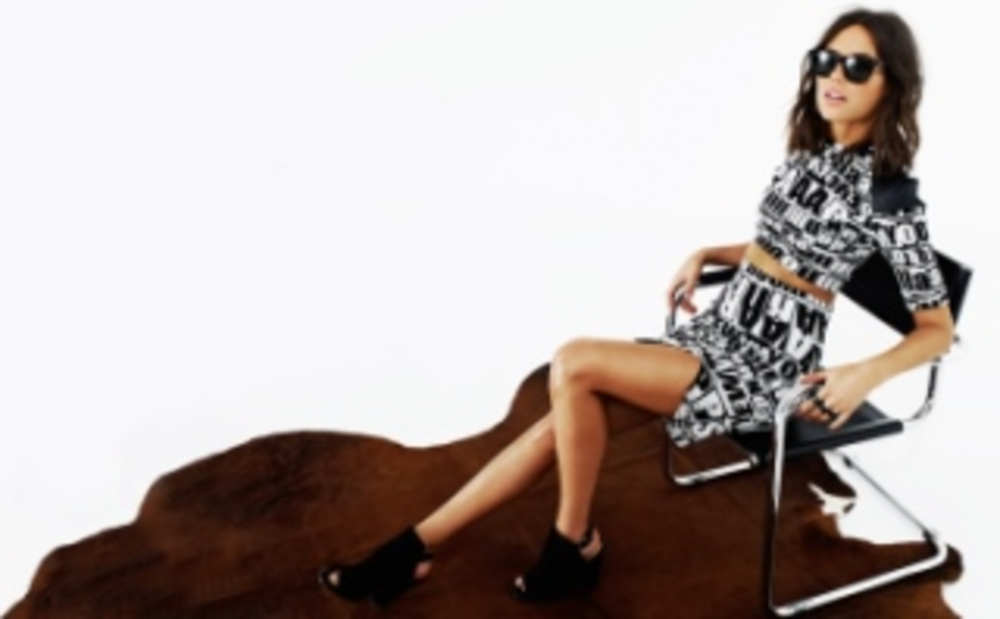 Messaging that Revolves Around the Customer

If you’re an online retailer like Revolve Clothing selling hip, upscale fashion brands, your customers are all the…

Internet start-up Edupoint.com hopes to become the one-stop online shop for continuing-education programs. The site, which launched this…