The Houston Zoo did a terrific job of using direct marketing techniques to build excite­ment for the first birthday of its baby elephant, Mac, born October 6, 2006.

What really caught my eye was a series of e-mails that began a couple months in advance of Mac’s first birthday. The e-mails were really cute and colorful, promoting a contest to see who could draw the best birthday card for the elephant. They featured a photo of Mac in a birthday hat with a cake in the midst of bright, eye-catching doodles. I knew right away it would appeal to the little kids that were being targeted.

The campaign was also well coordinated — the e-mails went to a broad opt-in list, while they reached others through the Zoo’s Web site and blog. All had consistent brand­ing and the same cute imagery.

Friends have told me that response to the e-mail campaign was tremendous. The winning entry came from a little boy who had been following the elephant throughtout the year — and incorporated many of the things he watched and read online into his card design. His love for Mac, which I thought was the most exciting part, shined through in his entry.

A Look at the Advertising Stack 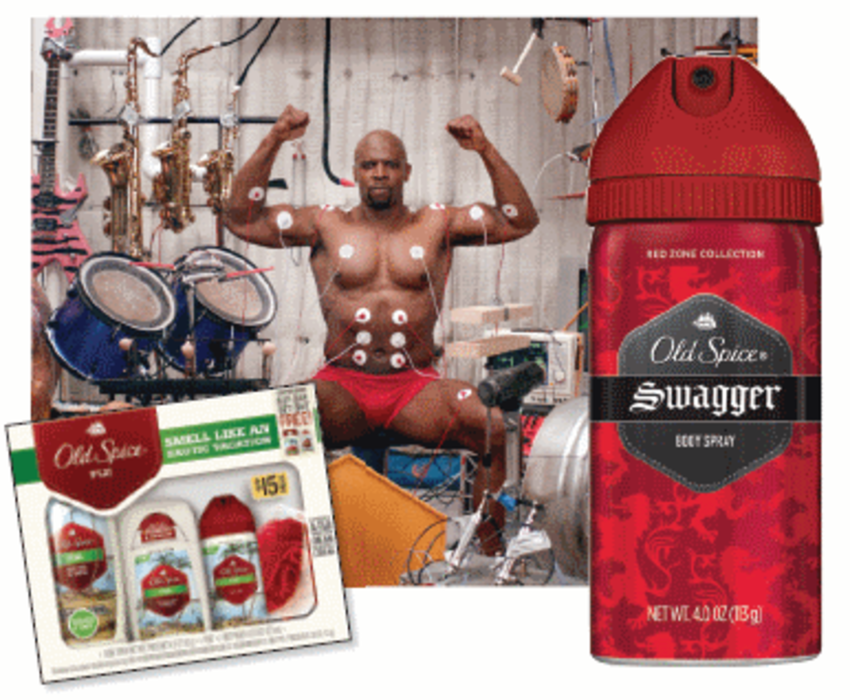 Old Spice aims to make commercials that people want to show their friends. In 2010 the manufacturer of…

Is the Use of Chatbots Resourceful or Reckless?