The Offer: In a subtle twist on brand storytelling, small business insurance provider Hiscox released the second season of its original Web series, Leap Year, in June. Produced by CJP Digital Media and Happy Little Guillotine Films, the show’s goal is to build brand awareness and affinity. Beneath each episode on the show’s microsite appears a bit of “Small Business Commentary from Hiscox” that relates the plot to practical advice, followed by a link to the brand’s blog for more information.

The Data: Leap Year garnered more than 60,000 fans and followers through various social channels, including Facebook, Twitter, and YouTube, the latter of which had more than 73,000 views as of June. Season one generated five million views over its 10-episode span.

The Channel: The show is available streaming on Hulu, Hulu Plus, and YouTube and via leapyear.hiscoxusa.com. The trailer premiered on Mashable Connect. An extensive online campaign tied to season two, including Web videos and display and search ads is planned.

The Creative: Leap Year tells the story of five entrepreneur friends, who must compete in a contest to win funding for a fictional tech startup. The cast of season two includes Eliza Dushku of Buffy the Vampire Slayer.

A great example of restraint and focus in branded entertainment. Write a show for a very specific audience—entrepreneurs—and have their heroes appear in it. Finally refrain from hitting them over the head with any overt branding in the narrative. Owning the space around the show on Hulu, YouTube, and Mashable makes a ton of sense. 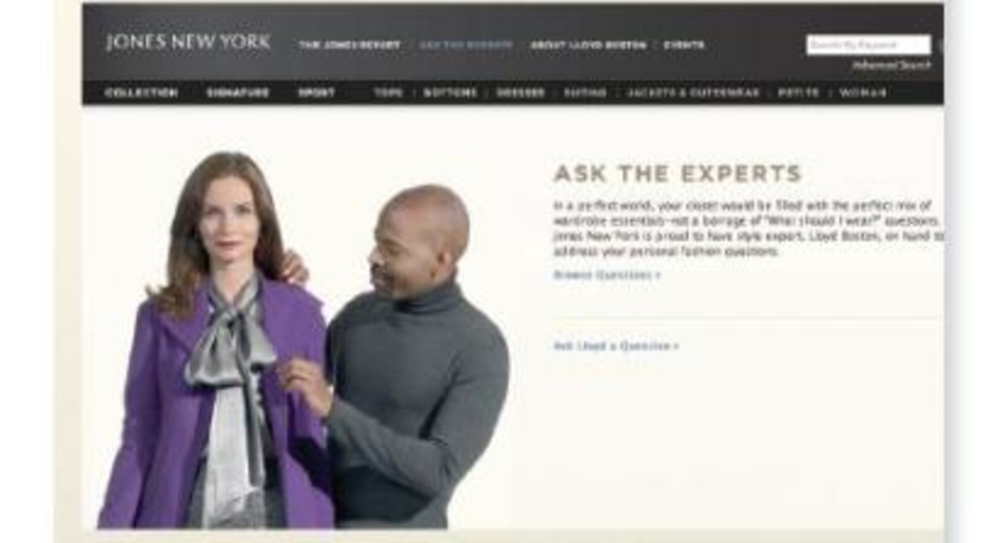 A Customer-Obsessed Approach To Email Marketing

More brands are recognizing the critical role email marketing plays in customer experience. It’s the center of every…