Azores Express focuses on its niche

During a time when airlines are charg­ing for bags, pillows and water, Azores Express, the US arm of Portugal’s second largest airline, SATA, has launched its first major ad campaign in the US.

The integrated campaign is a $150,000 print and online effort created in conjunc­tion with the Azores Travel Association. The campaign is geographically targeted to the New England market, specifically Boston, to promote the airlines’ direct flights from Boston to the Azores, a group of islands off of Portugal.

However, pushing a relatively unknown destination in the US is not an easy job, especially when consumer confidence in airlines is low and a sour economy has led to consumers watching their spending.

“The biggest challenge for a company such as Azores Express is the economy,” says Henry Harteveldt, VP and principal analyst at Forrester Research. “Consumers are spending less, so it is a tough sell. It will have to focus on a niche audience.”

Despite the weak economy, Azores Express says its growing its business in the US market. While the market is still relatively niche, the 14,000 Americans who visit the Azores each year represent a 40% increase in visitors since 2006.

The Azores Express campaign is pri­marily aimed at Portuguese expatriates and Portuguese-Americans. It also targets travelers who have been to Europe and the Caribbean and are looking for some­where new to visit. These two groups represent the “niche audience” to which Harteveldt refers.

The ads, which will run through March 2009, will introduce this demographic to the Azores. They focus on the Azores’ more unique aspects in order to brand the destination, including imagery of whale watching, crater lakes and waterfalls.

The ads also offer a week-long pack­age with round-trip air and hotel at $709 per person.

Based in Concord, NH, agency Louis Karno & Company Communications cre­ated the campaign, overseeing the design, media buy and strategy. It also helped revamped the Azores Express Web site to help build its list and make it easier to book travel.

“People are looking for a destination that is unique and that offers authenticity,” says Jayme Simões, strategic communica­tion counsel at Louis Karno & Company. “The Azores are beautiful, historic and only a four-hour flight to Europe.”

The crash of Spanair Flight 5022, which was leaving Spain and was also headed to an island — Gran Canaria — has not affected Azores Express’ stateside busi­ness. Harteveldt posits that the Spanair crash didn’t get enough media coverage in the US to become the issue that it would have had the accident happened aboard a US carrier.

Simões also insists that, even if there are safety concerns, the fact that Azores Express’ entire fleet is fewer than four years old should help allay those fears. However, he continues, the airline isn’t as concerned with these issues as it presses forward with its marketing.

“As other airlines are challenged, we are focusing on our niche market and are actually growing,” he says.

Girls Learn to Ride, a Web site focused on content for girls who like snowboarding and other extreme…

Provision Interactive Technologies, a manufacturer of interactive display software and hardware, has partnered with Ping Mobile to add… 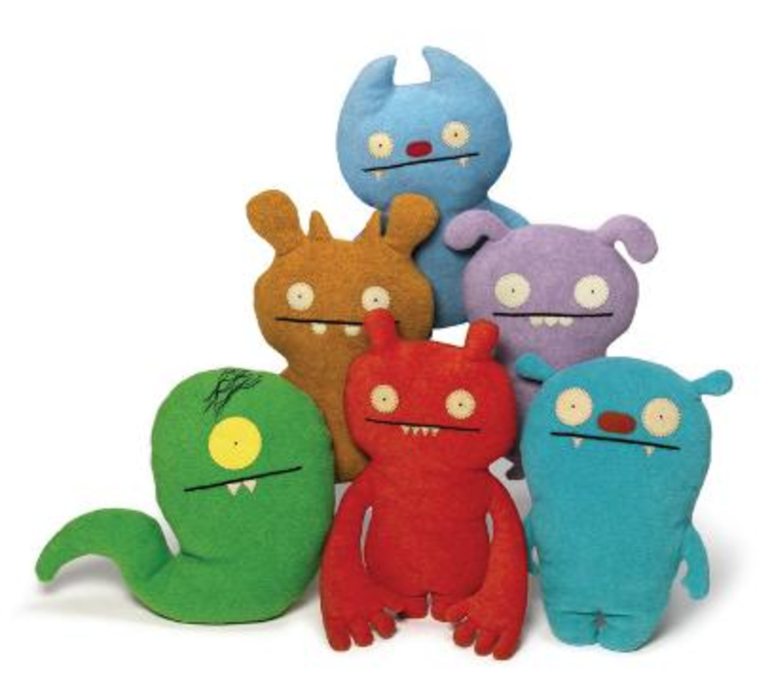 A group of manufacturers is testing a new site-to-store function this holiday season from Shopatron. The model brings…