The Strategy: “Friends with benefits” is a phrase that takes on a whole new meaning when it comes to sexually transmitted diseases (STDs)—a concept Canadian-based agency Rain43 sought to dramatize through its recent “Friends don’t give friends Chlamydia” public service campaign for Ontario Public Health targeting college students. A frequently under-diagnosed disease that often shows no symptoms, chlamydia is one of the most common STDs in the world. It afflicted 36,395 people in Ontario in 2011 alone. Unfortunately, the disease can lead to infertility, chronic pelvis pain, pregnancy complications, and arthritis.

The Channel: Rain43 created a series of English and French language posters that were displayed on college campuses, as well as two dedicated websites—findoutthewholestory.ca and sexualhealthontario.ca—to educate students on sexual health. Teasers for a longer video were used in paid placements on websites popular with the 18-to 24-year-old set, such as MuchMusic and Gorilla Nation.

The Creative: The video, shot in a crowded movie theater, tells the story of a group of people connected by an unwanted common thread—chlamydia. As a young man on-screen explains how he contracted chlamydia, his girlfriend jumps up from the audience and begins to berate him. As she speaks, another young man pops up from the audience and starts yelling at her for passing the disease onto him. And so on.

The Results: Together, the two dedicated health websites had nearly 107,000 views in less than three weeks, with users spending an average of two minutes on-site. More than 6,000 people availed themselves of the websites’ “Find a Clinic” link. 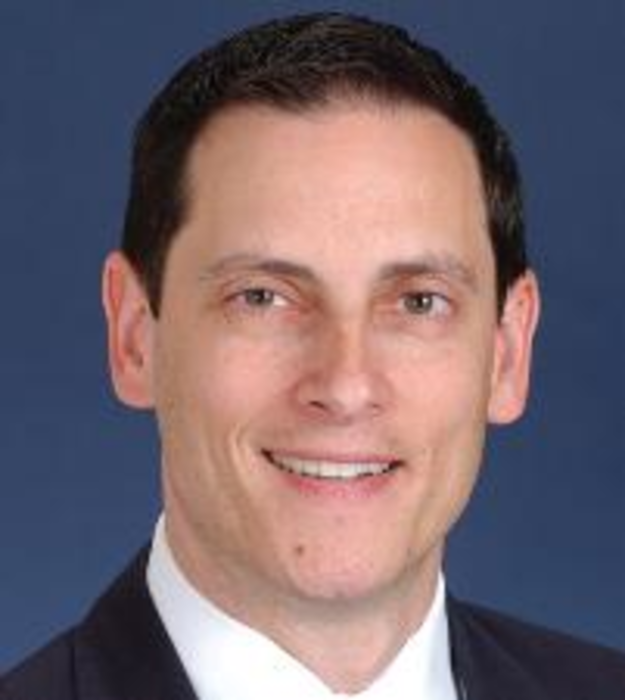 Customer Review: Source and publish relevant content onto your site with NewsCred

Often, constructive dissension among a market­ing team is muffled by the desire that everyone cooperate. For the last…