Avoid Do Not Call mistakes in online privacy regulation

Although a number of industry groups have argued for industry self-regulation of online tracking, that’s probably just wishful thinking. The Federal Trade Commission’s recent Do Not Track proposal will likely lead to some type of formal legislation. The real question is whether the advertising industry is prepared to make the same mistakes twice.

Our historical frame of reference should be the Do Not Call List. Consumers were largely apathetic about telemarketing until bad actors in the industry turned a legitimate practice into a major nuisance by upsetting people and interrupting dinner every night with pushy 6 pm phone calls. We were soon on the wrong side of public opinion. In response, ?the industry slow-walked a private sector answer and attempted to police itself. ?

The day before I joined the board of the Direct Marketing Association in 2003, the DMA voted to sue the FTC to block the Do Not Call List, claiming that the FTC had no statutory authority in this area. When the courts upheld the DMA’s position, Congress voted to give the FTC jurisdiction. The DMA move was a last-ditch effort, too late to ?influence the outcome.?

Today, the FTC has a valid point in suggesting that the industry has failed to act fast enough in developing effective standards for self-regulation of online tracking and behavioral marketing. Baby steps have been made by the Digital Advertising Alliance, but their voluntary opt-out program for online behavioral advertising remains in beta stage. Lacking any broad consensus or industry standards, marketing executives have been left to fend for themselves. ?

There should be a measure of moderate regulation acceptable to industry interests that will reassure the American public that there are guardrails in place that protect their privacy. The Can-Spam Act was influenced by recommendations from companies such as Microsoft and AOL. By contrast, Do Not Call was a more draconian response, showing the heavy hand of government acting essentially alone.?

Transparency and consumer control are at the top of the FTC agenda on this issue. These are laudable goals. Brands want to build consumer trust; they want to be responsible stewards of consumer information and differentiate themselves from the bad actors. ?

They would benefit from well-built fences. That leaves two choices: attempt to engage regulators in a productive dialogue about behavioral marketing and help shape the regulatory framework, or stonewall and let the FTC determine the future of online advertising. 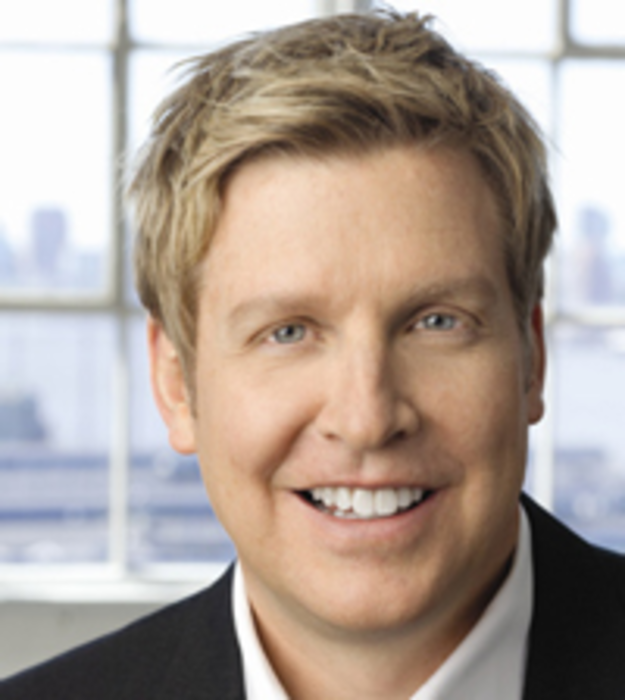 Michael Mendenhall, senior VP and CMO of HP, was the general chair for the 32nd John Caples International… 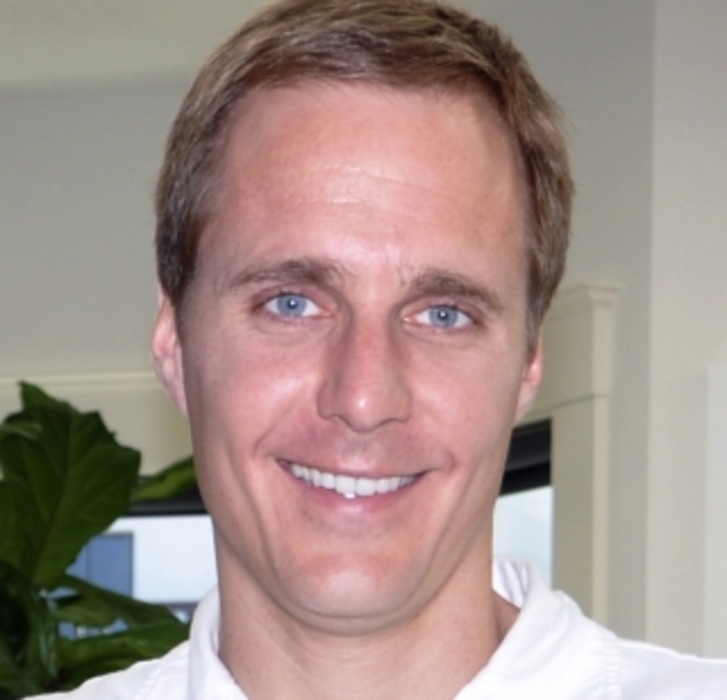 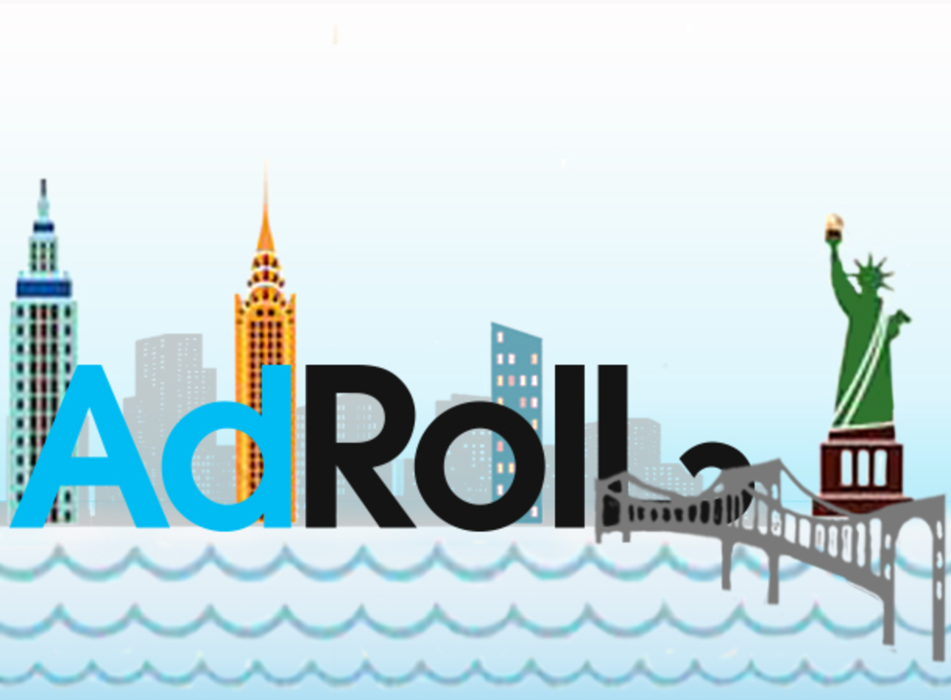 Perceptions of Attribution Models are Evolving

How do we measure success in  marketing? Well, as it turns out, this very question is on the…