Avenue Goes Off in a New Mobile Direction

If you play a game of word association with a direct marketer and throw out, “SMS,” chances are the word you’ll get returned to you is, “disappointing.” For marketers, SMS is the prom queen or the star quarterback from high school who just won’t return their plaintive phone calls.  Open rates for text messages squash email’s; reports from Frost & Sullivan and Epsilon both put SMS opens above 95%.  But text has posed at least two huge obstacles to marketers: one, it’s hard to be creative with 160 characters; and, two, people want messages from friends, not marketers.

One retailer, however, has found that rich media was what was needed to make the phone–and register–ring. Avenue, a fashion retailer for plus-size women, revamped its text marketing program with rich media messaging (RMM) in November and suddenly found itself the belle of the mobile messaging ball. Avenue reports open rates of 97% and a campaign ROI above 6,000%. What’s more, opt-ins for its text messaging program have increased by 30% in each of the three months the program has been in market.

Looking to breathe life into its text program, the company last September approached Iris Mobile, a company founded in 2008 by a group of computer science engineers and marketers who came together in an attempt to unlock the promise of the SMS channel. Breaking beyond the 160 characters with ad creative and videos got customers opening messages.

“It took us over two years to develop the platform,” says Iris Mobile President and CEO Cezar Kolodziej, former chief of architecture for Motorola messaging. “There were a lot of challenges, a lot of different operators, handsets, software.  A lot of loose ends had to be tied up to make it work.”

The result is an SMS platform that, in Kolodziej’s words, never leaves any handset behind. If a customer has a new iPhone, the text message is optimized for it. Same thing for an old Blackberry.  In fact, Avenue’s opens unearthed a new 80-20 rule:  80% of opens came on smartphones, 20% on feature phones.

To get the ball rolling, Avenue used emails, web ads, and in-store signage to offer $5 off a subsequent purchase of $20 to customers who texted “AVE” to a SMS code number. Rich media reminders were texted to the SMS list weekly until customers redeemed the offer.  Once they did, they were served additional offers every two weeks or so.  All opt-in customers received texts with either reminders or new offers on Fridays, a lead-in to heavy-shopping weekends.

The 1% per day growth rate of opt-ins was fueled by Facebook and Twitter buttons embedded in the mobile creative, allowing customers to instantly share the Avenue offers with friends. “The buttons only appear in phones that are linked to Facebook or Twitter,” Kolodziej points out.

The RMM platform has the capability to capture customer usage data and serve up personalized offers and communications, though Avenue has not ventured down that alleyway as yet.  Kolodziej says that the retailer’s digital agency is still engaged in exploring the integration of the brand message into the SMS channel. “Agencies had been dismissive of text, but now they can leverage the full power of their creative,” he says.

Avenue’s marketers, too, are appreciating the power of RMM. The new SMS campaign, says Avenue’s President of E-Commerce Julie Daly, “generates significant growth in our monthly revenue that wouldn’t be possible otherwise.”

Alloy Online, a preteen and teen marketer of apparel and home accessories, thinks its customers judge catalogs by…

Though price remains a key driver of online purchasing activity, buyers chose Web site ease of use as… 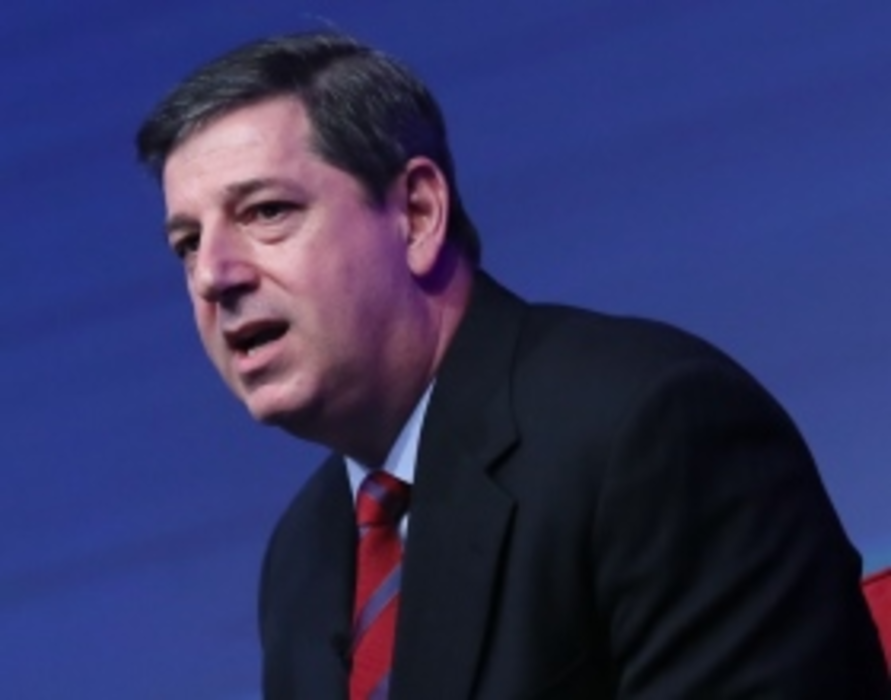