Autoplay May be More Harmful Than Helpful

Video holds a somewhat precarious position in the modern digital marketer’s repertoire. Digital video advertising will eclipse TV by 2016, and reach $103 billion in the U.S. by 2019, according to recent research from Forrester. At first glance, those are pretty encouraging numbers. Getting people to watch these marketing videos, however, can be a challenge. In response to that challenge, a number of marketers are turning to videos that automatically play when users visit a site.

But for many that autoplay feature is downright intrusive, and throngs of people have not responded well to these autoplay ads. Some have taken to Twitter to vent their frustrations with major brands and content providers, such as CNN, Facebook, and YouTube.

Why is autoplay a thing

@CNN Since when is it a good idea to autoplay embedded videos? There’s one with every article, and they just recycle the article content.

Autoplay videos are the quickest way to get me to X a tab but the worst part is the ad network gets paid just the same that’s how it works.

This sentiment begs one question: should marketers and content providers continue to use autoplay if these features have a negative impact on so many user experiences? Perhaps now is the time to explore alternative methods of driving online video viewership.

Dear evil media conglomerates, I like the scam where you charge us for mobile data, then load your news content with autoplay videos. 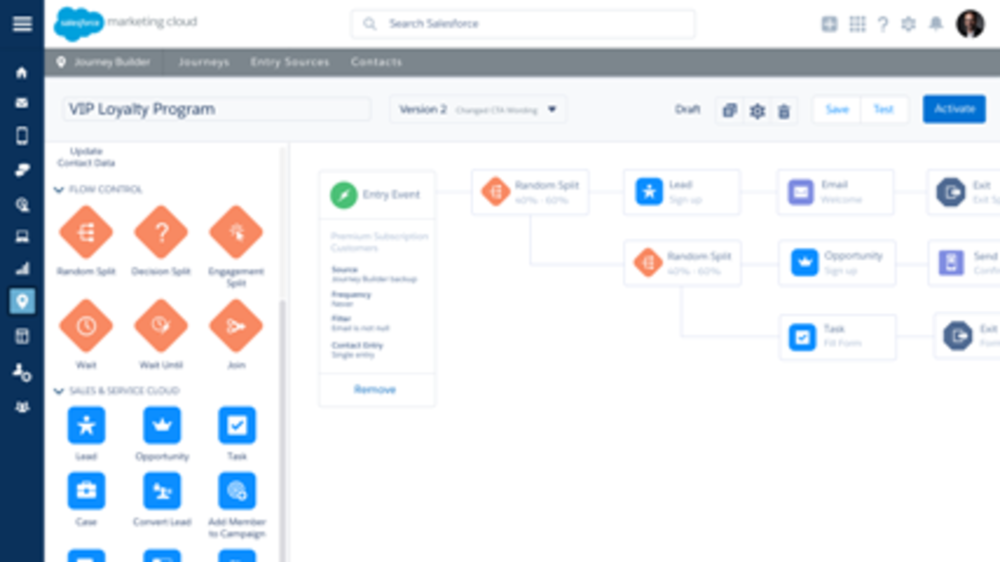