Email may not be the sexiest channel, but it delivers the kind of results that would get any marketer aroused. PHE Inc—the parent company of several adult toy and entertainment brands—proved just how seductive email can be when it switched ESPs and enhanced its automated marketing and segmentation capabilities for its brands BetterSex and the Sinclair Institute.

Ever since it started as a mail-order contraceptive company, PHE has been a direct-to-consumer brand. And even though it still sends printed catalogs, its marketing mix has evolved. Email plays a significant role in PHE’s modern marketing strategy. In fact, Bruce Cabral, director of e-commerce for PHE, estimates that the company sends out about 2 to 2.5 billion emails across its portfolio of brands a year.

“Part of what makes our email marketing effective is there’s some entertainment factor in it,” he says. “While we’re obviously looking to sell products, part [of it] is [it] also piques people’s curiosity and interest in terms of an otherwise—or what used to be a more—taboo subject.”

But the company’s email program hasn’t been without friction. Cabral says that the organization used to leverage a platform provided by Responsys, now part of Oracle; however, he decided to look for a new ESP after feeling like he wasn’t receiving the desired level of service and that his triggered messages weren’t as optimized as they could have been.

So in the fall of 2014, he decided to implement Bronto Software and leverage the marketing automation platform provider’s Managed Services to assist with email creation, testing, deployment, and strategy.

One area where this strategy comes into play is in the company’s triggered messages. Indeed, the company has a handful of automated messages that are deployed to BetterSex’s and the Sinclair Institute’s customers based on their purchase and behavioral data.

For instance, the company has a four-part welcomes series that it sends to new subscribers. According to Kellie Boggs, senior marketing strategist for Bronto, PHE sends the first email immediately after a consumer opts in to the email program and follows up with a second, third, and fourth message over the next three days. Cabral says these emails aim to build brand confidence among consumers who may have negative connotations about the adult toy industry by emphasizing the company’s key value propositions, like its history and 100% satisfaction guarantee. He also says they help prepare customers for the imagery they might see in the brand’s promotional emails and offer them a discount.

In addition to the welcome series, PHE has abandoned shopping cart and birthday triggered messages. Boggs says BetterSex and the Sinclair Institute send three abandoned cart emails—one within an hour of forgoing a purchase, one with 24 hours, and one within 72 hours. The birthday emails are a two-part series. The first email is sent on the subscriber’s actual birthday and contains a coupon; the second message is sent six days later reminding them to take advantage of that coupon before it expires.

“A big win for us early on was really getting all of the triggered messages set up correctly and getting those fired off,” Cabral says. “Triggered campaigns probably represent less than 1% of our sends, but today, probably represent somewhere in the neighborhood of about 25% of the [customer] spend.”

Stepping up with segmentation

For example, PHE sends prospects an email with a specific incentive to get them to purchase. It then sends a follow-up email two days after the original send followed by two more emails over the next four days. Cabral says these emails often contain an offer or a low-cost item to give customers a taste of the brand and get them to buy more.

Similarly, the company sends lapsed emails to people who haven’t made a purchase within 90 days. Boggs says PHE deploys a “we miss you” message to try to win these customers back. If they don’t make a purchase after receiving this email, then PHE will send them a follow-up email five days later, followed by two more follow-up messages over the next 10 days. Reaching these customers within this time frame is important because Cabral says they’re much more likely to make a second purchase within three months of their original buy.

In addition to segmenting customers based on their purchase data, Cabral says the company tailors the creative in its promotional messages based on which brand customers buy from. For example the core audience for the BetterSex brand is between 40 and 60 years old while the target audience for the Sinclair Institute falls within the 50-to-75-year-old age range. Cabral says that the imagery within the BetterSex emails focuses more on romance while the imagery within the Sinclair Institute’s message are “tamer.”

“It’s playing to the audience that’s going to those sites and that carries through to all of those sites,” he says.

Encouraging that next buy

Indeed, conversion is the name of the game for PHE, and it will do whatever it can to get customers to make that next buy. For example, PHE will include a discount in BetterSex’s and the Sinclair Institute’s transactional emails to encourage customers to buy again sooner rather than later. Also, the company will ask customers to write reviews about the products they buy to encourage other shoppers to purchase.

“Even though we’re dealing with adult products, our customers love to tell us—and tell everybody else—how great those products are and how great they were for them.”

Cabral also uses Bronto’s Predictor App, Boggs says, which enables him to send targeted product recommendations to specific subscribers based on the product data imported from its catalog.

“PHE has a huge product catalog,” she notes, “so this is an easy way for them to showcase their products… by showing them from different categories or multiple items from one category.”

Since leveraging Bronto, PHE has seen positive results. The brand BetterSex, for instance, saw its conversion rates double, a 180% increase in net profitability, and a 35% increase in year-over-year email revenue in 2015 versus 2014. However, Cabral knows that there’s more work to do. While he says the organization is seeing conversion rates go up, he also says he’s trying to ensure that customer burnout doesn’t surpass customer acquisition.

“In a direct response business, that’s always a challenge,” he says.

Indeed, a strong brand needs to have the right stamina to test and learn if it hopes to succeed. 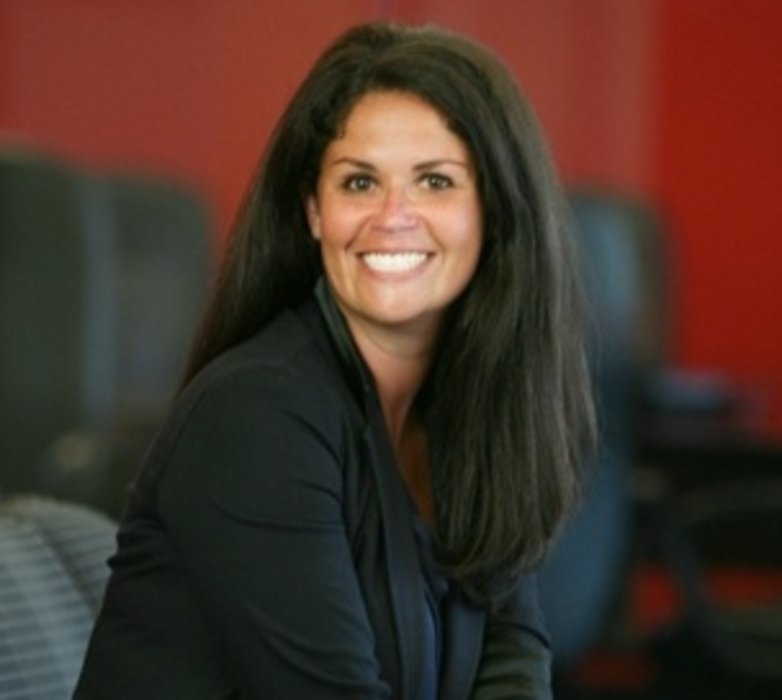 When Vitale started at iCIMS 11 years ago, the recruitment software company’s own talent pool was under a… 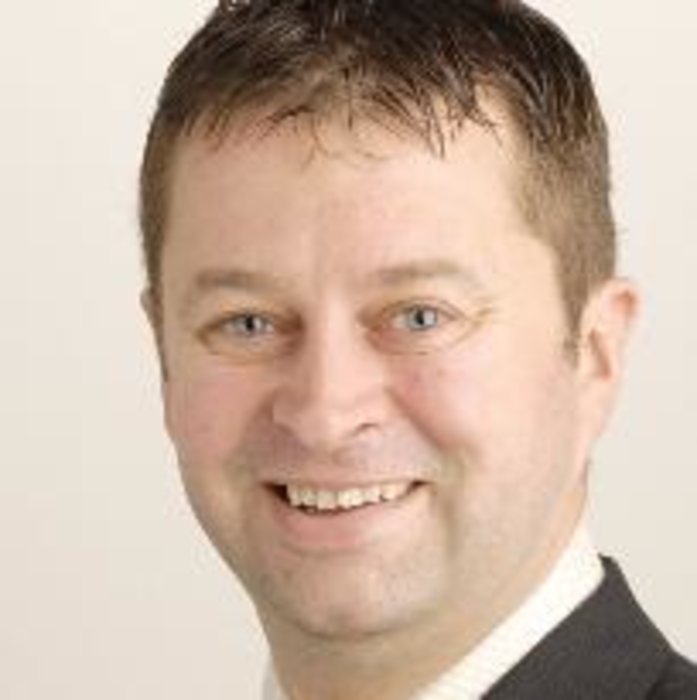 Customers have high expectations in the online world, and retailers are learning that to be successful they need…

Relevance is a given, timeliness is the trick

I always get a chuckle when my e-mail marketing colleagues push “relevance” as an industry best practice.  If…