Autodialer Case May Have Implications for E-Mail

A Houston-based maker of automatic dialing equipment for prerecorded message marketing is defending its business practices in a case one privacy expert says may have implications for senders of unsolicited e-mail.

CTI Business Management Systems Inc. denied charges by the Oklahoma attorney general's office that it committed acts of deception in marketing automated dialers, or autodialers, to businesses in Oklahoma. The company has made only two deals in Oklahoma since April, said Tom Linklater, CTI's vice president and chief operating officer.

“We were never notified of any problems in the state of Oklahoma,” Linklater said. “After reviewing [the charges], we believe there really was a distortion of the facts and the law and find the whole suit without merit.”

According to the charges, CTI sent prerecorded messages to businesses in Oklahoma offering to sell them autodialers. Further, sales agents failed to tell customers about an Oklahoma law that requires telemarketing calls to be initiated by a live operator, the attorney general's office charged.

In response, Linklater said that CTI does not think the Oklahoma law applies to business-to-business calls, so its prerecorded messages would be within bounds. He also defended CTI's business practices, saying that the company was upfront with customers about legal issues connected with the use of automated dialer recorded message player, or ADRMP, equipment.

CTI requires customers to sign an agreement in which laws that may affect the customer are clearly stated, Linklater said. The agreement also includes a reminder to check regularly for legal updates because state law is subject to change, he said.

“It's in the contract they sign,” he said. “We don't try to pull anything on anybody.”

CTI autodialers come with a component called a “switch box,” Linklater said. The switch box lets telemarketers initiate a call with a live agent, then, once the agent has gained permission from the consumer, switch to a prerecorded message, thus complying with Oklahoma and federal law.

Oklahoma is trying to hold CTI responsible for its customers' behavior, Linklater said. CTI can do only so much to ensure compliance.

“We give them all the tools to do it right,” he said. “If they choose not to do it [right], there's not much we can do about it.”

CTI is consulting its attorneys and preparing a response to the Oklahoma lawsuit, Linklater said.

If the Oklahoma lawsuit signals a trend to pursue the makers of equipment, it may be bad news for makers of spamware, software designed to enable unscrupulous marketers to send unsolicited commercial e-mail. In many cases, spamware developers openly market their technology's capability to enable them to violate the law, said Ray Everett-Church, chief privacy officer for privacy consultancy ePrivacyGroup, Philadelphia.

Some spamware is marketed for its capability to hijack open-relay e-mail servers, often coming with regular software updates that include lists of servers vulnerable to hijacking, Everett-Church said. Yet he said that he is unaware of any legal action by state or federal authorities against spamware developers.

“I am constantly amazed by that fact,” Everett-Church said. “It seems to be ripe for the picking.”

Most recently, the music industry successfully battled Napster, which offered free file-sharing software for download that the industry complained enabled widespread copyright violations. Long before that, the entertainment industry tried to stop the development of VCR technology for fear of copyright violations, without success.

When the government rules an activity illegal, it throws into question the legitimacy of technology that enables that activity, Everett-Church said. In Oklahoma's case against CTI, the state is pursuing charges against a maker of ADRMP technology, which privacy advocates complain is widely misused in violation of federal and many state laws.

Yet laws differ from state to state, further clouding the legal picture. For example, in Missouri, a state that has taken a hard line against telemarketers in the past, prerecorded messages are not banned by the state, though Missouri's do-not-call list does apply, according to a spokesman for the Missouri attorney general's office.

“You've got a challenge of technology that could be used in completely legal ways but whose primary use may well be to do things that are not legal,” Everett-Church said. “It raises some interesting questions for a company that is selling or marketing that [technology].” 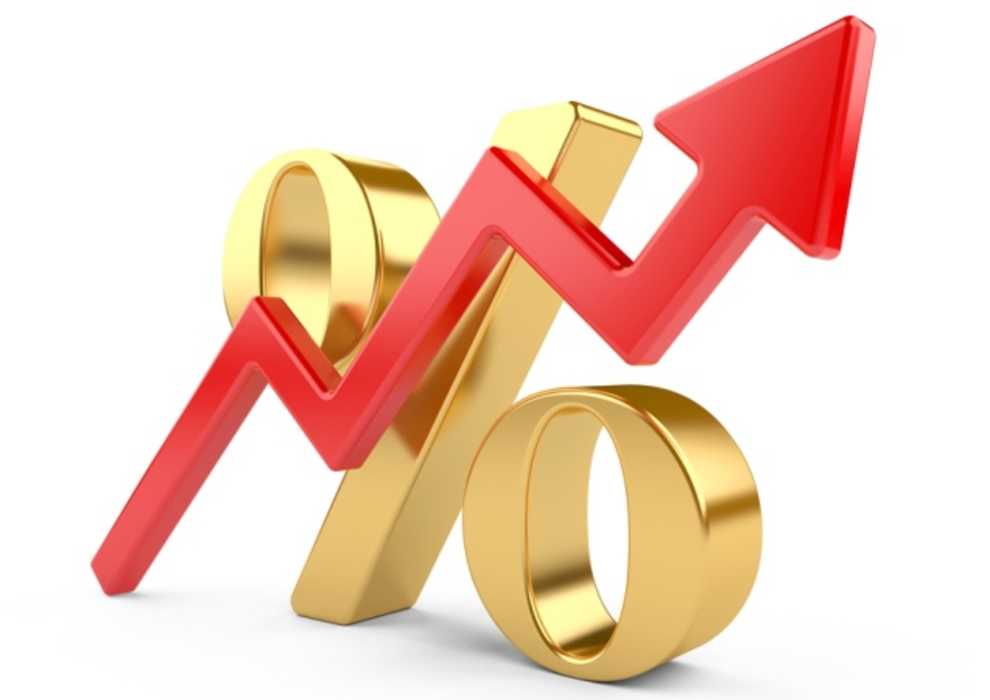 The U.S. Postal Service today filed a request with the Postal Regulatory Commission (PRC) for a 1.966% rate…

Jos. A. Bank Clothiers Inc. said yesterday that it signed a deal with QVC Inc. for a virtual…