Kosmix Inc. has teamed up with online automotive marketplace company Autobytel Inc. to provide its search categorization technology for MyRide.com.

“The strategy on our part is to produce a consumer experience that marries the best aspects of traditional destination auto sites – editorial and rich content – with a much more sophisticated search function in a number of different categories,” said Mark Canon, senior vice president and chief product officer of Autobytel. “MyRide is a ground-up rebuild of the Autobytel’s destination consumer Web site.”

Mr. Canon and Jim Riesenbach, president/CEO of Autobytel, both worked at AOL.

“When we came to Autobytel,” Mr. Canon said, “we recognized the opportunity to create a product that offered an experience to consumers that was what they were actually doing day to day on the Web, which was going to a search engine and then going to six or eight sites and then trying to piece together [and] build a mental model of the information that they were getting.

“We basically decided to build a product that effectively captured the behavior that was already in the marketplace,” he said. ” We don’t think that anybody is trying to build the type of product that we’re trying to build. Pretty much everybody in the space is focused on the purchase funnel.”

In his two and a half years at AOL, Mr. Canon learned that about 6 percent of AOL’s queries were auto-related but that those queries broke down into several different categories. About 30 percent of them were purchase-related and the rest were spread across ownership, car enhancements and enthusiasts’ queries.

“That means about 65 percent of the marketplace is not really being addressed by the key competitors that we’re classified with today,” he said, “because they’re pretty much totally focused on the purchase funneling: reviewing cars and generating leads from people that can be sold to dealers.

“Kosmix allows us to give customers choice in terms of the experience that they have on the site because not everybody who types in the name of a new car is actually looking to buy that new car,” he said. “Many people are interested in finding groups of people that are interested in [that car and] finding reviews about that car and finding other information.”

Mr. Canon said Kosmix would help build a “more rounded and richer experience” for consumers that would ensure they returned frequently to MyRide.com.

“The benefit to us is that we capture more of those consumers’ attention,” he said. “Economically … we get more opportunities to interact with them, to put more interesting messages from advertisers in front of them.”

Other Autobytel sites include Autobytel.com, Autoweb.com, CarSmart.com, Car.com and CarTV.com. The company claims that since 1995 it has helped 27 million people buy cars.

“Categorization is very, very fundamental – categories are the signposts,” said Venky Harinarayan, co-founder of Kosmix. “We’re trying to provide the ability to have the comprehensiveness of search with sort of the convenience and the exploration provided by the content experience.”

Mr. Harinarayan said that Kosmix, which itself is a search engine site, and some other search sites were looking less like search these days because of categorization technology.

“People are definitely moving in the direction of saying, ‘Let me give you more handles along which you can explore the topic’ and we really feel that we are totally leading that direction,” he said. 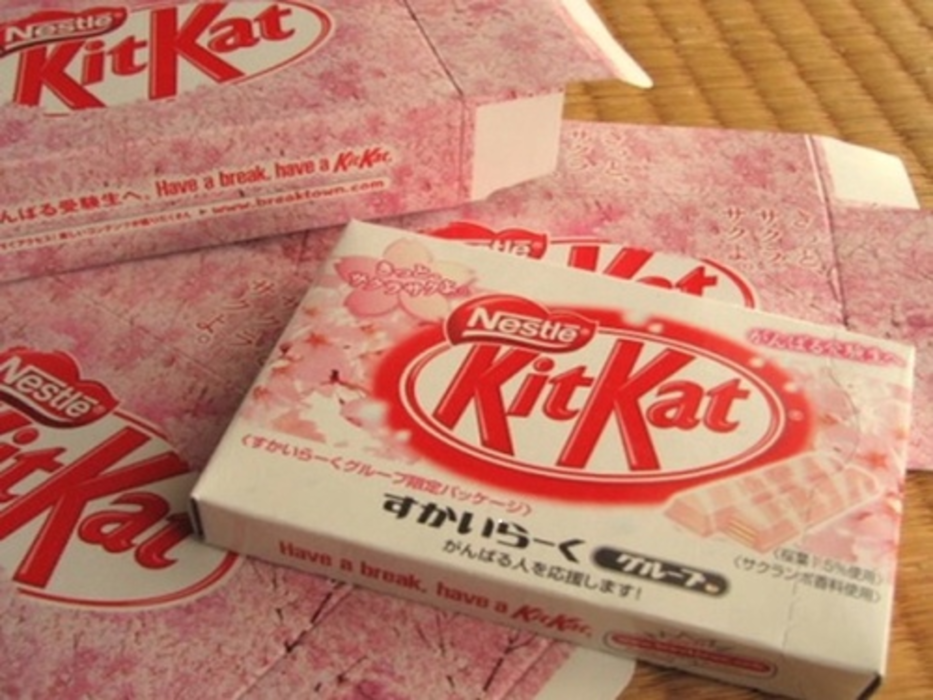 ActiveNames Picks FloNetwork as Reseller of Its Address Correction Service