For five years, dealership Ball Automotive Group shirked in-mall advertising as a means to lure consumers for a test drive.?

“A lot of times when we had done mall advertising in the past, [we would] offer $25 for a test drive and get a lot of people that come in just for the money. They’re not really interested in buying a car. It wastes the salesperson’s time and our advertising,” says Jenifer Ball, CIO of Ball Automotive Group.?

STRATEGY: After a five-year moratorium on the medium, Ball Automotive Group revisited its in-mall ad strategy, almost on a whim.?

“We’d seen by posting a special on our Facebook page we would get some inquiries,” says Ball. “We thought we haven’t had much luck with just straight test drives in the mall advertising. Why don’t we try to drive people to Facebook and see what happens?”?

Southern California-based Ball Automotive Group worked with out-of-home advertising company Eye to place ads throughout San Diego’s Westfield Plaza Bonita Shopping Mall. The ads encouraged consumers to “like” Ball Automotive Group’s Facebook page and post the word “mall” on its wall for a chance to win an Apple iPad or Microsoft Xbox 360 with Kinect. Participating consumers then received messages via Facebook calling on them to visit one of Ball Automotive Group’s five local dealerships and take a test drive in exchange for a $25 gift card that could be redeemed at the mall.?

Jeff Gunderman, SVP and general manager at Eye’s mall-centric Eye Shop USA division, says in-mall advertising’s value for marketers lies in the repetition of touchpoints. “People come to the mall to shop, are there for approximately two hours, and come back three times a month,” he says. ?

“If we can tie [in-mall advertising] to something that allows the advertiser to collect information and earn the right to create a relationship with those individuals and thereby track results, it’s a much more compelling campaign for the advertiser,” says Gunderman.?

RESULTS: Over the course of the eight-week campaign, 175 consumers entered the Facebook contest, and 50 prospects visited a Ball Automotive Group dealership for a test drive. As for the initial ROI question, Ball says the company has attributed two vehicle purchases — one Honda and one Kia — to the campaign. 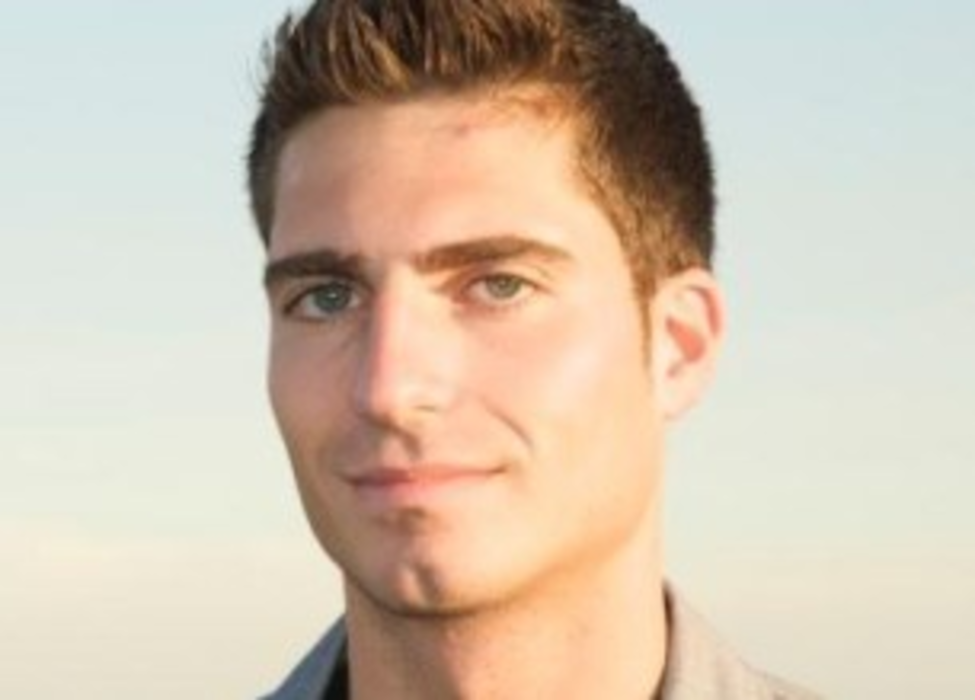 There’s no shortage of geolocation apps these days, but relative newcomer Topguest aims to stand out for travelers.…

From social and email to mobile and display, digital has changed the game for marketers—especially for those who…

Shout Out to Women in Marketing!

UPDATE: We’re getting the Community off to a great start with a meet-up hosted by Channel V Media…