A man wanted by the FBI on charges of defrauding consumers out of $18 million in a telemarketing scheme is in custody in Costa Rica after his capture over the weekend by local authorities and Interpol.

Paul Ronald Wick, 41, originally from Lansing, MI, was arrested in Escazu, a suburb of the Costa Rican city of San Jose, according to reports.

The FBI had been searching for Wick, since the late 1990s. Authorities charged Wick with running a telemarketing operation that sold credit cards and vacations to consumers with poor credit and those who signed up for a vacation sweepstakes.

Wick's companies operated out of Houston, Marietta, GA, and Montego Bay, Jamaica. Wick fled to Jamaica when authorities first started seeking him, then went to Costa Rica in early 2000 after Jamaican authorities became suspicious of him, according to the FBI.

In January 2001, a federal grand jury in Houston indicted Wick and an accomplice on 12 counts of conspiracy to commit money laundering and wire fraud. His accomplice has also been arrested, the FBI said. 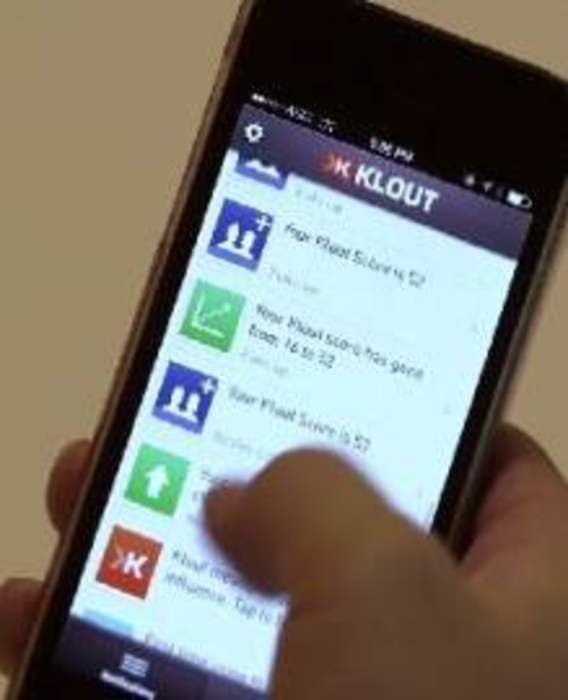 Klout gets acquired by Lithium Technologies for $200 million

In a world where social media companies are getting bought for $19 billion, Klout’s acquisition for $200 million…

While the direct marketing industry continues to be hit by layoffs and hiring freezes, there are signs of…

HSN has tapped Alliance data to launch a co-brand credit card program, and also to take on the…