Reputation is becoming ever more important to consumer e-mail service providers such as AOL, Microsoft’s Hotmail, Yahoo and Google’s Gmail as they look beyond authentication to earning a good name for deliverability capability.

“It is not just about using authentication tools; it is about having a good reputation as well,” said Craig Spiezle, director of online safety technologies at Microsoft, Redmond, WA.

“Not having a reputation is like not having a credit history,” he said. “Marketers with no reputation are limited in what they can send until they establish a good reputation. This provides [e-mail] users with a better experience and helps legitimate mailers have higher deliverability.”

Yahoo and AOL also look at authentication tools to decide whether an e-mail will make it into the inbox.

“E-mail authentication is the most important thing to do,” said Charles Stiles, postmaster at AOL, Dulles, VA. “You have to pay attention to what your reputation services are saying about you and keep a good reputation.”

These tools ask senders to register their sending IP addresses to verify that when the mail is sent it is coming from the intended source.

Sending from the registered IP address and not having consumers complain about e-mail establishes a good reputation.

According to a recent Microsoft study, Sender ID adoption has tripled, accelerating to 8 million domains worldwide in just under a year. Sender ID lists Internet provider addresses that a domain has authorized to send mail on its behalf to verify a valid mailer and deliver e-mail.

“The threat in the landscape has changed dramatically so the rules of deliverability have changed,” Mr. Spiezle said. “It is important to know where an e-mail is coming from. Content is still important, but it is no longer king.”

For example, a mortgage firm that sends an e-mail with content about interest rates, which can be detected as spam at a content level, has a better opportunity of being delivered if it has a good reputation established.

It can take as little as a week or up to a few months to establish a sender reputation.

“Don’t go from zero to 1 million messages in one day if you are trying to establish a good reputation,” Mr. Spiezle said.

Once a reputation is established, mailers can add new domains and “from” addresses to its existing reputation, easing the way for new sites to benefit from a mailer’s past good practices.

“Even if it looks deceptive, having a positive authentication and positive reputation can get an e-mail into the inbox,” Mr. Spiezle said. “We’ve reduced false positives by 85 percent in Windows Live Hotmail because of marketers adopting Sender ID.”

“It is good for us and it is good for the industry just to have more safeguards for deliverability,” said Steve Chung, president of Flixster, San Francisco.

“Most of the communications that happens between users on our social networking site is e-mail, and we want to make sure that it is legitimate.”

Reputation is also important for combating the spoofing issue.

Yahoo is reported to have identified 20,000 new phishing sites in March alone. These phishing sites often use spoofed versions of big name brands like PayPal, eBay and Amazon as “from” addresses to encourage consumers to link through to phishing sites to give up personal information.

According to Mr. Spiezle, another recent trend in spoofing is false messages reportedly coming from government agencies. Spoofed e-mails supposedly from the Internal Revenue Service and the Food and Drug Administration are luring consumers to phishing sites.

If a mailer that is using authentication tools supposedly sends a spoofed e-mail, then the Internet service provider can see that the mail is coming from the wrong location and can block it.

“Hopefully, legitimate mailers will sign up for feedback loops and try to understand when consumers do want your mail,” said Miles Libbey, manager of anti-spam operations at Yahoo, Sunnyvale, CA. “We envision a world where e-mail is the trusted medium that we grew up with.”

Sunday's snowstorm caused transportation delays on the East Coast for Quebecor World Logistics, though conditions are returning to… 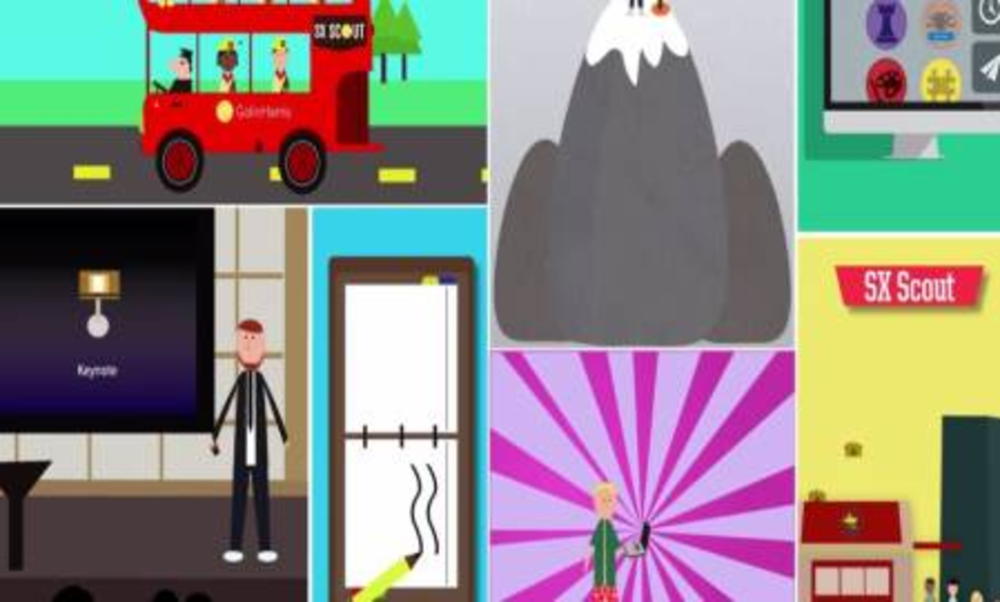 The 20 best events for digital marketers at SXSW

If you’re like me, and you’re feeling pretty overwhelmed as a digital marketer on what events to attend… 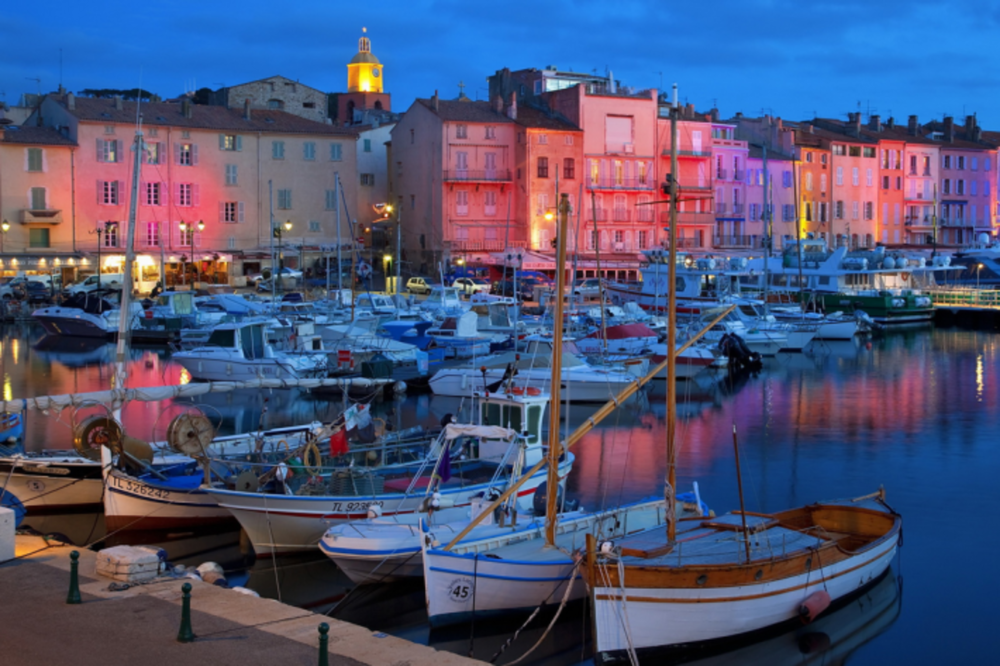 Is the Safe Harbor Ruling Much Ado About Nothing?