Although the US Postal Service has promised to drive down its own spending, a report released this month by its own inspector general’s office found that agency’s employees spent $792,000 on meals and events without justification in late 2008 and the first half of 2009. The USPS disclosed a net loss of $3.8 billion for fiscal year 2009.

The USPS inspector general’s office also found that “purchases for ancillary items associated with conferences” – lodging, table linens and flowers – “that we consider excessive during this challenging economic time” totaled more than $54,000. The report also noted that the Postal Service cancelled 12 events that would’ve cost $323,334, due to financial concerns.

For its part, the USPS’ management said, according to the report, which “organizational changes have been made recently to improve the efficiency of local purchasing activities.” A USPS representative could not be immediately reached for comment.

Twitter is down again. It seems like this has been happening a lot lately. It is either down,… 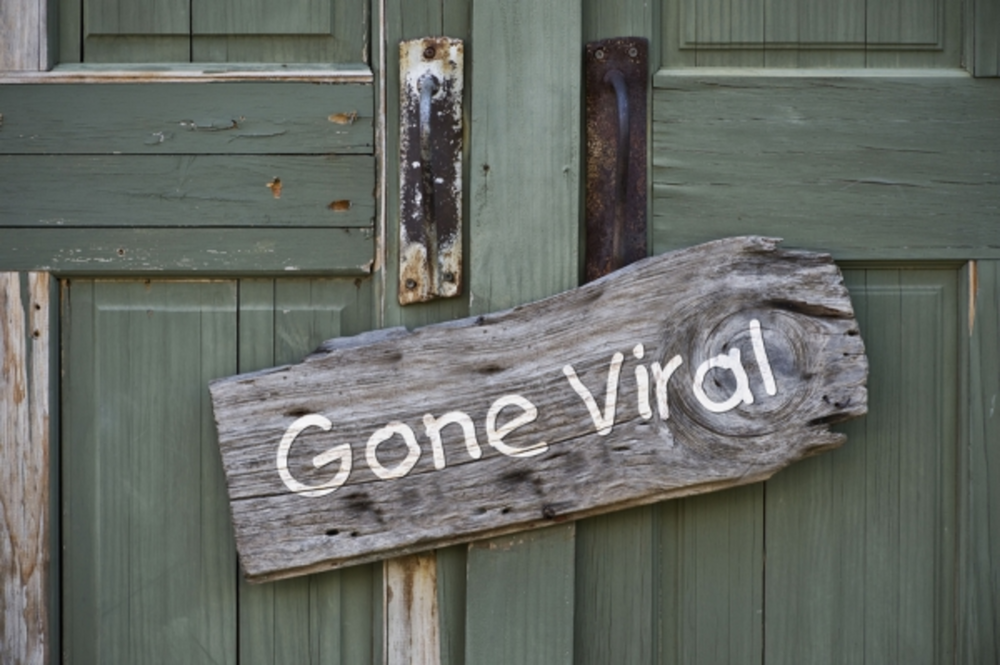 The Variances of Viral

Mere hours after the Internet became an official public utility in the U.S., the Web experienced two of…

Although we’re all overwhelmed by e-mail, I find that I keep signing up for new daily deal e-mail newsletters.…