Aiming to involve local small businesses in the online auctions process, Cityspree Inc. has launched a site that allows consumers to bid for gift certificates on the Internet.

Starting this week with more than 1,100 merchants in 10 cities and another 5,000 establishments in 12 cities by the end of the month, the site at cityspree.com offers inventory worth $40 million. The auctions and discounted deals cover categories such as retail, entertainment, recreation, and food and dining.

A key feature of the Cityspree service is the barter nature of its relationship with merchants. Merchants allow Cityspree to issue gift certificates on their behalf. In return, Cityspree creates Web pages on its site for merchants to drive foot traffic.

“Basically, what we're doing is pay-for-performance advertising for small businesses,” said Kim Anderson, senior vice president of marketing at Cityspree, New York. “And they do not have anything coming out of their pocket until we monetize their certificates through an auction or when a customer walks through the door.”

Consumers visit the Cityspree site, choose a city and click to reach the desired auction. The Web page also includes detailed information about the merchant and payment options. Some pages are active, which means that, say, restaurants can post menu changes as often as they are made.

“So when someone purchases a certificate, that's when [the merchants] actually pay us, because they have to honor that certificate when the person walks in the door,” Anderson said.

Thus, Cityspree keeps the proceeds of the auction in exchange for driving consumers to the local businesses.

“All the merchant has to do is redeem the gift certificate,” Anderson said. “They then have the opportunity to turn this person into a repeat customer. It's finally an advertising vehicle you can measure as a small-business owner.”

There are three levels of services for merchants — silver, gold and platinum — for basic to premium packages ranging from $2,400 to $4,800.

Cityspree claims its barter-based model differs vastly from competitors'. For example, Digital City and MyTown.com gain revenue support from sponsorships and advertising. Citysearch.com — though it is a directory listing of local businesses like Cityspree — charges for listings, and e-commerce is downplayed on the site.

More importantly, Cityspree has the additional advantage of being part of the same company that owns and distributes an offline city savings and coupon book formerly called the Metro Cash Card.

To put the word out about its new service, Cityspree has drawn up marketing plans that include testing direct mail in select markets, free-standing inserts in newspapers, poly bags, billboards and radio.

Online, it will have a cost-per-click campaign through advertising.com, New York.

The ads are all tied to the distribution of millions of free Cityspree.com membership cards. These cards are packed with hundreds of dollars in local savings opportunities. All the consumer has to do to redeem these offers is register at Cityspree.com, Anderson said.

“Many of our advertising deals are along the same lines as Cityspree's plan, and that is barter-based deals,” Anderson said. “Basically, we're determined not to make the same mistakes [as other online companies] and hemorrhage from the marketing dollars going out the door.”

What is The Hub anyway?

A note from the editor on what we’re all about It’s true what they say about California. People… 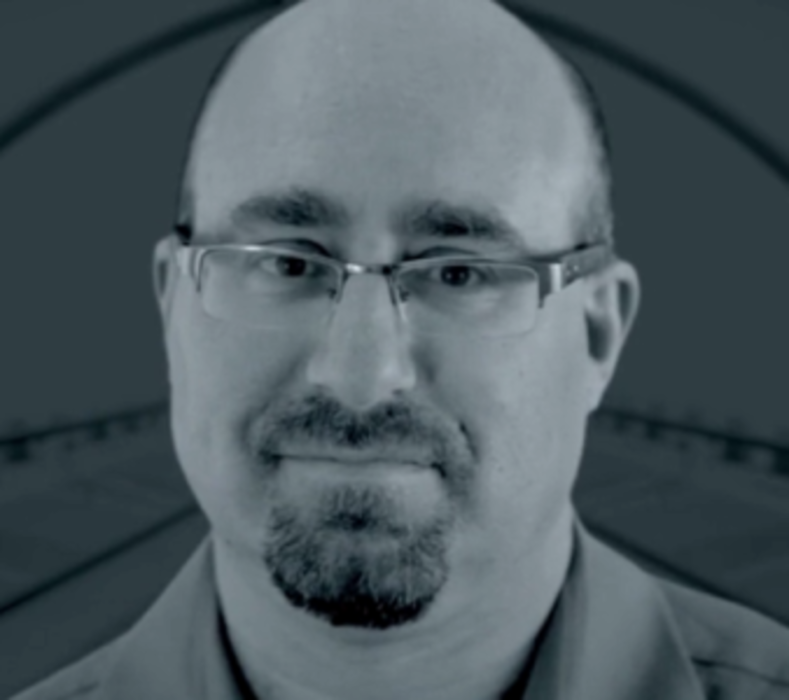