An online auction for the remaining U.S. assets of defunct retailer boo.com was expected to begin yesterday, according to an announcement by Bid4Assets, the company in charge of the auctions.

The auction will be held through tomorrow at www.bid4assets.com and will include high-end items such as computer equipment originally valued at more than $100,000.

Boo.com, a British Internet retailer that had operated in 18 countries and had U.S. headquarters in New York, went bankrupt last year. Because of its disproportionate expenditures and media-savvy nature, the firm became a symbol of the online retail industry's up-and-down past couple of years.

The computer equipment is reportedly the last of the boo.com assets. The defunct firm has managed to sell its back-end order fulfillment technology and domain names — most to Fashionmall.com, New York, which has relaunched boo.com.

Men’s Wearhouse has named Diane Ridgway-Cross SVP and CMO. She joins the company from Mullen Advertising, where she… 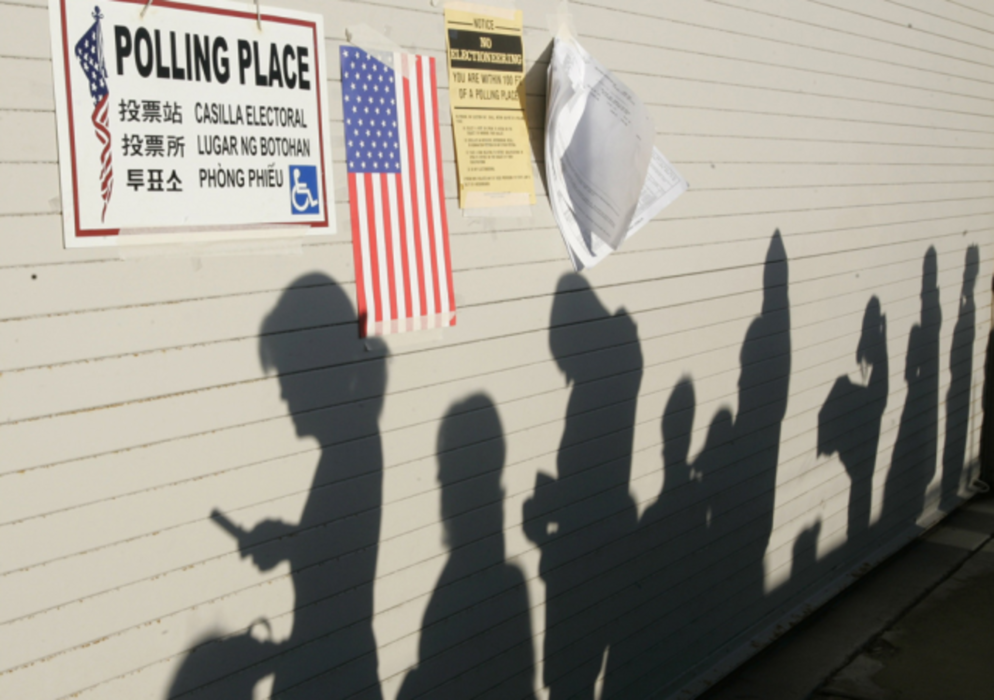 If today’s midterm elections go as usual, little more than a third of Americans are likely to check…