Ronald L. Plesser, a partner at Washington law firm Piper Rudnick and the lead attorney representing the Direct Marketing Association in its national do-not-call list and efforts to enact the CAN-SPAM Act, died Nov. 18 of an apparent heart attack. He was 59.

In addition to being a partner, Plesser also was the chair of Piper Rudnick's Electronic Commerce and Privacy Practice Group.

“[Ron] was like a brother to many of us in DC and elsewhere,” partner Jeffrey F. Liss said in a statement. “He was a leader and true pioneer in his field. He trained some of the best lawyers in the law firm. And he was a great partner. Ron was exuberant in the best way — he got the most out of life. He was a great and generous friend to many of us.”

Plesser was a past chair of the Individual Rights and Responsibilities Section of the American Bar Association. He served as an adjunct professor of law at George Washington University from 1982 to 1986. Plesser also was deputy director of the Science, Space and Technology Cluster of the 1992 Clinton-Gore Transition.

Funeral arrangements are being handled by Borgwardt Funeral Home. 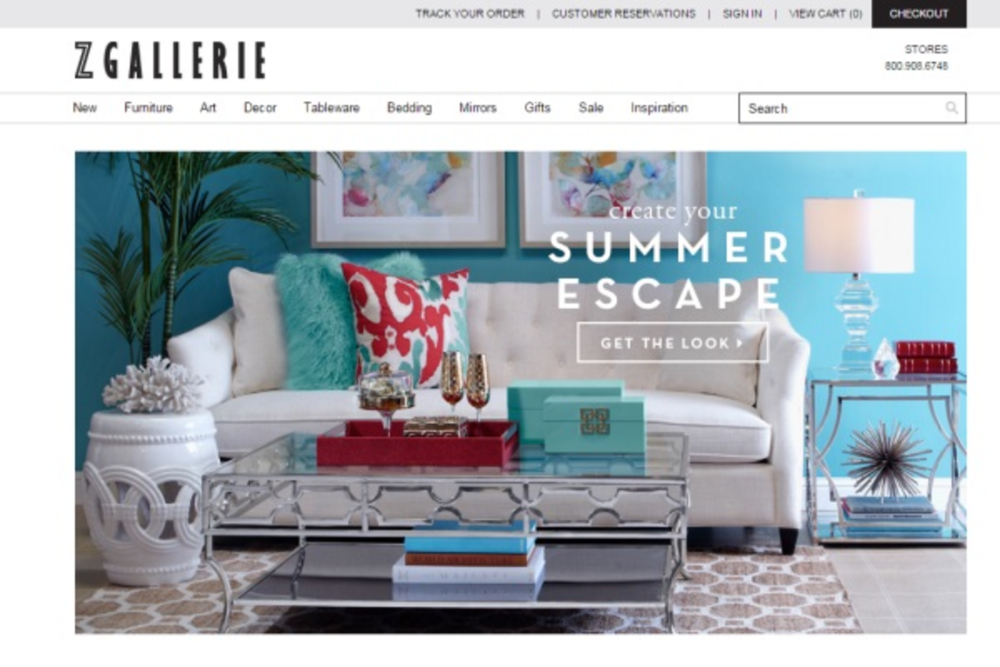 The Print Catalog Heard ‘Round the (Social Media) World