“Traffic was great from 10 o'clock this morning when they were lined up and banging on the doors to get in,” said Mark Traverso, vice president at Lighthouse List Co., Pompano Beach, FL. “There are a lot of buyers here as opposed to the vendors that are usually on the floor.”

An exact attendance number was not known since the DMA does not release those figures, nor does it submit its conferences to third-party audits. The attendance decision is one new president/CEO John A. Greco Jr. said he has no plans to reverse, but “one thing I've learned over the years is never say never,” he said during his first press conference yesterday afternoon.

On the job only two months, Greco introduced himself to the masses during his keynote speech yesterday morning, but most marketers are still learning what his leadership will be like.

“He's been great — and he's not just talking, he's executing. I think he will be very good for the DMA,” said Chris Paradysz, CEO of list borkerage ParadyszMatera, New York, who talked with Greco briefly but is scheduled to have a one-on-one meeting with him today.

On the exhibit floor, Eric Obeck, president of SendTec, St. Petersburg, FL, said he was happy with the Internet integration.

“I think the Web side of the show has become much more mainstream, and it finally makes me feel like convergence is here,” he said.

Obeck, who is exhibiting in the DRTV Pavilion, said the DMA did a better job with this year's pavilion.

“Last year they separated us from the crowd by a curtain, and this year it's just more of a concentration,” he said. “You wouldn't even know you entered the pavilion unless you were following the numbers.”

During his press conference, Greco said the DMA will take a look at all of its conferences and decide whether some should be added or taken away. When asked about the net.marketing show specifically and the fact that a date and place have yet to be announced, Greco said that will change in the next 30 days.

“Don't read anything into that. I just haven't gotten to it yet,” he said, adding that the DMA will take a “full hard look at all of the conferences” in January. 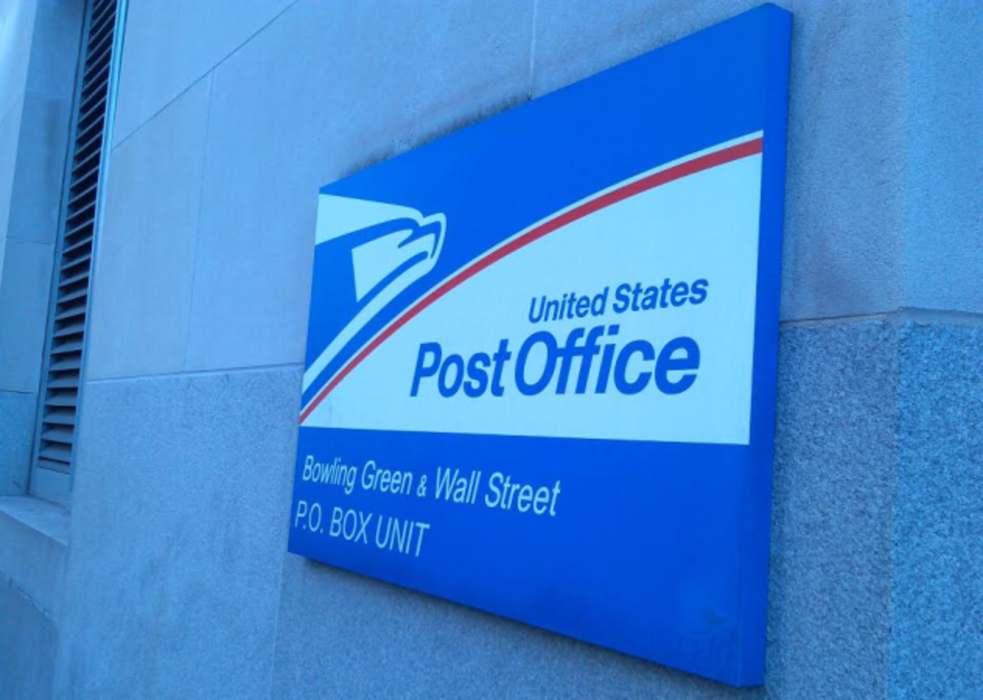 The four current members of the Postal Board of Governors, which includes Postmaster General Patrick Donahoe, published a…

Royal Mail Wants to Charge by Size, Not Weight

Royal Mail, the UK post office, said this week that it wants to charge customers to deliver letters…