AT&T Wireless Calls on White Horse and Avenue A

AT&T Wireless has named interactive agencies White Horse, Portland, OR, and Avenue A, Seattle, to handle its online marketing account.

An estimated six agencies were considered for the job, though only three made it to the final round. Digitas, a multinational interactive agency headquartered in Boston, was the incumbent.

“Really they were looking to use the online space to more effectively sell their products,” said Jen DeVoe, CEO of White Horse. “Another core goal is brand integration. They really weren't integrating their offline efforts well with their online.”

The win extends White Horse's collaboration with Avenue A to jointly pitch for business. During the past two years, the shops have worked together on accounts such as MSN Home Advisor, Carpoint and bCentral.

With this assignment, AT&T Wireless seeks to use the Internet as an advertising medium to increase brand awareness and as a sales channel.

Online marketing from White Horse and Avenue A will target young adults and businesses, both growing segments for wireless services. Tactics planned include banners, e-mails and promotions. 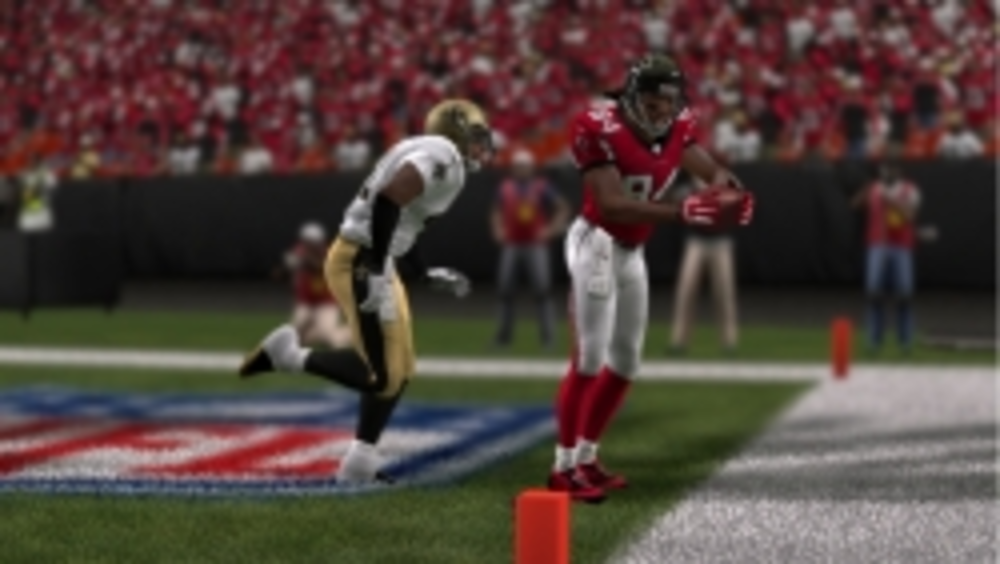