Telecommunications carrier AT&T announced today that the Federal Trade Commission has selected it for the job of launching and maintaining the national telemarketing no-call registry.

Industry rumors that the FTC had selected a telecommunications carrier to maintain the list began yesterday. An FTC spokeswoman said yesterday that she had no information on which contractor had been selected and that the list of candidates was not public record.

Industry sources speculated that other telecommunications carriers had been on the short list of candidates for the contract, along with GovConnect, a governmental technology provider that maintains some state no-call lists, including that of Massachusetts. A GovConnect spokeswoman said today that the company had not been a direct candidate for the contract but had hoped to work on the project along with one of the candidates.

After President Bush signed the appropriations bill Feb. 24 that included funding authority for the registry, the FTC said it expected to begin the process of building the no-call registry within “the next few days.” 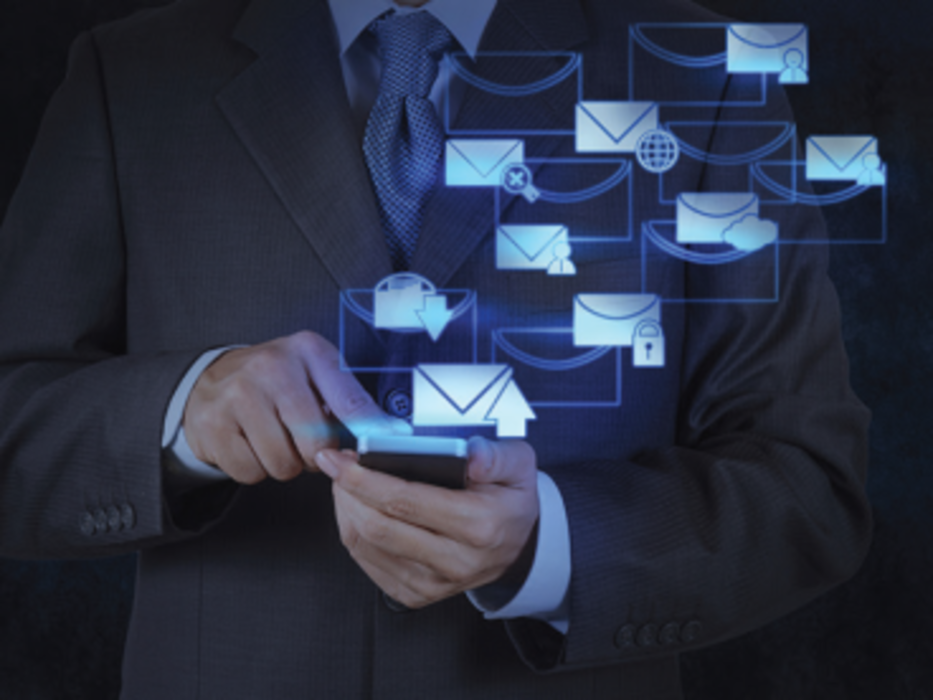 Bell and Howell Partners With Experian

LowerMyBills.com, a Web portal that lets consumers conduct side-by-side comparisons of products and services from multiple vendors in…