AT&T Gets $2M to Provide Search Engine for Government Site

The GSA said AT&T's technology would let the FirstGov site expand the number of Web sites of local, state and federal governments it indexes for information from the current 51 million. It also plans eventually to let consumers search government databases, PDF-format documents and other file formats, in addition to HTML documents.

FirstGov, the U.S. government's official Web portal, was redesigned in February to focus on channels for consumers, businesses and governments and added links to government transactions. The site was launched in September 2000.

2Q Sales, Income Both Up at ABI 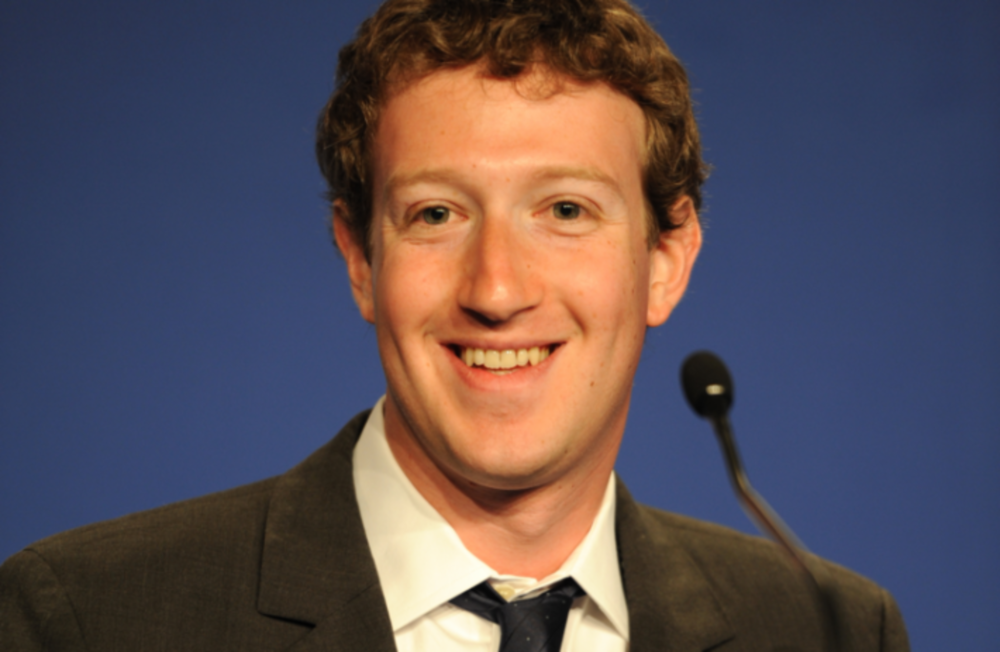