Athleta Bulks Up for Better Performance

Scott Kerslake, president/CEO of Athleta, a direct marketer of women's sports apparel, sums up a 34 percent increase in catalog sales for the holiday book in two words: bigger, better.

The bigger is in page size — 48, compared with 40 for the winter 2001 catalog — and number of copies, a 3 percent rise to 2 million. About 70 percent went to prospects, down from 80 percent last year.

“The thinking going into this holiday season was to be safe regarding circulation because of the economy,” Kerslake said. “Normally we would be prospecting more aggressively, but our prospecting for the holidays was more targeted this year.”

The better is a new merchandise mix.

“We had good merchandise to choose from this year, and whenever my merchandising team gets behind products and believes they will do well, I support them,” he said. “And this comes after a strong season last year. Just under 50 percent of the merchandise is new product appearing in this year's holiday catalog. The new product is doing well and driving the increase from both the branded items and also on our own private-label side.”

About 60 percent of the catalogs reached homes Oct. 14 with the rest arriving Nov. 11. The Oct. 14 cover featured a runner while the Nov. 11 cover showed a skier. Otherwise, the books were identical.

Kerslake would not say how much mailings cost this year but said the increased expense for the larger catalog was a “slight uptick, but nothing significant.

He would not discuss current or previous response rates. The average price point was $77, about $5 higher than last year.

More space has been allotted for some products as the number of items in the catalog rose only 3 percent, to 145.

About 98 percent of recipients were women in major metropolitan areas with an average annual income above $80,000. For Athleta, Petaluma, CA, the No. 1 state in terms of sales is California, with strong results also coming from New York, Colorado, Illinois, Massachusetts, Washington state and Texas.

A separate order form was inserted in the middle of the book last year. This year the form is part of the book itself, occupying one page in the center spread next to a full page for a sizing chart for body dimensions. Last year the sizing chart appeared on the back of the order form.

“Economics were a compelling part of that change, and it also looks classier,” he said. “We expanded the sizing chart this year because when you're carrying a number of different products from different manufacturers, consistency is key and it helps to reduce the return rate.”

In addition to the holiday book, the company produces catalogs for the spring, summer and fall seasons. A sale book will mail Dec. 26.

About 40 percent of holiday catalog sales are being placed through the company's Web site, athleta.com, up from 34 percent last holiday season. Fifty-five percent are coming via telephone. This year's percentage of orders placed via the Web site fits Kerslake's expectations. 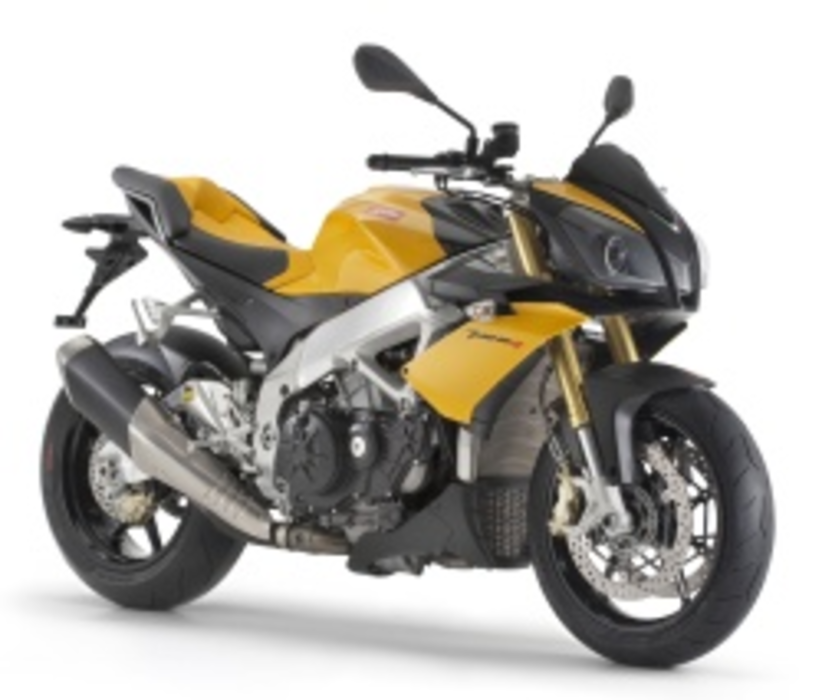 Zairmail, an online mail-on-delivery company, announced yesterday that it is working with Xerox Corp. to create the first…