ATA Summit: Be Proactive on Regulation

Speakers schooled executives and lawyers from outsourcers, in-house call centers and related firms in the ways they must look ahead to avoid trouble in regulatory and legislative arenas nationally and in the states. The annual ATA Washington conference focuses on regulation and legislation.

A session involving DirecTV's $5.3 million do-not-call consent decree reached in December with the Federal Trade Commission presented an example of the need to be proactive and the possible repercussions of not doing so.

“DirecTV's downfall was that they did not monitor compliance by their vendors,” ATA counsel Mitchell Roth of Williams Mullins said, explaining that sellers are responsible for regulatory compliance on calls made by agents.

Roth said that the DirecTV and other decrees offered compliance guidance that firms should adopt. These include ongoing monitoring of vendors, development of a compliance manual, recurring compliance training and appointing a compliance team.

No numerical complaint threshold exists for do-not-call enforcement actions, Roth said. Federal actions have been triggered at all levels, he said, from a high of 269 complaints to as few as a single complaint.

Lois Greisman is FTC associate director of the division of marketing practices at the Bureau of Consumer Protection, which performs DNC and Telemarketing Sales Rule enforcement at the agency. She said that “the state of do-not-call is a good one,” citing the registry's large size and a reduction in unwanted calls as well as opining that “telemarketer access to the system is also working smoothly.”

In enforcement, Ohio Assistant Attorney General Michael Ziegler told attendees that state subpoenas are triggered by complaints. Michele Schuster of Kegler Brown Hill & Ritter advised that companies meet with their attorney general's office to explain their business before any enforcement actions occur. An existing relationship can help if local regulators have a concern, she said.

Virginia Deputy Attorney General Maureen Matsen advised that if your company is contacted by a state, better results occur if you “try to work with us,” though she noted that companies should do so via their lawyer.

Compliance officers were encouraged to visit state attorneys general Web sites regularly to monitor the number of complaints against their company and to take corrective measures before an enforcement letter is issued or an investigation launched.

Because public perception affects legislation, reshaping the image of the telephone channel received major attention at the summit.

Political communications consultant William Greener of Greener & Hook advised that teleservices must proactively define the public policy debate. He said that “teleservices can develop a message that communicates its benefits to the public and lawmakers with resonance, truth and credibility.”

In his presentation, Searcy noted that the federal government is required to review its telemarketing regulations every five years, placing the next review only 2 1/2 years away with the possibility of inbound regulation.

Searcy said the association must work cooperatively with lawmakers, take a lead in setting inbound standards and encourage a more customer-friendly approach to doing business by phone.

“Too often we make choices that provide short-term benefit and are destined to be long-term disasters,” he said. “Over-dialing, extended hold times and technologies that are difficult to navigate are not acceptable. The commitment to the customer needs to be made by our industry, or I can assure you it will be made for our industry.” 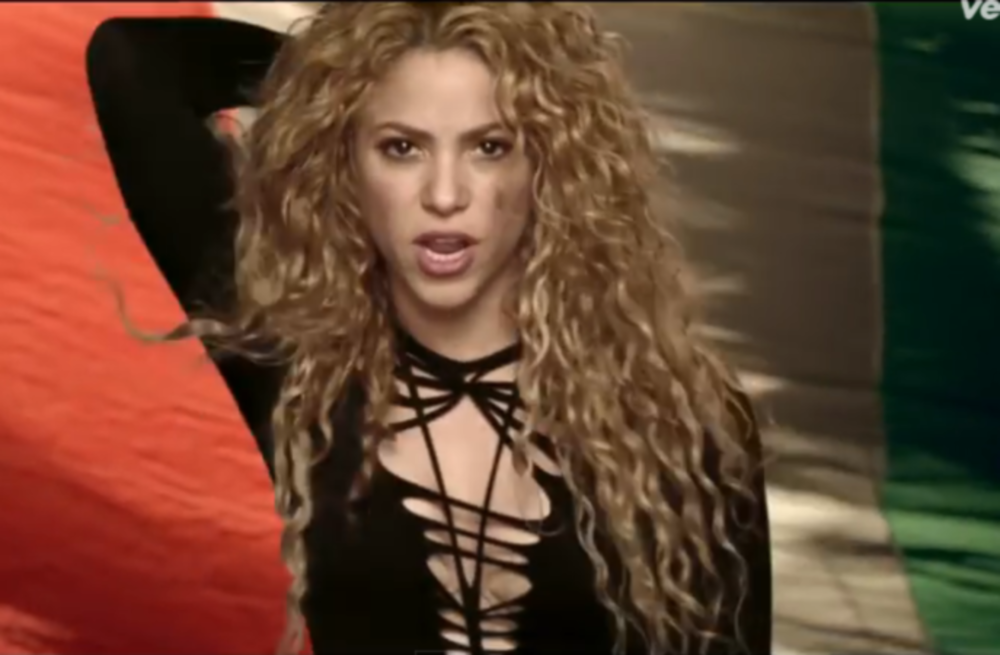 A toddler in a Darth Vader suit versus limber-limbed Colombian songstress Shakira? Little Darth goes down. According to… 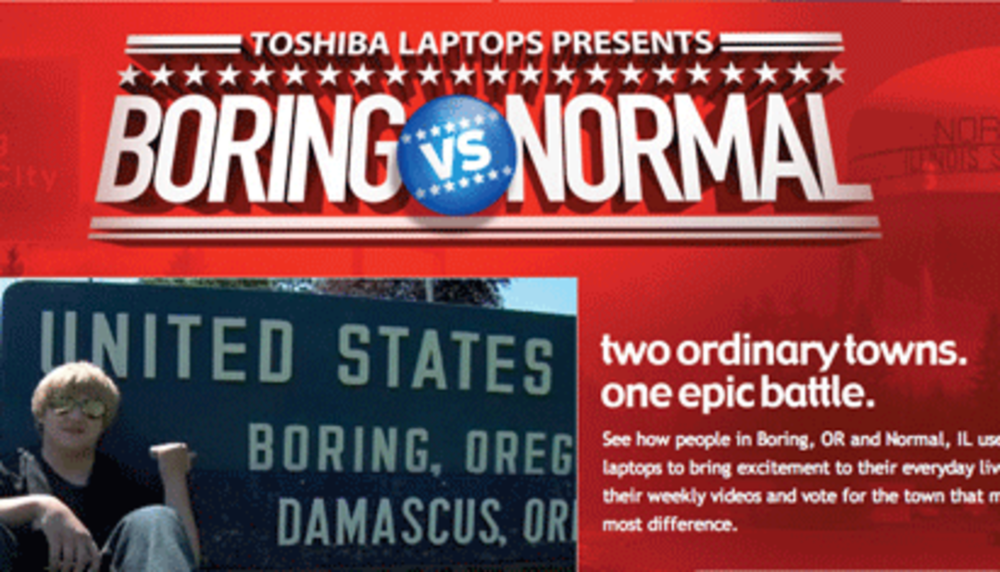