The American Teleservices Association is forming a new regional chapter for members in Delaware, New Jersey and Pennsylvania.

The new mid-Atlantic chapter is recruiting members, the ATA said. It will be the eighth chapter to be formed since the ATA reformed its system of local chapters last June.

Other chapters include the New York Metro chapter; the Ohio chapter; and the Southeast chapter, which encompasses North Carolina, South Carolina, Georgia and Florida. New chapters that have organized since the ATA's convention in October are in San Diego-Orange County, CA; northern California; Colorado; and Kansas-Missouri. 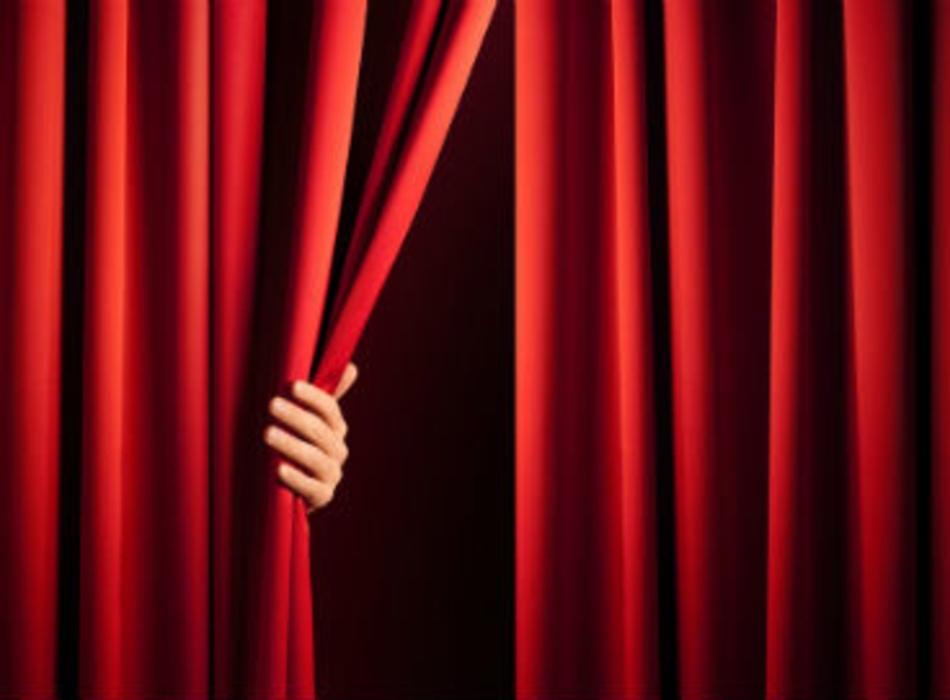 During a keynote session at Experian Marketing Services’ 2014 Client Summit in Las Vegas, the consumer insights and… 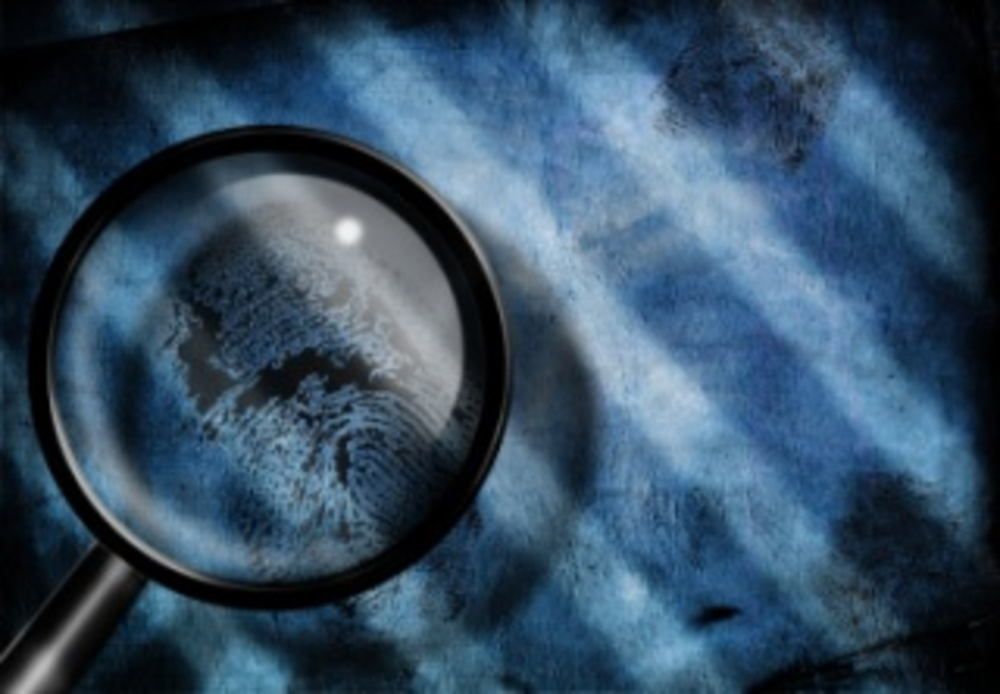 A study from Experian QAS entitled “Data Quality and the Customer Experience,” to be released on January 23,…