The American Teleservices Association founded two local chapters in India, establishing its presence overseas for the first time, the organization said this week.

Offshore outsourcing was a contentious topic in last year's presidential election and has been a source of division in the teleservices industry, especially among small domestic call center providers that have had difficulty competing with cheaper offshore labor. However, the ATA said it hopes to ensure fair competition between offshore and domestic providers by encouraging compliance with U.S. teleservices law overseas.

The ATA will continue to focus on calls to the United States and will not get involved in intra-India calling issues, Searcy said. The chapters will operate independently, as the ATA's U.S. chapters do, but all members have to follow the ATA's ethics and compliance guidelines.

The first two events held by the chapters will be Feb. 11-12 in Mumbai and Feb. 14-15 in Bangalore. Both will be titled, “Coming to America: The New Reality of Teleservices Compliance and Doing Business in the U.S.” The ATA expects 100 or more attendees at each event, Searcy said.

During the debate over the national no-call list, the ATA argued that the teleservices industry provides valuable U.S. jobs. Searcy said he did not think that overseas chapters undermine that message.

“I want to see a healthy channel,” he said. “The reality is that the channel is multinational.”

The ATA's board of directors voted to create the chapters at the association's annual convention in October 2004, Searcy said. The chapters are being announced to coincide with the National Association of Software and Service Companies conference in Mumbai in February.

NASSCOM, as the organization is known, is India's IT and service company trade group. The ATA hopes to take advantage of NASSCOM's large audience and plans to attend the show, Searcy said. 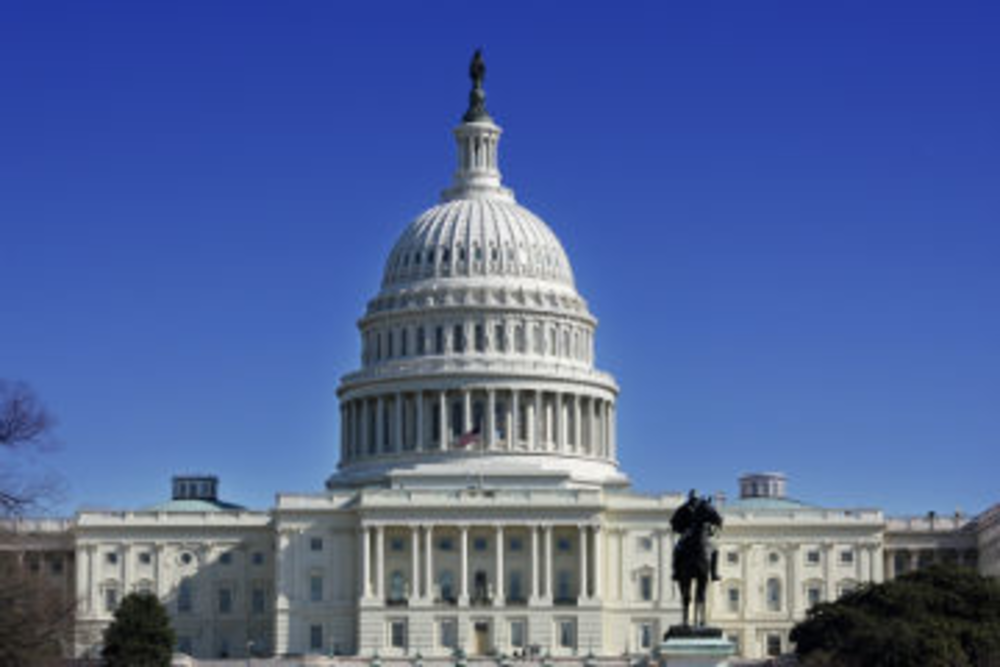 The Direct Marketing Association (DMA) wrote a letter to the U.S. Senate discouraging its members from passing the…

E-Mail is the New Black for Affiliates

In late 2003 it seemed a perfect storm had swelled against the use of e-mail in affiliate marketing.…

The DMA Teleservices Council announced yesterday that John Crouthamel, founder/ CEO of zConnex, is the recipient of the…