ATA Calls on Members to Lobby for Industry

WASHINGTON — The American Teleservices Association urged members yesterday to lobby state and federal lawmakers to head off legislation harmful to the industry.

ATA leadership asked members, who convened here at the Hyatt Regency on Capitol Hill for the annual ATA Washington summit, to open their doors to lawmakers. The association needs members to give tours of their operations to lawmakers at all levels of government to push the message that the industry benefits the economy and public, ATA leaders said.

Members should arrange face-to-face meetings with lawmakers before legislation is proposed, said Joseph Sanscrainte, general counsel for Call Compliance Inc. and chairman of the ATA's state legislative subcommittee. There is evidence that state lawmakers can be swayed, even by telephone calls.

“Phone calls are a very effective way of lobbying,” Sanscrainte said. “We all have the expertise and ability to pick up the phone and contact people, and we're very good at it. So let's do it.”

The association aims to stay ahead of legislation by launching a focus on self-regulation, ATA president Stuart Discount said. The ATA's proposed self-regulatory organization was to be a topic of leadership meetings during the three-day summit, which ends Wednesday.

ATA lobbying this year will focus on pressing the federal government to preempt numerous state telemarketing laws and enforce a single federal standard, Discount said. The Federal Communications Commission is reviewing state laws that contradict federal law on a case-by-case basis, making for a long road to preemption, Brierly said.

Given the negative press generated by data losses at ChoicePoint and LexisNexis, data privacy legislation that affects how teleservices firms handle consumer information is a sure bet, Brierly said. The issue will attract support from both parties.

On the state level, lawmakers continue to press for new rules and restrictions, Sanscrainte said. Bills to implement new disclosure rules and restrictions on calling times, predictive dialers, existing business relationships and even nonprofit and political calls are on state legislative agendas.

Another threat is growing not from lawmakers, but from the courts, as call center employees are increasingly successful in obtaining large settlements from employers over wage and hour claims, said Richard Rosenblatt, a labor attorney with Morgan, Lewis & Bockius LLP. Employees are filing lawsuits claiming they are forced to work without pay by coming into work early to prepare for the workday.

“You're in the crosshairs of both the Department of Labor and the private plaintiff lawyers,” Rosenblatt said.

The ATA is growing in its role as lead organization for the teleservices industry, increasing membership among both the client and vendor sides and going international with two overseas chapters, Discount said. The ATA is also forming closer bonds with related groups, including the Direct Marketing Association and the American Resort Developers Association. 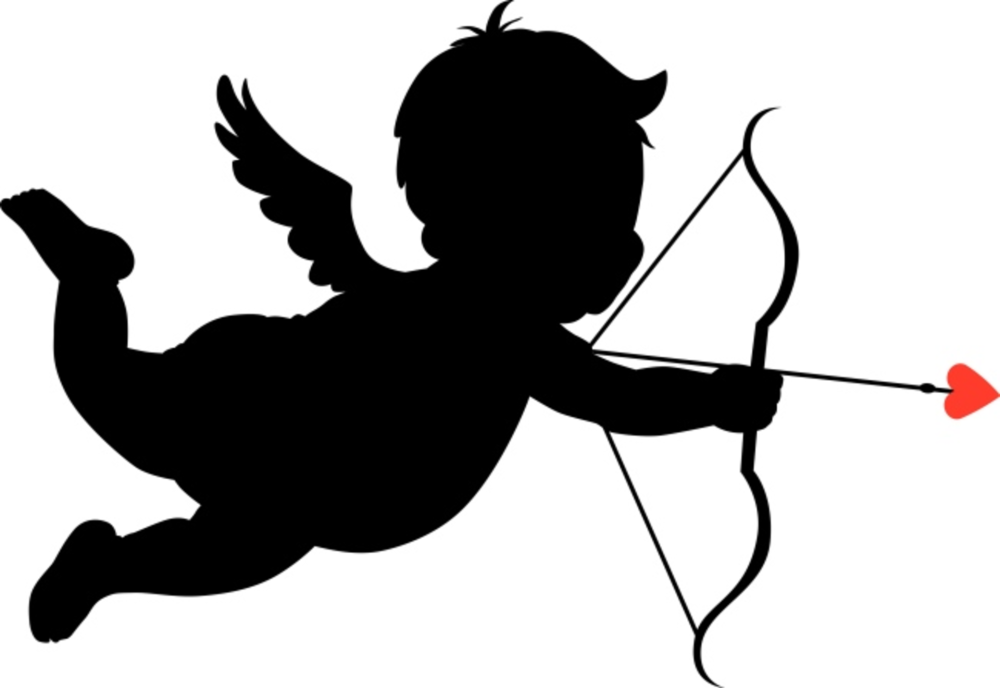 Arthur Sweetser is yet another marketer who crowns Amazon the king of targeting, but he puts a number on…