As the proposed Google-Yahoo partnership moves ahead, Tim Armstrong, Google’s president of advertising and commerce for North America, continued to stress that the search giant would not dictate its ad prices.

“In general, going back historically, bidding prices has always been about end user quality,” Armstrong said this morning at the Search Marketing Expo East in New York.

“We’re not trying to set pricing for our ads… which has been the secret sauce to our success.”

Armstrong pointed out that the partnership will make Google’s offerings more transparent. He also acknowledged that the Department of Justice is reviewing the deal, but said Google would not comment now on what would happen should the DOJ reject the partnership.

“Google has always allowed all players to play evenly,” he said, referring to advertisers. “Big companies are used to having more control over smaller companies so part of [the skepticism about the Yahoo deal] is people making arguments for their own interests.”

When asked about conflicts between Google and agencies, Armstrong said he doesn’t believe that Google competes with agencies, adding that the company’s relationships with agencies are growing.

Armstrong also contended that CPG companies “get” search marketing the least, while transactional companies, such as eBay and Amazon, understand it much better.

“There’s still lots of optimization they can still do,” he said. “We’re not past the second or third inning for search. The question is, ‘How can we educate people faster?’ That’s the number one thing holding us back, not pricing or sold-out areas.”

The fastest growing trends in search are local, mobile and video, he said.

“Some things haven’t changed at all. I actually expected more fundamental changes,” Armstrong said, reflecting on his eight years at Google. “[When thinking about] search and ad quality, I thought we would master that sooner, but there’s still a lot of work to do there. A lot of our success in the space is that we actually continue to treat ads like information, and the rest of the market hasn’t adopted that…this is a huge competitive advantage for us.

“The culture hasn’t changed. There are still smart people and great customers, and we have great plans for future.” 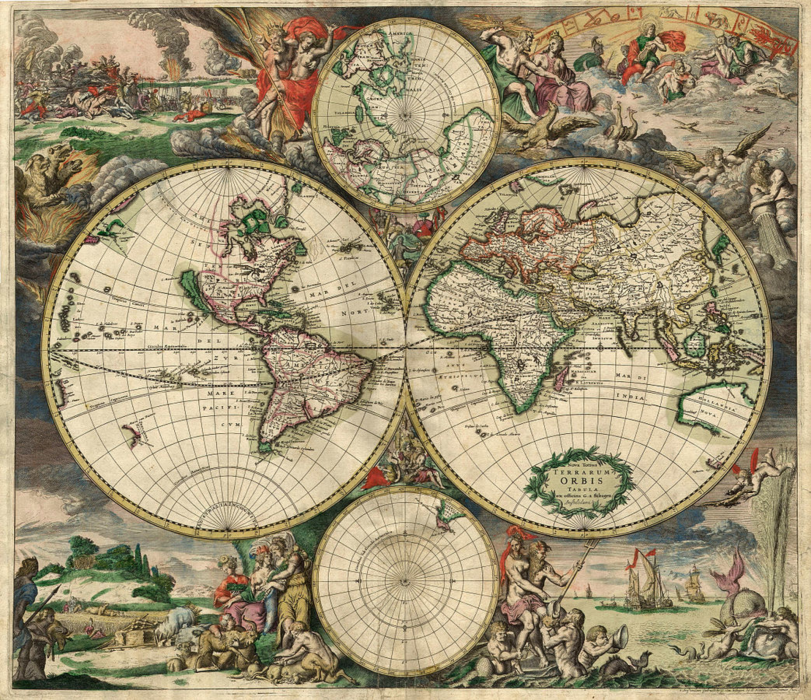 There are three things you need to know about location marketing. First, marketers know where people are. At… 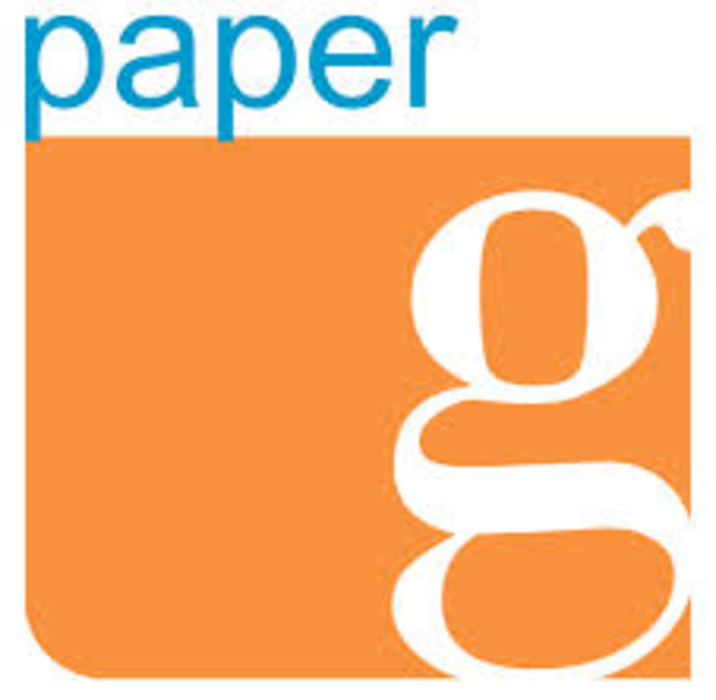 Infographic: A look at brands on Vine

Hard to imagine Vine has only been around for a year, but in that short amount of time,…