At Outpost, Experiential Marketing To The Beat Of A Different Drum

The life of a touring musician, at face value, may seem like a glamorous one. But fans don’t always get to see behind the scenes — the long hours spent crammed in tour buses, bustling from city to city. The tired eyes, the forgotten toothpaste, the money lost putting band members up in overpriced, metropolitan hotel rooms for a night.

Jessica Resler and Ruthie Schulder, co-founders of experiential marketing group The Participation Agency, wanted to solve that problem, while creating an organic way for musicians to collaborate and interact with brands.

Enter: Outpost – a collection of “sophisticated rest stops” where artists can relax, record music, and host events. Outpost comes complete with free amenities for musicians — a selection of goods carefully curated from The Participation Agency’s sponsored brand partners. For musicians, it’s a chance to cut travel costs. For brands, Resler says, it’s a way to cultivate earned media and connect with influencers authentically.

“We are very in tune with what artists need, and that’s all of the things that support their tour life and make their life easier,” Resler said. “When we’re able to create these really authentic connections between brands and artists, the conversation translates in that way.”

The idea for Outpost comes on the heels of “The Patch,” a prior Participation Agency project with Sour Patch Kids that provided free housing for touring artists in Brooklyn. For Outpost, Resler and Schulder wanted to focus on creating spaces in emerging markets — away from the overcrowded, and often overpriced, atmosphere of major market cities.  The first Outpost location opened in El Paso in 2017, followed by a second location in Asbury Park, with plans to expand into downtown Los Angeles and Las Vegas. Basecamp, an extension of Outpost that provides overnight amenities, opened in Jersey City in early 2018.

“There are things happening in emerging towns that can no longer happen in major markets because artists, creatives, and young entrepreneurs, are priced out of the ability to create,” Resler said.

At Outpost, artists are encouraged to interact naturally with brands. At the Asbury Park location, for example, musicians can add Califa Farms creamer to their coffee, or grab a bag of Hippeas organic chickpea puffs from the commissary to snack on. At Basecamp, a complimentary tube of Marvis toothpaste is placed in every room.

“We very much care about the brands that come into our space, and we want to be aligned with them in a way that really promotes wellness for the artists on the road,” Resler said.

The goal is to create an atmosphere where brands become “an active and relevant part of the experience.”

Artists aren’t paid to promote any of the goods at Outpost. Instead, they’re asked to share their story with fans on social media, giving brands access to organic UGC exposure that could otherwise be costly to obtain through other influencer marketing strategies, Resler said.

“We’re asking them to be a part of the story,” Resler said. “Artists don’t mind being involved with brands they align with — that they feel are contributing to a moment in their lives,” Resler said.

“When you compare the dollar-to-dollar costs of paying these artists, or what it would take to reach them at a music festival, it’s an exponential value to the brands we’ve been working with,” she added. 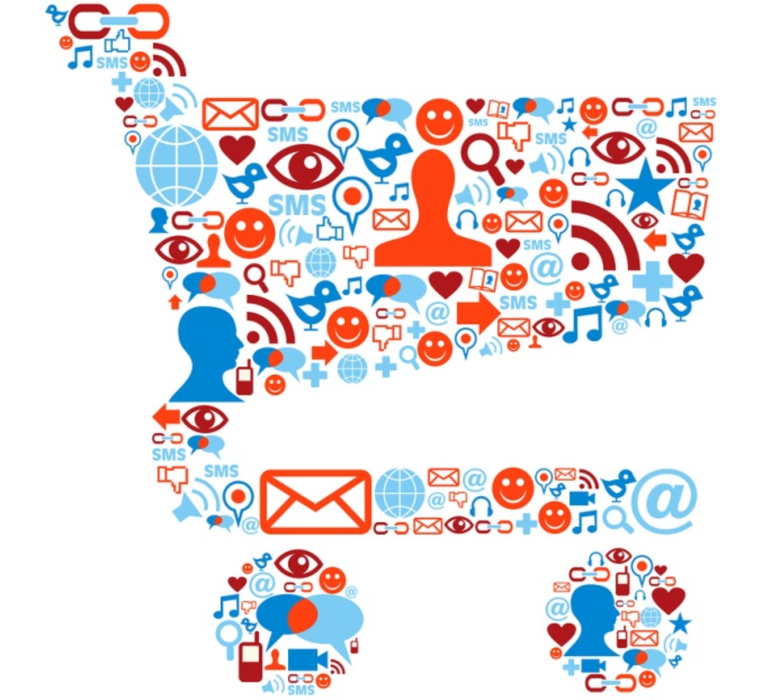 How to Cash In on Social Media 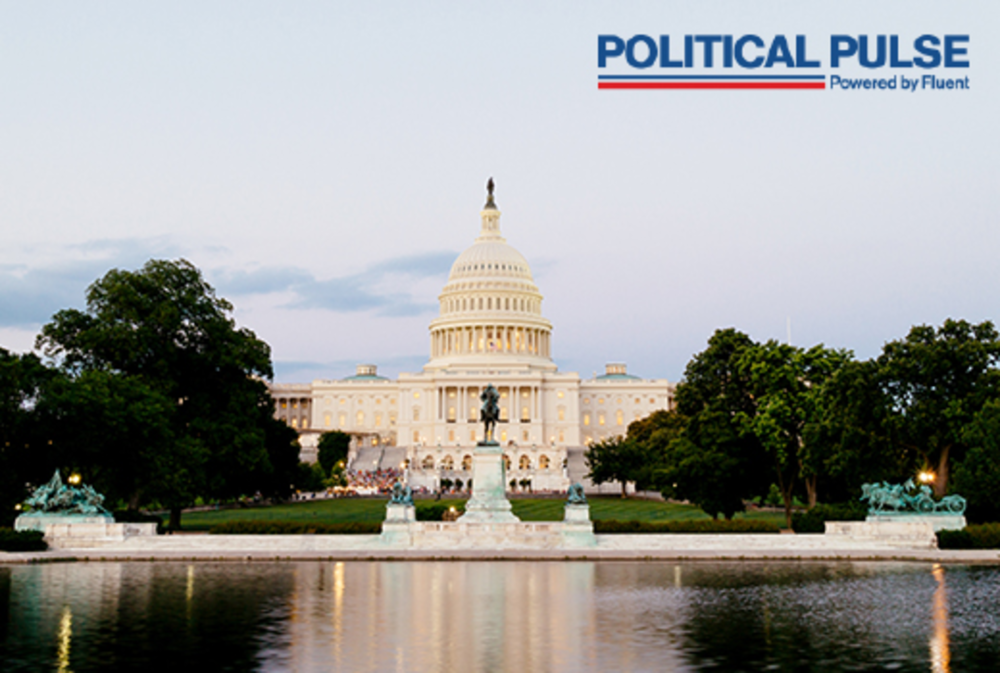 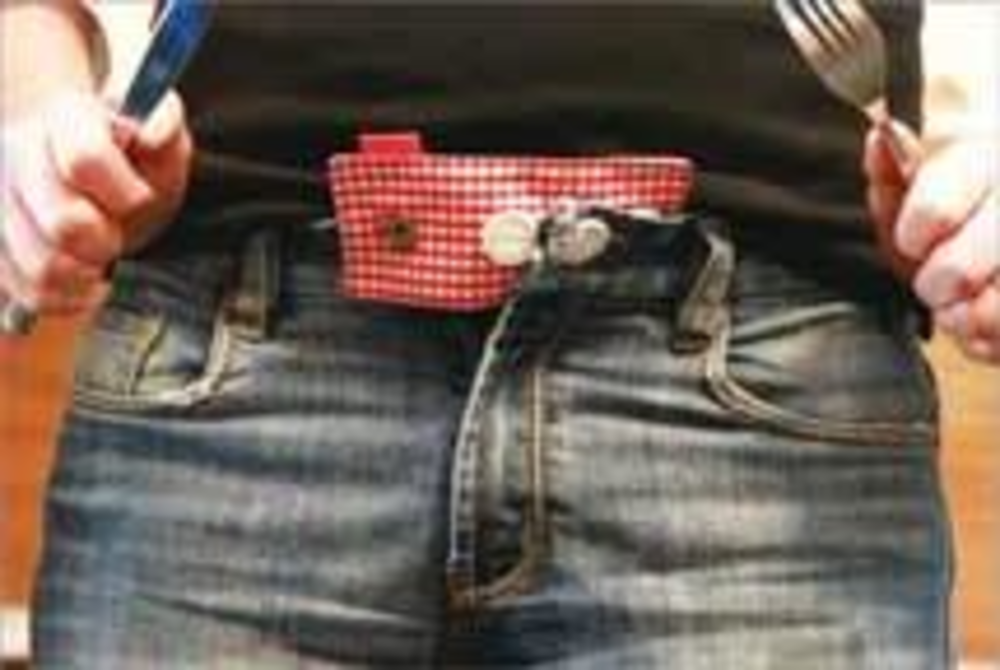