“Assuming the sale” isn’t always an effective closing technique and, in fact, it can engender bad feelings about a brand.

At a busy coffee shop recently, I ordered a coffee.

“And what snack would you like with that?” the barista asked.

The barista then relayed my order to the person behind the register. “One coffee. No snack!” he exclaimed. There was a feigned sense of surprise in his voice.

If I were to invoke the principle of charitable interpretation, I might conclude that he was simply concerned about my welfare. Without a snack, would I later become cranky? How would I ever make it through nap time?

Hmm. Actually, I’m going to assume that he was making his own very deliberate assumption.

In the intro to a recent DMN piece, I suggested that the marketing/sales industry develops a bad reputation when it’s perceived as being “too pushy.” The effective modern marketer can use the latest technological tools to figure out which way a customer is already pushing. That way, they can meet them at a point of relevance.

But the old tactic of a presumptive close is one example of pushiness. It’s based on rhetoric, not relevance.

One sales training article argues that using this technique might feel tense initially but it will eventually become second nature. “If you are shocked when they say no you are clearly assuming the sale and you most likely find closing easy,” the author, Tim Mulcahy, writes. (Perhaps this particular barista felt like a natural.)

According to the article, the occurrence wasn’t at all awkward; it marked the path of a barista on his way to the halls of fame. Mulcahy writes, “Assumption at the close is a pivotal moment of truth and usually this is the step in the sales process that separates the Superstars from the average sales representatives. Assuming at the close involves using a strategic question and proper body language. A powerful and effective technique is to break eye contact and ask a question that implies the agreement.”

But I hadn’t agreed. How was I able to resist this Jedi mind trick?

Some salespeople argue that this process isn’t merely about closing the prospect. It’s about cultivating the right frame of mind for the salesperson. They need to believe in their skills and in the value of their product or service with every fiber of their being. This positive self-image will translate into success, not every time, but overall.

Jeffrey Gitomer, a motivational speaker and sales guru, argues that salespeople sometimes become preoccupied with learning how to sell when they should be learning more about the buying motives of their customers.

There’s no shortage of people trying to flex their social media muscle in order to get better, or proper, service from a company.

Patrick Stewart AKA Captain Jean-Luc Picard once tweeted, “All I wanted to do was set up a new account with @TWCable_NYC but 36hrs later I’ve lost the will to live.” William Shatner AKA Captain James T. Kirk replied with a commiserating tweet and gripe of his own. Typically in these instances, the company will tweet back with an “oh no, sorry to hear that” and a vague promise to right the wrong. The presumptive remedy. It’s presumptive because the customer may have already soured on that brand ?— or on life itself, in the case of the cable-deprived Captain Picard.

Nevertheless, this is the right thing for the brand to do because it is all that they can do, at that point, to retain the customer and contain the damage.

For digital interactions, “assuming the sale” could mean interpreting an opt-in or touchpoint as permission to relentlessly send messages. A brand might bombard a prospect with limited-time discounts about the product or service in question, instead of acknowledging that they might still be very early in their purchase funnel. Or not in a purchase funnel at all.

Part of the solution lies in using technology more effectively. A barista can read signals in the form of nonverbal cues and tone of voice. A digital marketer can access all kinds of so-called “digital exhaust” to figure out their prospect’s identity, interests, and intent.

Some digital marketers don’t even know when they are being too pushy. They become aware whenever a prospect unsubscribes from their email list. Ideally, it should never get to that point. By then, the digital marketer has already lost that person and can’t act on the clarified understanding. Better data analytics can help a company to understand what a consumer wants and doesn’t want. And better marketing practices should respect that so that we don’t wind up in a situation where companies are trying to force the digital equivalent of snacks onto people who aren’t hungry.

To be fair, several hours later, I did buy a snack. But I did it somewhere else.

Microsoft officially withdrew its proposal to acquire Yahoo on May 3. In a letter to Yahoo CEO Jerry… 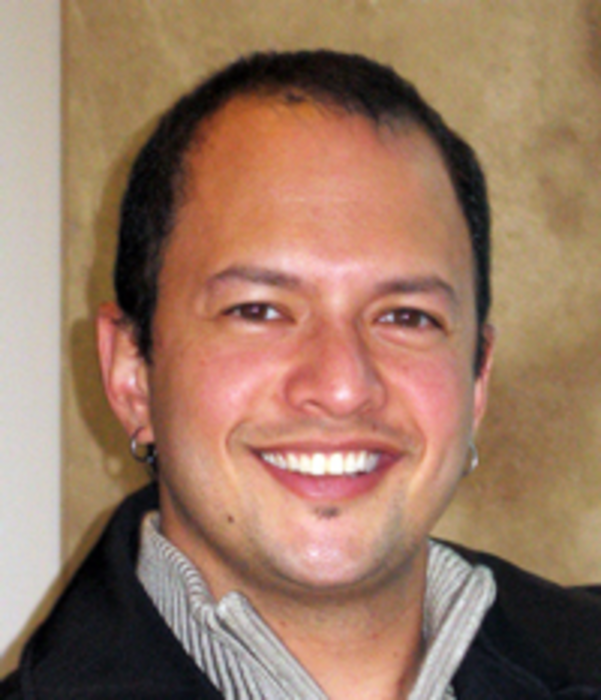 Online marketers have invested heavily into sophisticated SEM and SEO techniques to drive traffic to their sites, and… 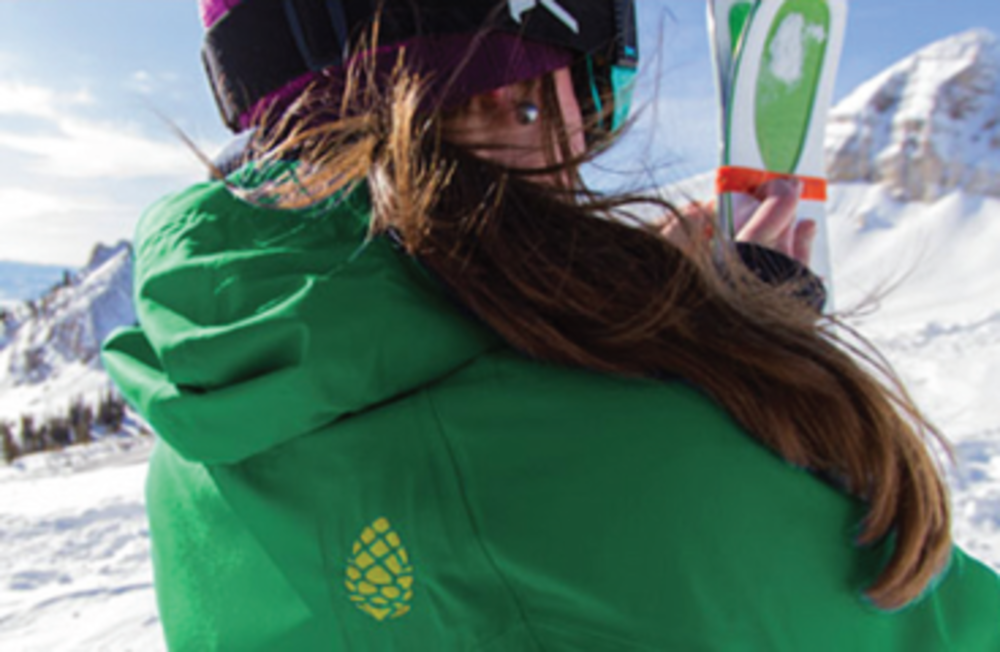 Email is a mainstay for lead nurturing and customer retention. It can also be a powerfully effective channel…