As a low-cost OTT subscription service, Philo joins the ranks of innovators who are disrupting the way traditional TV content is viewed. In an effort to expand its subscriber base, Philo looks to engage and grow its audience in a similarly innovative fashion. The OTT space, where Philo is but one player among streaming services, bundles and stand-alone apps, promises to empower TV watchers by allowing them to choose which shows and networks they’d like to get behind. This decentralized, customer-centric spirit aligns well with an area of digital marketing that, like OTT, is beginning to mature and get seriously data-driven: influencers.

Borrowed from the name of the inventor of the electronic television, Philo T. Farnsworth, the Philo brand taps into the rich tradition and culture of old-school content creation – hit shows and big live events. Viewers and advertisers are still very tuned in. Even though it will exist as a predominantly local, Linear TV event (tied to cable subscriptions for those accessing it through an app), it’s worth considering that 30-second spots for this weekend’s Oscars telecast on ABC are going for up to $2.6 million, as much as half the rate for Super Bowl LIII. And certainly this kind of marquee programming belongs in the same category of traditional media as, for instance, a new episode of The Walking Dead.

As a key part of Philo’s strategy to court TV fans, they’ve drawn on the force of influencers. To facilitate this, Philo has enlisted Branded Entertainment Network (BEN). Beyond connecting brands with the influence of a single key web personality, however, BEN deploys a scalable network that is measurable as well as, with the help of new AI capabilities, predictive.

Late last year, BEN formally introduced predictive analytics across all its influencer campaigns. This was perfect timing for Philo’s next push.

As a result of working with BEN’s AI platform, Philo increased the click-through-rate by 172 percent, above previous influencer campaigns. Using popular influencers like Cody and Lexy (334K subscribers), MrBeast (13M subscribers) and Lamarr Wilson (1.7M subscribers), Philo upped its subscription conversion rate by a factor of 10.

One advantage BEN’s use of AI gives advertisers is the ability to reign in, and make sense of, the vast data consumers generate by using social media. The data is unstructured, and too complex for humans to analyze alone. To compound the issue, there are also more influencers to track as that market matures.

Ricky Ray Butler, BEN’s CEO, told DMN, “It used to be that the number of influencers with a million followers was only a handful. Today, you can’t count them all. As a result, there’s more content and data than ever before, but it comes in unstructured data. One of the biggest changes and difficulties is how fast the market is growing. That’s one of the reasons why we have been bullish and made strong investments in technology and AI support, to sift through the unstructured data and find out which influencer can be best aligned and make an impact for our client.”

According to Nii Mantse Addy, Head of Marketing at Philo, the brand aims to connect with TV fans by providing behind-the-scenes perspectives by show creators on popular series. These backstories reignite interest in established series, making them fresh for a new offering like Philo. But, this authentic connection between TV celebrities and audience is also what influencers forge with their followers.

Addy said he welcomed BEN’s use of influencer marketing as “an acquisition tool,” getting influencers deeper down the marketing funnel. “That was the impetus before we had any inkling of AI as a tool to improve campaign results,” he stated. “I think once we started to layer on AI data, and saw a more consistent win percentage, yielding deeper-funnel results, over time, this allowed us to scale.”

“AI became very helpful for optimizing Philo’s campaign,” said Butler, “incorporating deep learning algorithms along with generalized data we had collected for over a decade, from thousands of influencers. We were better able to predict which influencers would have a positive outcome, and these findings were justified by our first iteration [of the campaign] which yielded great results…Everything’s up from here.”

As Butler and Addy explained, influencer candidates are assembled into cohorts that reach a specific demographic or interest. But that’s only where optimization begins. From there, the group of influencers gets further refined for future campaigns.

“This is exciting because we’re right at the beginning,” said Butler. “For brands who want to be aggressive, we build a customized algorithm around the brand. After we start customizing, year after year, the AI consistently is learning at scale, making each campaign after more successful. With this sophistication, this is going to be the year of working with influencers. And for the advertising (industry), this is going to be game-changing.” 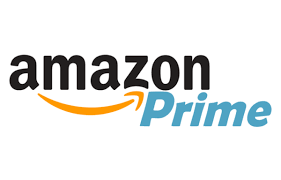 The Tao of Prime Day

Amazon Prime Day is the fastest sales period (yes, it’s more than one day) in the slowest month…

Cartoon: Your Package is Here 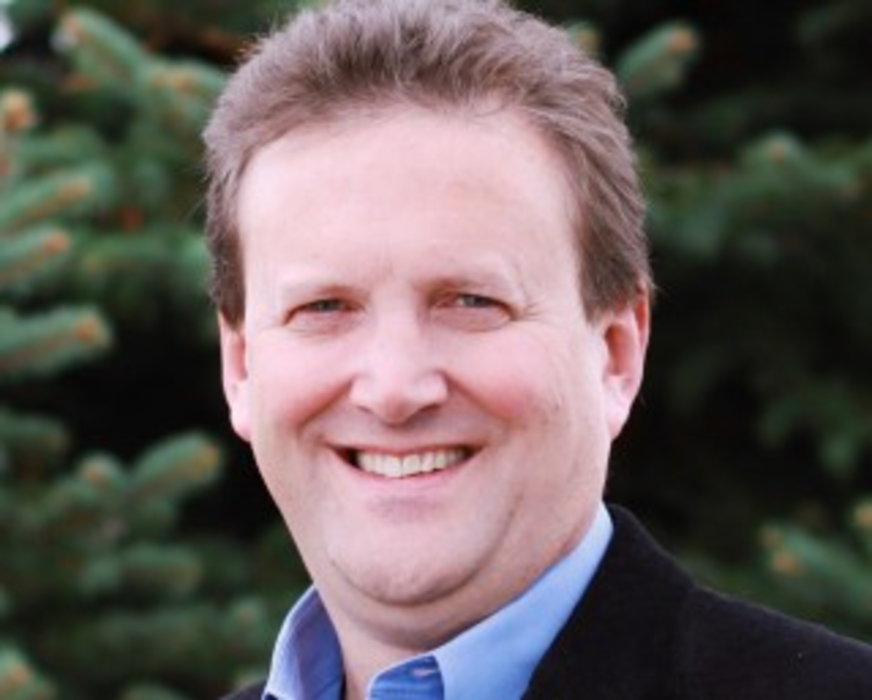 A new view of Big Data for direct marketers