Search and Q&A website Ask.com has finalized its acquisition of nRelate, a company that suggests related stories to readers on publisher websites, says Doug Leeds, CEO of Ask.com.

Despite its continued importance, search is no longer the only way online content gets discovered by users, Leeds says, as consumers discover an increasing amount of content through recommendation—which nRelate’s solutions help facilitate. “It made sense to look at how content was being consumed and discovered,” he says. “NRelate is operating in a market that, we think, is exploding.”

“If you’ve ever scrolled down to the bottom of an article, and you see a box that says, ‘you may also like,’ that’s our software,” says Neil Mody, founder and CEO of nRelate.

NRelate is designed to help publishers monetize as it increases traffic to a site an average of 6% by displaying third-party content to readers, Mody says. These third-parties are willing to pay to get their content onto publisher sites, he says, and advertisers are generally willing to pay more for ad space on a site with a greater numbers of visitors.

Mody will remain the leader of nRelate and will oversee the group’s operations from New York City, Leeds says.

All of nRelate’s six full-time employees will be hired by Ask.com, Mody says.

Both Mody and Leeds declined to specify the financial details of the acquisition.

Twitter has hired Pam Kramer as its first VP of consumer marketing. The appointment takes effect this week,… 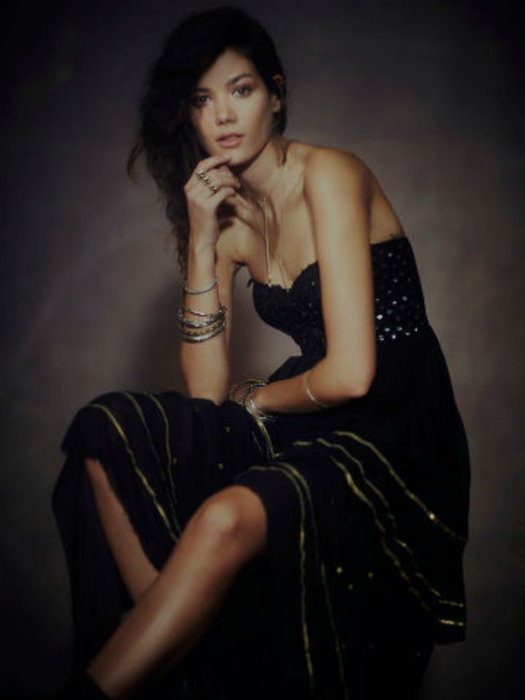 Free People Dresses Up its Brand Engagement with Pinterest