Mobile phone adoption is grow­ing in spite of the economy, and marketers are taking advantage with new mobile initiatives.

There were more than 267 mil­lion mobile phone users in the US for the third quarter of 2008 ? a 6% increase over the fourth quarter of 2007, which saw 251 million users, according to the Mobile Advertis­ing Report published by Limbo and GFK/NOP Research.

As a result, mobile broadband is transitioning into a mainstream service, according to a new report from international research firm Parks Associates.

Mobile Broadband: Beyond the Cell Phone predicts that the num­ber of US mobile broadband users will increase by more than 200% by 2013. The report also expects more than 60 million smartphones to be sold in 2013.

“Consumers will grow more comfortable with mobile broad­band, and the service will become part of their daily lives,” said Anton Denissov, research analyst, Parks Associates in a statement. “This tight inte­gration [means] the service remains popular even during economic downturns.”

Companies are taking advantage of the growth with new applications across spectrums. One new application for the iPhone and iPod Touch, Kraft Foods’ iFoodAssistant, gives users access to recipes and meal planning ideas.

The iFood Assistant features more than 7,000 recipes, user reviews and comments, demonstration videos, special features such as “Dinner Tonight” and “Recipe of the Day,” as well as shopping lists with nearby store recommendations and the ability to add custom ingredients.

“Our goal was to ensure we’re deliver­ing services and programs that delight consum­ers with deli­cious food ideas and address their common mealtime chal­lenges,” Kacz­marek said.

And Kraft is not alone. Dur­ing the holidays, retailer Target released its own free iPhone application to encourage holiday shopping online.

Text campaigns also continue to gain popularity among marketers. According to the Mobile Advertising Report, more than 160 million consumers used text messaging in the third quarter of 2008, a 14% increase over the fourth quarter of 2007.

Denim brand Wrangler recently ran a promotion to raise money for the Make-A-Wish Foundation, called “Help Wrangler Make Wishes Come True,” via the mobile phone. The campaign, which ran in con­junction with the Anniversary Wrangler National Finals Rodeo event in Las Vegas, called consumers to make a $5 donation to the Make-A-Wish Foundation by sending the text message “WISH” to short code 90999, and ran on the company’s Web and WAP sites.

“Text and mobile applications are growing concurrently, and I think that marketers should be adopting both,” said Riccardo Zane, president Agency.com NY. “They should go hand-in-hand for any kind of marketing plan for the year.”

Zane said that while text tends to be purely direct response driven, mobile appli­cations tend to give marketers the oppor­tunity for brand engagement and to send a broader message through rich media and more creative.

Agency.com is working with its clients to adopt the right media mix. Zane said that many financial companies are adopting text because of its immediacy and ability to drive information and understanding of the markets in real time.

Zane expects mobile to continue to grow into 2009.

“My prediction is that we will see a growth in text marketing and a growth in applica­tion development,” he said. 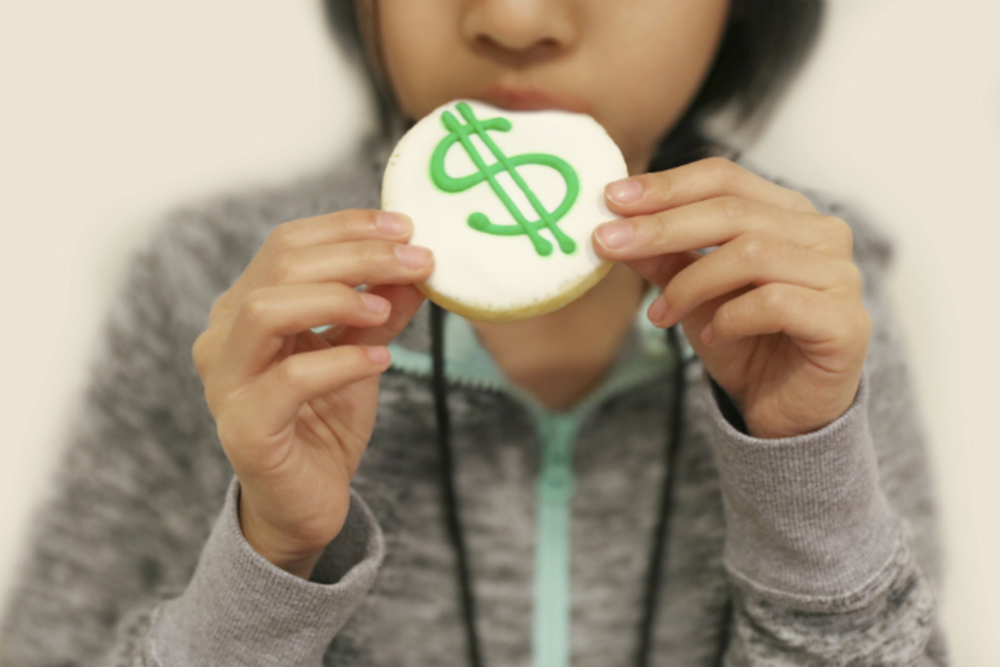 Why Marketers Should Care about Massachusetts’ Tax on Cookies 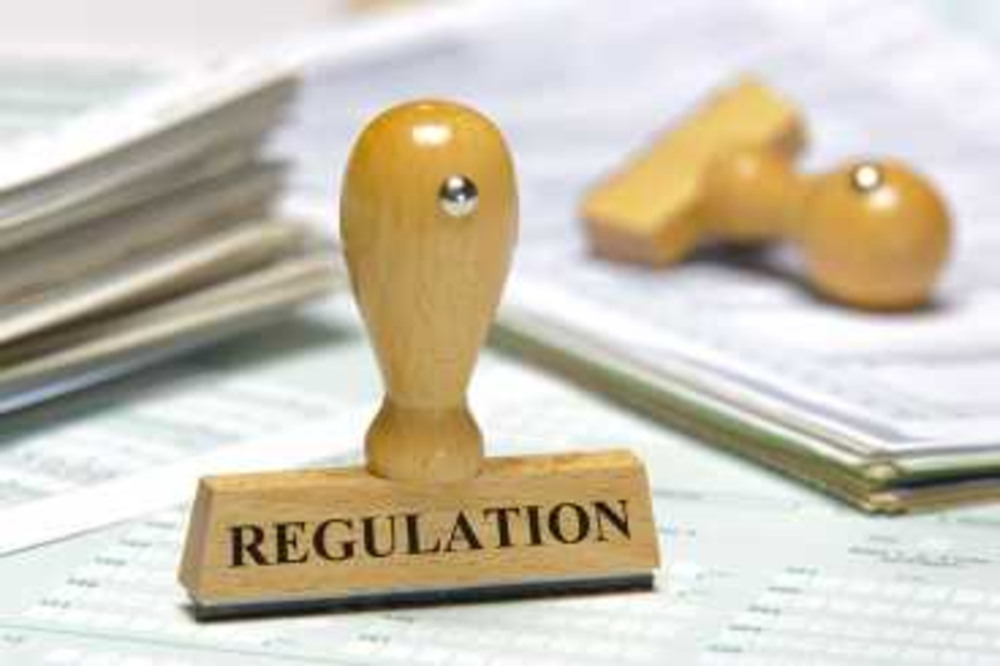 For marketers in financial services, insurance, and education, compliance with federal regulators is serious business. Since the Consumer…

NEW YORK — The Direct Marketing Association's board of directors said yesterday that it selected Litle & Co.…