Arun Chaudhary: 2020 Will be About Finding New Voters

Arun Chaudhary of Revolution Messaging, a politics-focused digital agency, is former videographer to President Obama and the Bernie Sanders 2016 campaign. In the first part of our conversation, we discussed the flow of ideas between political and marketing campaigns. Then we asked him whether he was seeing anything innovative from the Democratic nominees…or from President Trump.

The best channel for campaign video

“Bernie Sanders going on Twitch.” Honestly we missed that, because we’re not gamers. But Senator Sanders has his own channel on the live streaming platform with 15 million daily viewers. “I think this is a great example of integrating with Twitch in a really smart way,” said Arun. “Also, I actually think that campaigns are starting to realize that YouTube is a different eco-system than the rest of the Twitter, Instagram, Facebook universe, that people go in and out of. People go, and they stay there for a while.” Senator Elizabeth Warren has around 700 videos on her official YouTube channel, Sanders even more. Joe Biden has 42.

How do you evaluate the effectiveness of video content? “When it comes to persuasion, I think we’ve got to start taking clicks with a grain of salt, and start looking at people taking actions. And I think when we do, we’ll find out that we actually spend less money on Facebook — where we know they’ve lied about the number of video views — and actually start taking YouTube seriously. Because that’s where people go to watch videos, even if that sounds ridiculous and stupid. That’s the place where people of all ages go, and I think it’s going to re-assert itself as the more powerful medium. You see articles about Snapchat as the new YouTube. Yes, Snapchat is great, and gives it that little bit of a live kick, like folks get from watching the debates, but I don’t think it’s the platform where people are going to be consuming video.”

A big part of the appeal of YouTube, Arun explained, is the way it presents the next video — the one you “didn’t totally choose to watch. But it’s getting fed to me, and that’s an enjoyable experience.” But it’s more about finding communities than picking channels. “Finding communities of people already together is less about the platform, and more about acknowledging the existence of communities, and that they matter. The gamers are real people. It’s just as important as what kind of media strategy you have.”

Who is doing the right things?

How about some positives? “I think that the campaign I recognize as doing the most of what I would want to do, if I was running a big campaign right now, is Elizabeth Warren’s — in terms of just being relentless on the issues. I think trying to maybe make some new Democrats that way is going to serve her really well. It will also help to insulate her against attacks as things start to get more bristly, as they will.” Chaudhary had already emphasized that just reaching out to known Democratic voters with a familiar message was not a winning strategy for 2020.

It almost seems that there isn’t enough time for candidates to go into issues deeply. Arun agreed. “Everyone is spending so much time and energy focusing on the races. Look, to be totally fair, some of this is the result of the rules the DNC put around the debates. Like, it was kind of cool to give low dollar donors so much clout, but it actually means a campaign spends as much money as it can — just getting those extra couple of people to donate — when it’s not an efficient use of the money. It’s not a way they can actually to voters. It’s just, of everybody gives a dollar, they get to go on the debate stage and make something happen.”

Too late for Joe Biden

Arun has spoken in the past about the difficulty of reinventing Bernie Sanders for new audiences. What about Joe Biden? How would it be possible to create a fresh, disruptive Joe Biden for new Democrats to relate to? “I think it’s too late. He didn’t come out of the gate swinging. He could have come out with a super freewheeling, crazy kind of campaign, with a lot of young people around him, they’re going to come up with ideas — instead of the very buttoned-down, professional campaign that he’s rolling out. He’s placed a different bet, and maybe it’s a smarter bet, which is that people don’t like the circus, don’t pay attention too closely. And that the old person vote is still the most reliable, and the biggest player. So if he can get through without getting dinged up too bad…”

What would Biden as nominee mean for the Democrats? “I do think it’s the worst case scenario for the Democrats, to have someone just slowly bleeding, to die on the finish line as he becomes the nominee against a well-rested Trump — who is significantly more talented than the Democratic Party gives him credit for. I think that’s a recipe for something not great.”

Another problem: “Biden takes so much ammunition away from attacks on Trump. Joe Biden is obviously a nice guy; Donald Trump is patently not. But the idea of this bumbling incompetency, which I think is a more effective attack than the ‘deplorable’ angle, becomes harder when you’re running the gaffe machine against him.”

Finally, let’s address the elephant in the room. Is anything new coming down the road from the re-election campaign, or is it just going to be a matter of wheeling him out and letting him do his thing? “I can’t get in Brad Parscale’s head. He seems to have a pretty good one on his shoulders generally.” (Parscale is Trump’s 2020 campaign manager.)

“I do think that a lot of the things they did last time will be just as effective this time,” Arun said. “What I would be worried about is if they’re trying to turn out every Trump voter to make the magic happen again, that’s not a great strategy, no matter how much money they’re spending. He’s broken a lot of promises, people aren’t totally impressed with him, etc., etc. That’s not a recipe for a Trump victory. But if he’s using that 30 million dollars he’s spending every month on Facebook to make new Trump voters — guess what, there’s enough people that don’t vote — then I think the Democrats are right to be extremely worried. 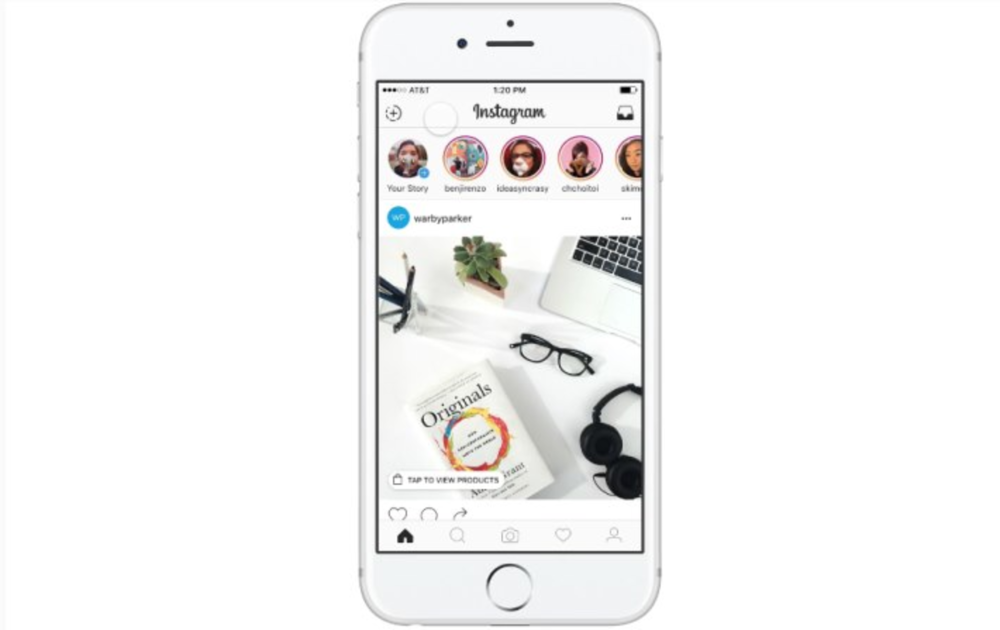 “A picture is worth a thousand words” is how the old saying goes. But how much is it… 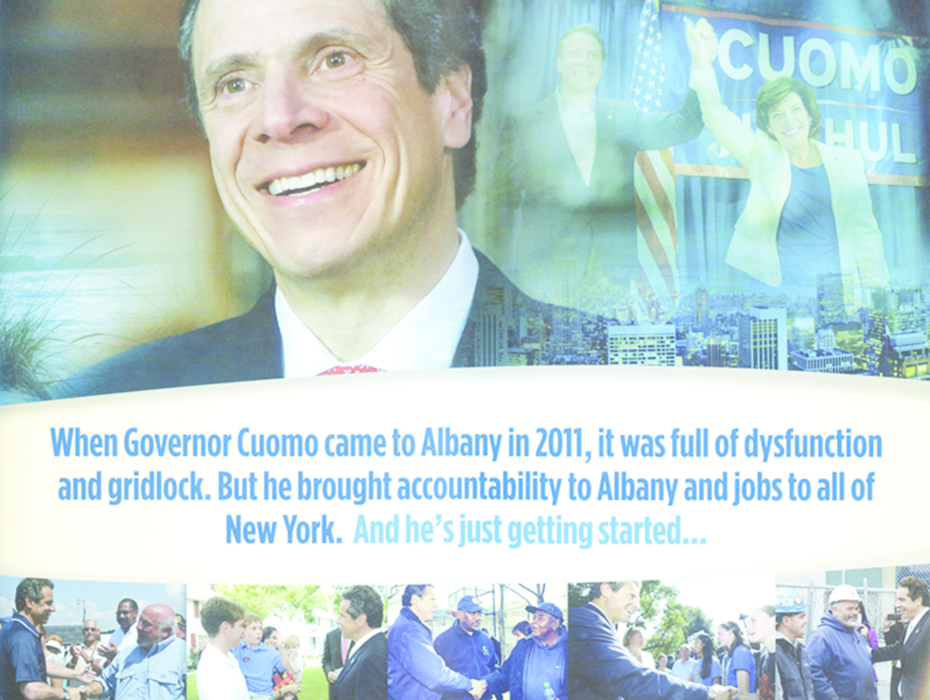 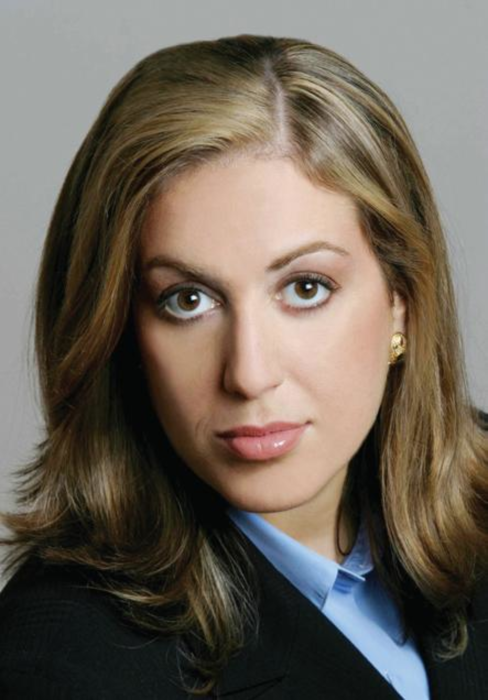 How much does college education matter in making hiring decisions?

Good experience and the right skills for the job should trump even the most ivy-covered resume. When we…