The account, valued at $225 million, will involve the development of an integrated marketing campaign that includes direct marketing, ethnic marketing, grass-roots marketing, Internet and television.

The American Legacy Foundation is a nonprofit organization that will have resources in excess of $1 billion over the next four years resulting from the Master Settlement Agreement between 46 states and the tobacco industry.

Agencies across the country were initially open to the initial round of bidding, but only Arnold, Messner Vetere Berger McNamee Schmetterer Euro RSCG, New York, and The Richards Group, Dallas, made final presentations for the business. 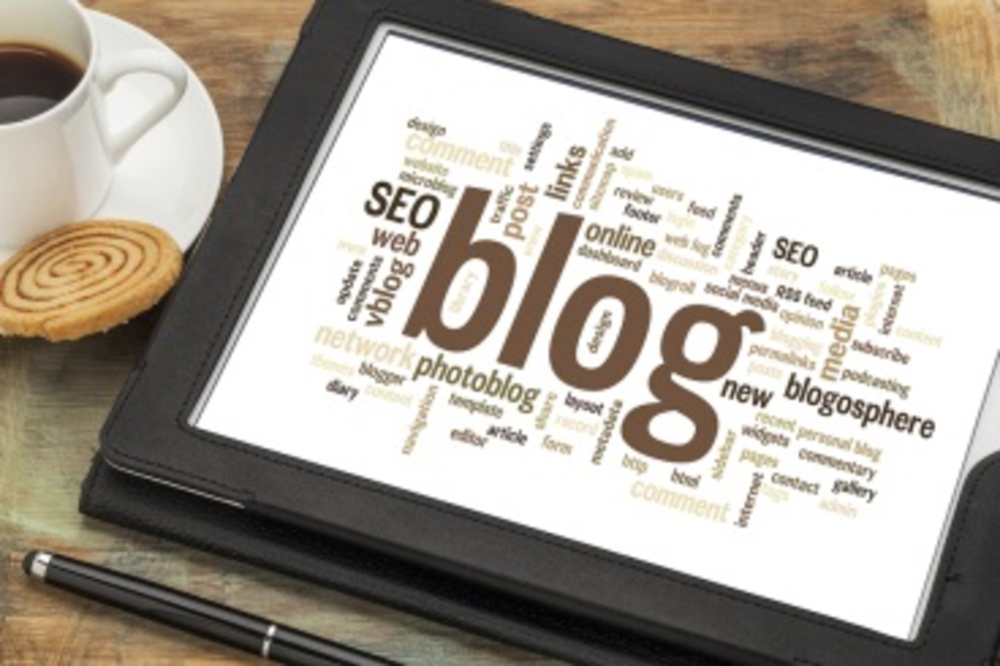 Blogs And Social Media Not as Important as Once Thought

Contrary to popular belief, blogs and social media don’t have a large impact on the B2B buying cycle.…

The customer is always right

The old adage, “The customer is always right,” has never been truer. The new set of requirements for…