The U.S. Army generated 3,500 qualified leads in the first week of its new short-form DRTV campaign, on pace to exceed its monthly lead projection of 4,000.

The 30- and 60-second DRTV spots, titled “212 Ways to Show Your Strength,” focus on the variety of skill-training and job opportunities available in the Army. The ads, which began airing April 23 on national cable and local broadcast channels, convey the message through a featured soldier's personal experience and a portrayal of the different aspects of Army life and job opportunities.

The Army defines qualified leads as people who are at least high school juniors and ages 17 to 34 who have responded to the ad by placing an order for free offers.

“The Army is taking a different approach. We are focusing on the breadth of skill-training and job opportunities available in the Army, dispelling the myth that all people do in the Army is carry a rifle and march,” said Col. Kevin Kelley, director of advertising and public affairs for Army recruiting. In the past, the Army has focused primarily on the adventure aspects of joining and pride in the uniform, Kelley said.

The DRTV ads direct viewers to a toll-free phone number to order a free, 17-minute video detailing the Army's skill-training opportunities or a free Army T-shirt. This is the first time in its marketing history that the Army is offering a videotape, Kelley said. Responders are asked to provide contact information to connect them with a local Army recruiter.

The Army is targeting a heavily skewed male demographic of high school seniors and graduates ages 18 to 24. To reach this audience, the Army features young soldiers in the ad discussing their day-to-day jobs, Kelley said.

“It takes on a theme of a peer talking to a peer,” he added.

The Army is further targeting this demographic through ad placement on networks such as MTV, ESPN and ESPN2, BET and The Cartoon Network, Kelley said. Inter/Media Advertising is responsible for media placement and management for the $5.2 million campaign. Leo Burnett USA is responsible for the creative aspects of the campaign. Kelley would not disclose the teleservices company.

“AccuTrak enables us to use a universal vanity phone number for the call-to-action and still determine which media incurred that incoming call through tracking information such as cable system or ZIP code of the caller,” said Robert Yallen, president of Inter/Media Advertising, Encino, CA. The agency claimed that using a nationally consistent vanity number may increase responses as much as 40 percent.

The campaign is scheduled to run until September, Kelley said, adding that responses will be tracked constantly. 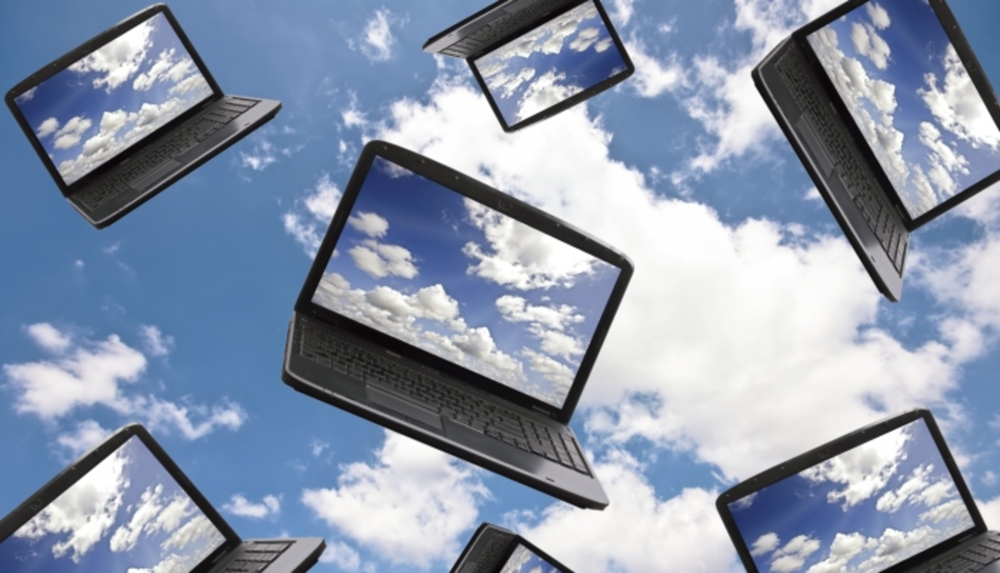 Merkle and Oracle Collaborate on Better Seeding of the Marketing Cloud 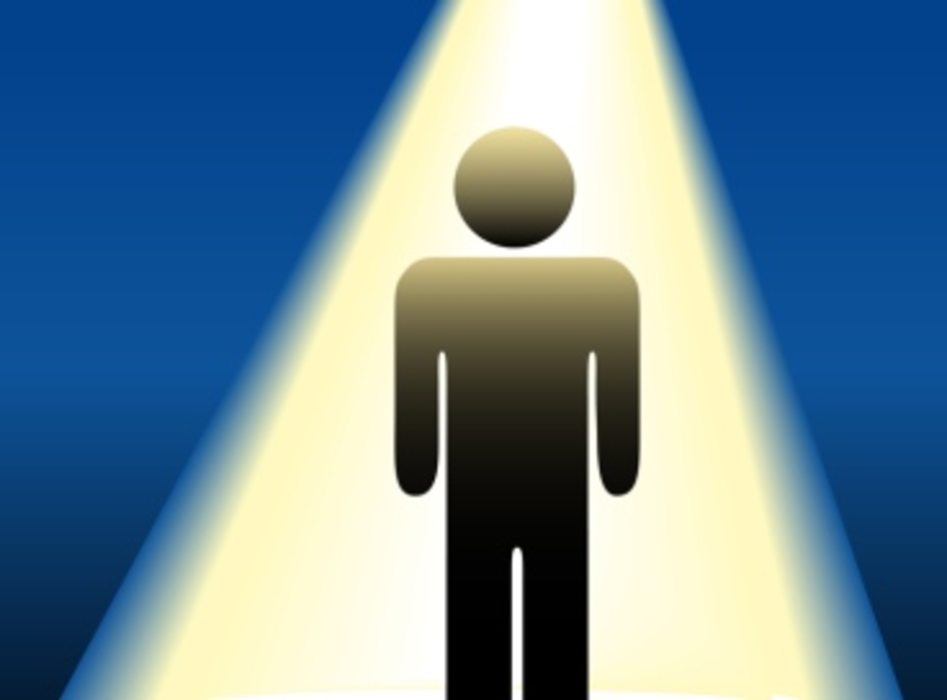 Marketers by and large remain cavalier about privacy issues, even while consumers express heightened concern and threaten to…