Social media analytics has a hitch when it comes to its ability to help improve customer centricity, according to a new report from Vision Critical.

The problem is that 85% of social media commentary comes from only 29% of the social media audience, those that the research refers to as “enthusiasts,” according to report authors Alexandra Samuel and Andrew Reid.

The findings are based on examination of social media data from the customers of a major motion picture studio, a broadcasting company, and a cross-category apparel brand. Customers of two of these companies, as well as of Vision Critical’s “voice of the market” community, also provided direct access to their Facebook or Twitter profile data.

The research defines social media enthusiasts as those people who post at least five times per week, compared to “dabblers” (two to four times a week), and “lurkers” (once a week or less). Beyond the difference in their social media use, there are other stark contrasts between the groups, the report says:

Enthusiasts are also more avid users of online and mobile shopping, according to the research.

The researchers recommend that companies seek to engage social media enthusiasts to amplify their firm’s message and content. Influencer marketing is important because active social media users share more often, and their content is seen by more people (they tend to have more friends and followers). But the company’s social marketing strategy shouldn’t stop with connecting with the enthusiasts.

“Enthusiasts watch different TV shows and follow different topics, so analytics won’t predict what social media users will watch, where they will encounter your ads, or what kind of content they want to see from you,” Samuel and Reid report. “Though lurkers may shop less, they still buy, so companies should make sure that their social media messages and promotions offer something for these reluctant social media users, like tips on the recommended buy in a given product category.”

According to the report, rather than relying on social media alone to determine customer preferences, companies should combine social media data with solid customer intelligence that examines not just the data from the enthusiasts, but also from the other groups of social media users, who can comprise a large percentage of a firm’s customer base. Additionally, Samuel and Reid say that companies “need a continuous, two-way dialogue with their customers to get the meaningful feedback and insight they need to make informed business decisions.” 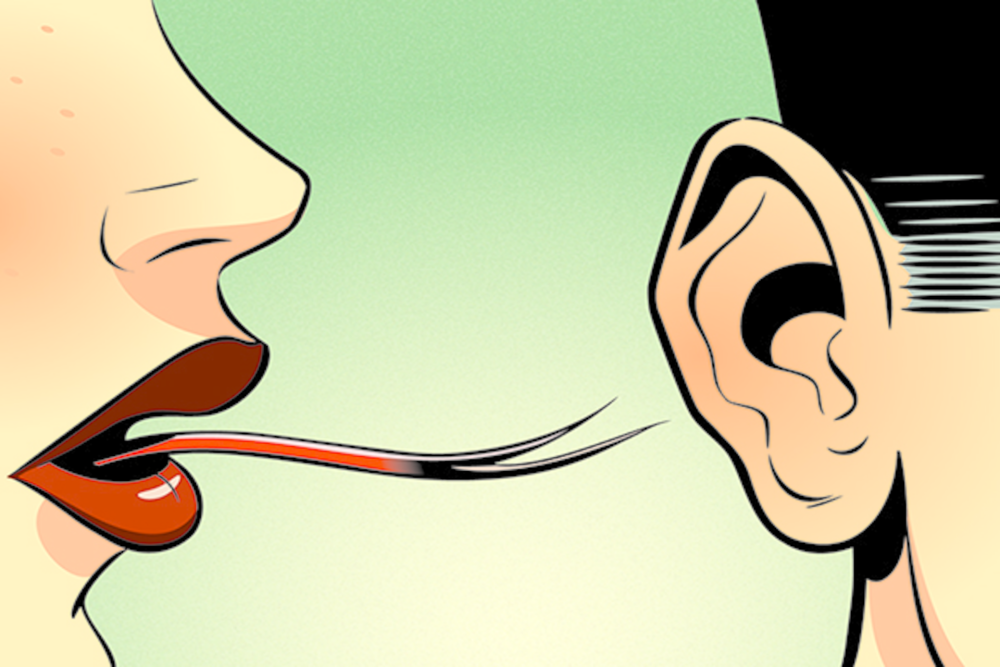 Rumor Has It (All Wrong): Answers

Infographic: Global spending on digital ads is up