Whether fighting world hunger or promoting a product, all marketers, nonprofit and for-profit alike, want the same thing: to establish a connection with customers.

“The essential goal is largely the same, which is to maintain and develop relationships with your constituents, whoever they are,” says Will Valverde, VP of creative development at campaign strategy and service provider M+R Strategic Services. “[For nonprofits], there’s a little bit of a different connection. You’re not selling a product. You’re supporting a campaign, and you’re supporting values that are shared with the constituency. [But,] the heart of it is still building those relationships so that [people] will do what you think [is] effective.”

And like their for-profit counterparts, non-profit organizations can benefit by connecting with their constituents via email. According to the “2013 eNonprofit Benchmarks Study” by M+R Strategic Services and nonprofit association Nonprofit Technology Network, for the 55 nonprofits surveyed, email list size shot up by 15% in 2012. Small groups, those with less than 100,000 email addresses, particularly thrived and experienced a 35% growth rate.

While Valverde acknowledges that many nonprofits build and buy lists, he says generating organic growth cuts down on acquisition costs and typically leads to a more engaged list.

But some issue areas received more email list love than others. According to the report, wildlife and animal welfare organizations grew their email lists by 32% last year, while international and rights organizations only built their lists by 10% and 7%, respectively.

Valverde says the success of an issue area’s list growth is primarily determined by a combination of opportunity (such as what’s being covered in the news), strategy (what the organization is trying to achieve, such as fundraising or advocacy), and the kind of person the organization is targeting.

“With environmental groups, they tend to get some really great advocacy response rates. Part of that is just that people who are drawn to environmental issues tend to be advocates,” Valverde says.

And while small organizations lead the pack in terms of email growth list, they also had the most email list churn. In fact, 23% of the names on small organizations’ email lists became unreachable over the span of 2012. However, the study did not find a correlation between list growth and churn.

Instead of focusing on churn figures, Valverde and Cameron Lefevre, M+R senior strategist of new services and technology, suggest homing in on providing strong email content.

“Every message you send out is an opportunity to unsubscribe,” Valverde says. “You have to make sure that every message that you send out is valuable, relevant, worthwhile, and it’s seen as something that is worth getting more of from your supporter’s perspective.”

And just as how people rally together to support for a common cause, marketer can rally various channels together to drive communication, especially when it comes to forming a coalition between email and social. For example, according to the report, for every 1,000 email subscribers, organizations participating in the study have 149 Facebook fans and 53 Twitter followers.

“If [supporters] don’t respond to the email, maybe they’ll see it on Facebook and that will be the one that will trigger them to respond,” Lefevre says. “In addition to that, we’re also seeing a lot of organizations use various channels to recruit people into other channels so they can communicate with them through a number of different ways.” 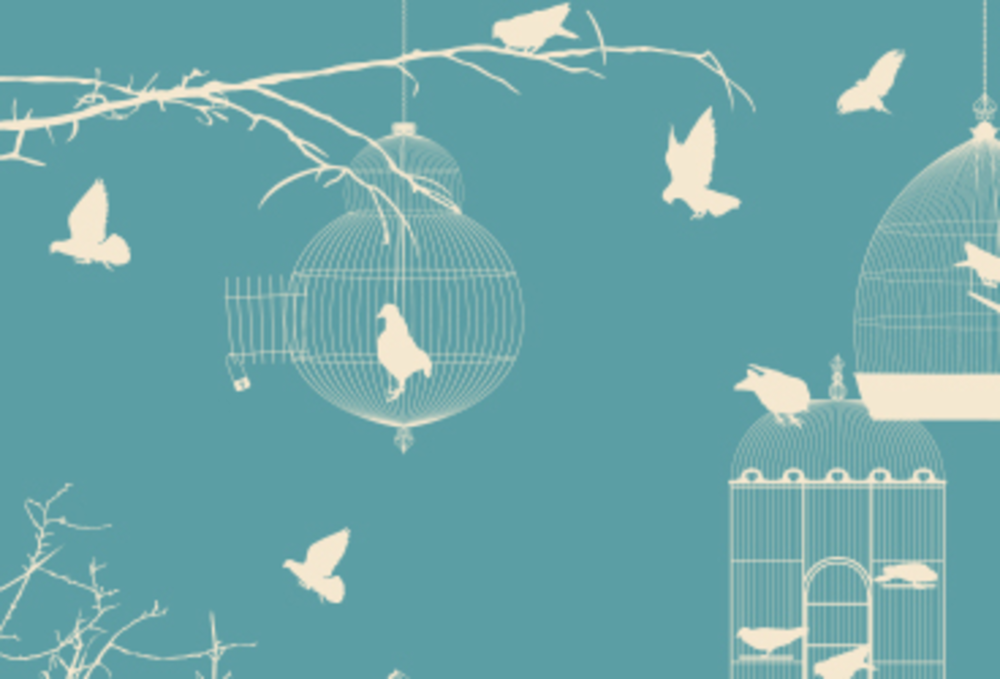 Do Social Birds of a Feather Flock Together? [Infographic]

There’s a flock of social networks available to marketers and consumers today. And these channels present a range… 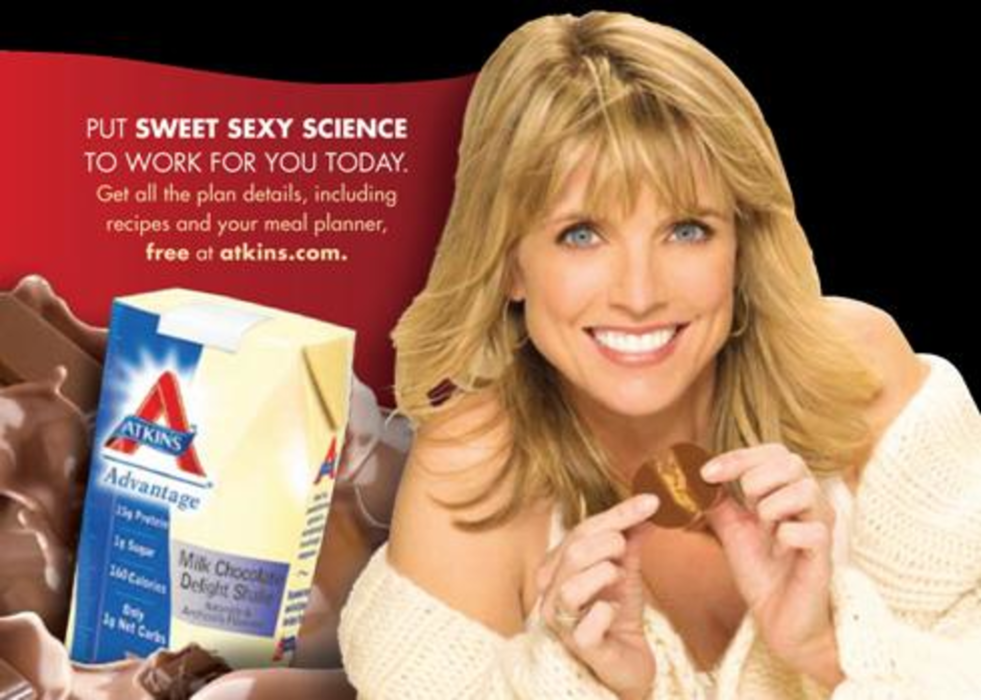 Countless people make New Year’s reso­lutions, many focused on diet and health. And, no one is more aware…

The online channel may still be a small percentage of retail sales, but it casts a long shadow.…