Are You Keeping Score?

Our research shows that a majority of large companies is using some form of the Net Promoter Score (NPS) within their business. While the use of NPS is growing, there continues to be an active debate between ardent NPS promoters and equally fervent detractors of the metric. So what is a marketer to do?

If you’re not familiar with NPS, it’s based on asking customers a question like this:

How likely are you to recommend

The “pure” implementation of NPS offers respondents a range of answers between 0 (not at all likely) to 10 (extremely likely). The NPS methodology segments respondents based on where they fall along this 11 point scale. Those that select between 0 and 6 are categorized as “detractors,” selectors of 7 or 8 are called “passives,” and those who choose one of the top two answers—9 or 10—are labeled “promoters.” NPS is then calculated by subtracting the percentage of detractors from the percentage of promoters.

Those in favor of NPS point to the books written by owners of the Net Promoter trademark including The Ultimate Question and Answering the Ultimate Question that describe how many companies have transformed their organizations using NPS. Those who argue against NPS point to the lack of quantitative validation of the measure, especially when compared with more mature metrics like the American Customer Satisfaction Index (ACSI).

In a recent research report, The Economics of Net Promoter, we examined the validity of the NPS metric. Our research examined feedback from 10,000 U.S. consumers across 19 industries. The data shows that NPS is definitely correlated to loyalty. Compared to detractors, promoters are almost six times as likely to forgive, are more than five times as likely to repurchase, and are more than twice as likely as detractors to actually recommend a company.

While NPS seems to be a good indicator of loyalty, it’s not the panacea that many of its advocates discuss. I’ve worked with dozens of companies and studied hundreds of others that use NPS. Can it be used successfully? Absolutely. Can NPS fail? Sure. The reality of NPS is that the metric itself is the least important contributor to its success or failure. Companies that succeed create a robust voice of the customer program that happens to use NPS as one of its key metrics.

Here are four recommendations for getting the most out of any NPS implementation:

The bottom line: NPS can be very valuable, but only when used correctly. 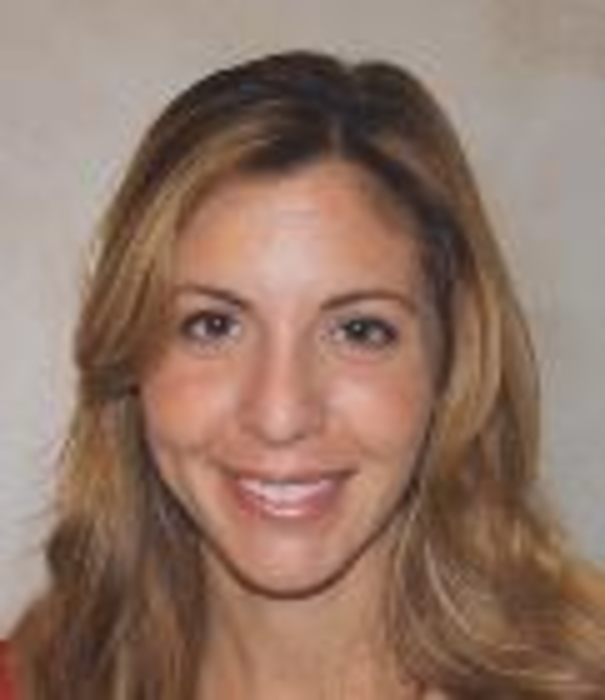 Last-minute campaign help for the holidays 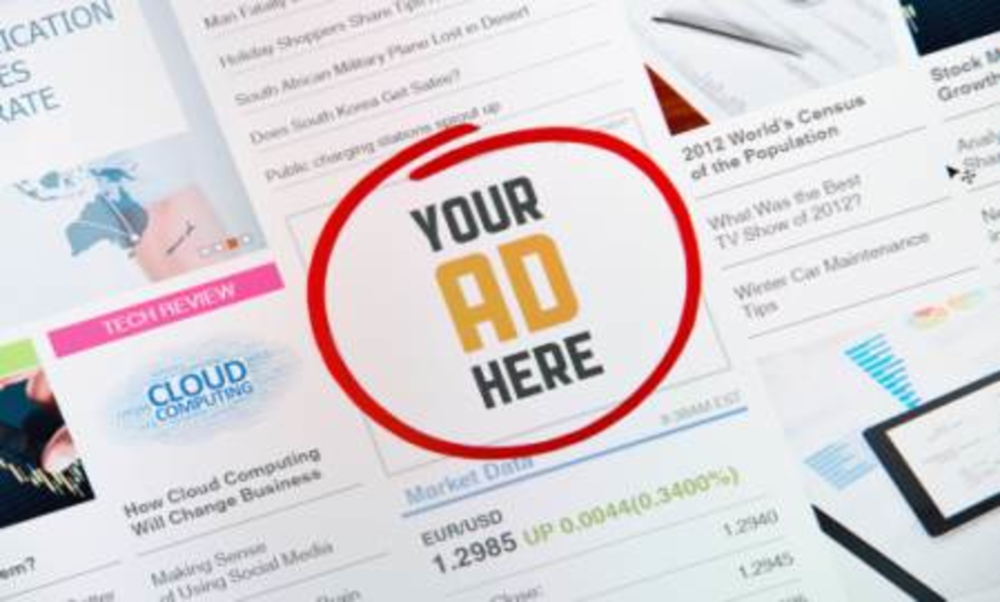 Wake up marketers! It’s time to change how we measure online ad performance 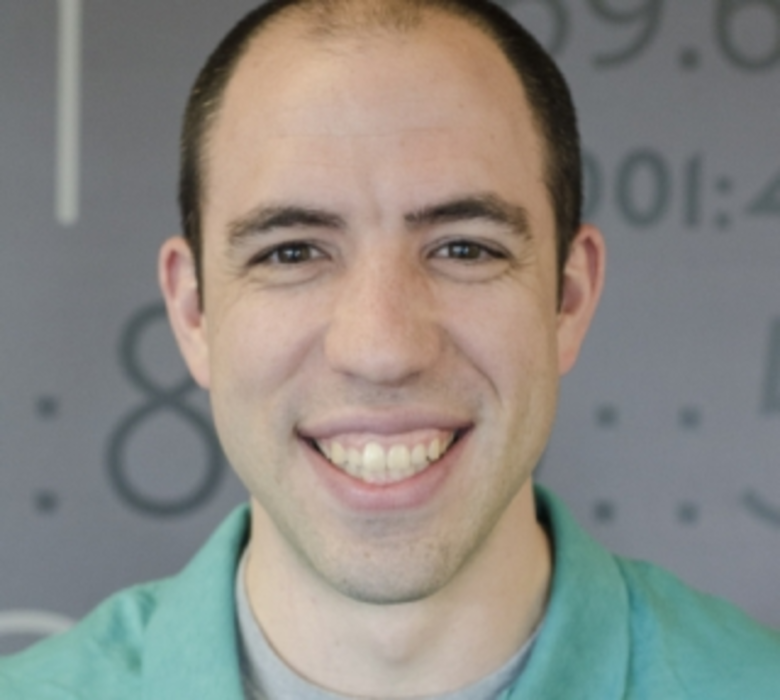