Are Computers Smarter Than People?

Last Tuesday, The New York Times published an intriguing article about professor Chris Snijders, a Dutch researcher at the University of Eindhoven who claims that in many instances, computer models make better decisions than corporate managers, even highly experienced ones.

In fact, professor Snijders is so confident that these models do a better job of predicting outcomes that he’s laid down a unique challenge: he’s willing to pit his algorithms against human managers (so far, nobody’s taken him up on his offer).

Snijders isn’t just blowing hot air here; in fact, there’s a sizeable body of evidence showing that computer models outperform humans when it comes to predicting outcomes in medical diagnoses, picking winners in horse races, and bidding in online auctions. What gives the computer models an advantage? Their consistency and also, the fact that they don’t get upset the way human managers do, especially when decisions involve money. When money is at stake, it’s almost impossible for people to avoid becoming emotional, which clouds one’s rational decision-making abilities.

Which brings us to paid search, an area in which it’s very difficult to keep cool and calm, especially when competitors enter your turf and start chipping away at your ROI and market share. As I’ve mentioned many times, search is a “zero sum game” where there can only be one winner. Buying inventory in Search isn’t like buying a page in a magazine: the fact that you’re able to buy a given SERP position means that you’ve bought it away from somewhere else. This is what makes Paid Search an emotional rollercoaster, and it’s why people so often bid emotionally, engage in bidding wars, and, regrettably, resort to unethical anticompetitive behavior such as click and impression fraud. None of these behaviors results in fulfilling any of the core promises of Paid Search, which is to provide ROI, grow market share, and further one’s strategic business objectives.

Maybe it’s better, given what we know about computer models’ advantages over emotional decision-making, to let the machines run your PPC campaigns for you. Unfortunately, it’s not so simple. Even the best campaign automation solution can’t do your thinking for you. There will be situations, especially involving externalities that aren’t computable by any algorithm, when you need to override the automated decisions and take command of your campaign. This is why it’s so important that you have a “skilled pilot” operating your automated systems who knows instinctively when something is wrong and can step in and make corrections. As we like to say at Did-it, there’s a sweet spot you need to reach representing an ideal balance of strategy, analytics, and tactics. Here, algorithms and human decision-making reinforce the strengths of each other, resulting in measurably better decisions, better campaigns, and better ROI.

We are fast approaching a day when algorithms and humans work together in a more balanced, more productive way. Because routine decisions, or decisions involving minimal risk, are often performed better by automated systems, they will be increasingly relied upon to provide consistent, non-emotional decisions. Once these systems can be made to be smart enough to reach out to humans when the nature of a decision is unusually complex, multidimensional, or risky, we can have the best of both worlds.

Whether you’re doing search marketing in-house or using an agency, make sure that your team has reached the proper balance of automated and human decision making. If not, you risk being outmaneuvered by competitors who’ve achieved this balance. 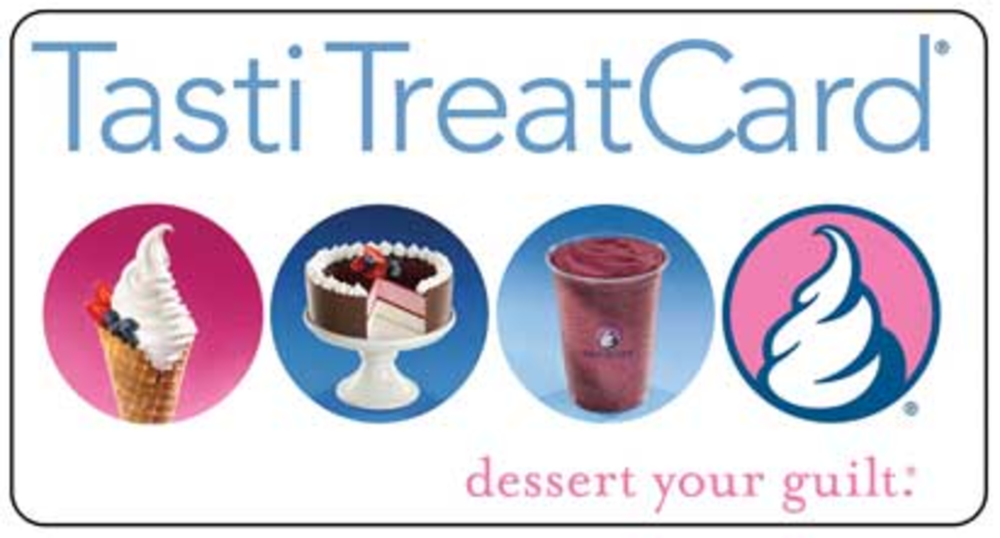 Next month, 1800Discounts.com hopes to challenge online couponing competitors such as Coolsavings.com and Coupons.com with its selection of…