Anonymised data from 50,000 Quintly users, clustered by region, showed Quintly users in fifteen countries put Facebook first when it came to tracking the performance of their social campaigns on Facebook, with Twitter a distant second. According to Quintly’s Julian Gottke, the survey looked at signals for intensive analysis of social data, rather than just interest.

There was geographical variation. Quintly users in France seem to analyze Facebook almost exclusively, devoting 75 percent of their attention to it (12 percent to second-place Twitter). In Indonesia, on the other hand, Facebook’s lead over other platforms is narrower (45 percent, with Twitter at 32 percent and Instagram at 18 percent). The United States falls between these two poles: 51 percent of effort is devoted to Facebook analysis, 20 percent to Twitter, and 14 percent to Instagram. Google+, YouTube, and LinkedIn all fair worse in most countries.

“In contrast of [sic] many controversial discussions regarding multi-channel approaches, the majority of companies still seem to be Facebook-focused,” Quintly concluded.

Pointing out that previous Quintly research had shown interaction rates to be much higher on Instagram than on Facebook, Gottke speculated that “brands might miss opportunities in reaching their target audience when focussing on one network, which is Facebook. The potential of visual marketing with pictures or videos is highly controversial but does not seem to be utilized by the majority.” He also referred to the high potential of well-chosen multi-channel strategies.

Asked whether brands might be analyzing Facebook data, in part at least, to track the performance of videos and images on that platform, Gottke told us:  “If companies want to utilize visual and video marketing to the fullest they do not only track Facebook (or at least focussing heavily). Of course you are able to see interaction rates and other metrics on how your pictures and videos performed but you are missing the potential of pure picture driven and video driven platforms.”

The study underlines the global commitment of brands to Facebook as the primary social marketing platform.

Editor’s Note:  This article was edited on May 22, 2015 to incorporate a comment from Julian Gottke, Digital PR at Quintly.

Consumers want brands that provide consistent quality, a study based on a Roper Reports survey found.Prior experience with… 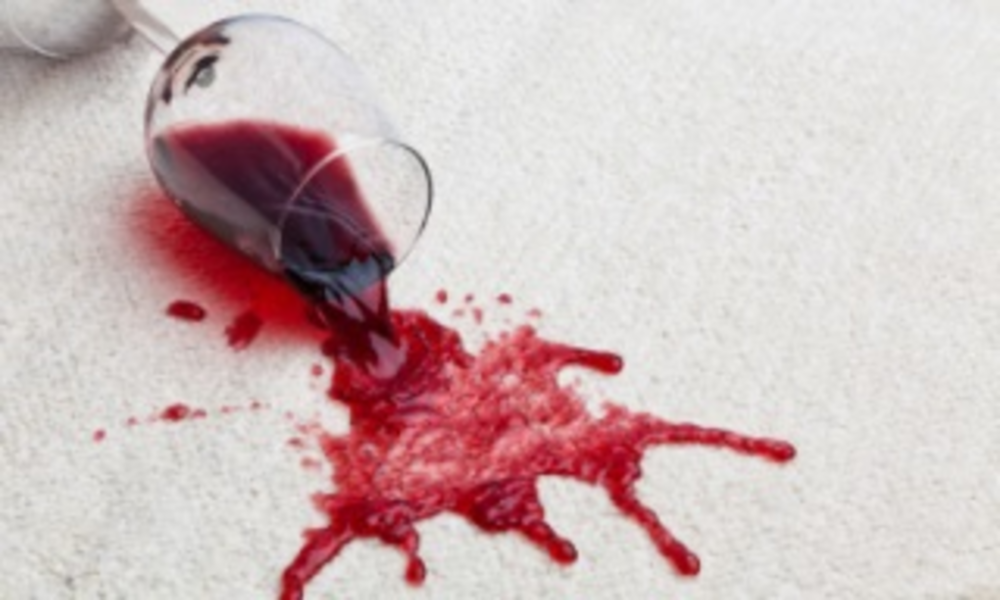 When the economic recession hit, many U.S. consumers cut back on their discretionary spending. Residential cleaning service Stanley…