With the Internet, the classification of a direct response buyer has been expanded to include individuals who have responded via e-mail and the Web. The expansion of this definition adds to the traditional core of direct response sources, which includes direct response television, phone, single piece direct mail and catalog offers. The question is — are the individual types of buyers interchangeable?

Personally, I think it's interesting to step back and look at the direct marketing industry as a whole. What was a relatively stable, mature and almost predictable industry has been literally rocked by the impact of the Internet as a direct response medium. Without doubt, it has significantly changed the metrics of direct marketing, adding additional variables that affect how we plan, implement, monitor and evaluate our direct response programs.

During list media plan development, it's not uncommon to stratify the various lists by their individual sources. One grouping would consist of the single piece direct mail buyers. Another group would be the catalog buyers, followed by phone respondents and TV respondents. The source of a file, as a singular variable, has a great impact during the list selection process. If the campaign centered on a single piece direct mail offer, lists generated from a TV or telephone source were considered tertiary within the mix, based on fall-off in performance because of their source.

From a media planning standpoint, it makes sense that an individual that is a regular buyer via DRTV or telephone solicitations is not necessarily a proven direct mail buyer. However, adding the Internet into the mix changes the dynamics while also statistically placing us into an unknown territory.

Direct response crosses a variety of significantly different mediums. This cross-over poises an entirely new series of questions for direct marketers. For example, which mediums are similar? Does someone that is making regular purchases via the Web have any synergy with those who are purchasing via DRTV? What about a possible synergy between catalog buyers and the Web-based buyers? What is the migration capability from one medium to another? What is the fall-off in response? And what medium will you use to communicate with the buyer in the future (e-mail or U.S. Postal Service, referencing the example of a TV-generated buyer).

These examples will most likely get you thinking about the big picture of your direct response marketing activities. Are there any finite answers at this time? Probably not, since most of us are still in the phase of gathering and analyzing statistics.

If you haven't done so already, your internal data warehouse should be expanded to track multiple sources for new customers being added into your system. Source codes also should be tracked at the individual transaction level. These two elements — the source during acquisition and the source from future purchases — will help in the analysis of migration patterns based on source.

For example, you may find that a customer secured via an e-mail transmission has become a regular direct mail customer. Or perhaps that your catalog requesters regularly place orders via the Web. This level of source coding also will add another component to lifetime value analysis, helping stratify the value of a customer that is secured via the various direct response mediums.

Direct response marketing has grown to include e-mail and the Web as valid mediums. Savvy marketers will acknowledge these mediums as stand-alone entities with their own performance values and metrics that need to be measured and analyzed in the scope of the entire direct marketing mix. This will help to maximize their potential and leverage migration to other mediums. 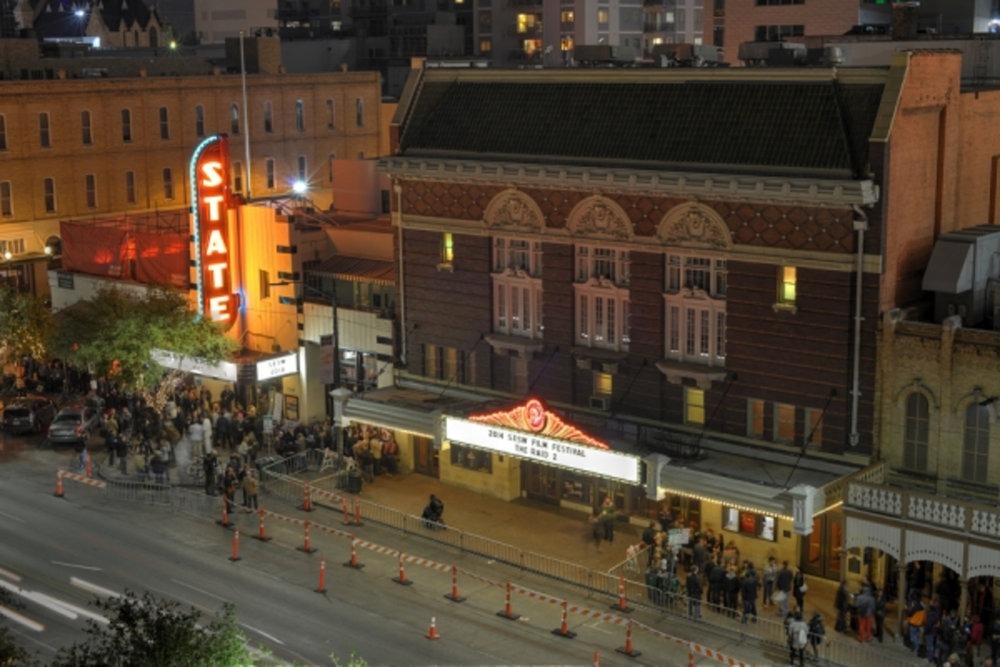 Throngs of artists, consumers, and of course marketers are convening in Austin this week to consume copious amounts…

While the catalog industry generates more than $120 billion yearly in revenue, conventional wisdom is that it creates…

How to Market Technology on Television