Restoration Hardware, Corte Madera, CA, said yesterday that it expects net revenue for the first quarter ended May 5 to total about $142 million, up 7 percent from last year but lower than expected in part because of April sales falling below plan.

“We believe this is predominantly due to the fact that our second Outdoor catalog mailing dropped on April 5 during adverse weather conditions in the East,” Gary Friedman, president/CEO of Restoration Hardware, said in a statement.

Initial response to the May 3 drop of its Outdoor catalog is meeting expectations, he said.

Despite Sharper Image’s naming a new president/CEO, its increased emphasis on exclusive products and its launch of a licensing division, its sales continued their freefall.

Talbots Inc., Hingham, MA, had a setback in the first quarter, with its J. Jill brand reporting a 1.2 percent drop in same-store sales after the brand put in its first positive comparable store results in over a year during the fourth quarter.

Overall, comparable store sales declined 3.5 percent for the period ended May 5 while comparable-store sales for the Talbots brand decreased 3.9 percent. 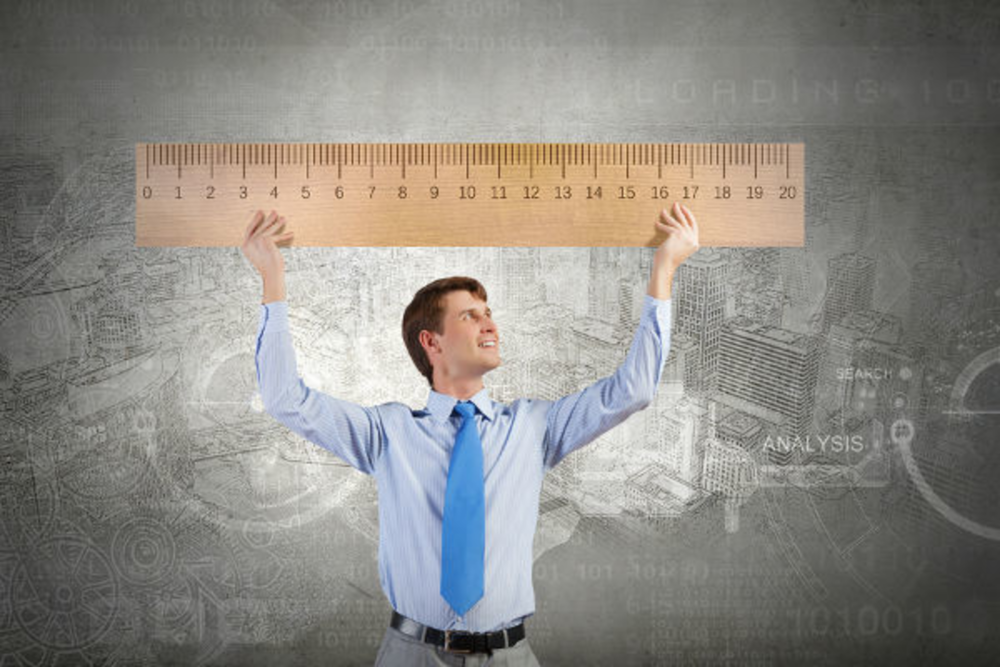 Are Your Metrics Measuring Up?

The most important things in life often are difficult to achieve. Think about it: We exercise and eat…