The U.S. Postal Service said that the first test for its automated package processing system began yesterday at the Twin Cities Metro Hub in Minneapolis.

The USPS said APPS has numerous enhanced features. Singulation, for example, allows packages to line up for processing easily. Also, dimensioning measures the package's length and girth to determine whether it is oversized. And, an image tunnel lifts images from four sides of a package.

APPS combines these features with tested automation scanning tools such as an optical character reader, a barcode reader and a video coding system to improve productivity and serration accuracy. 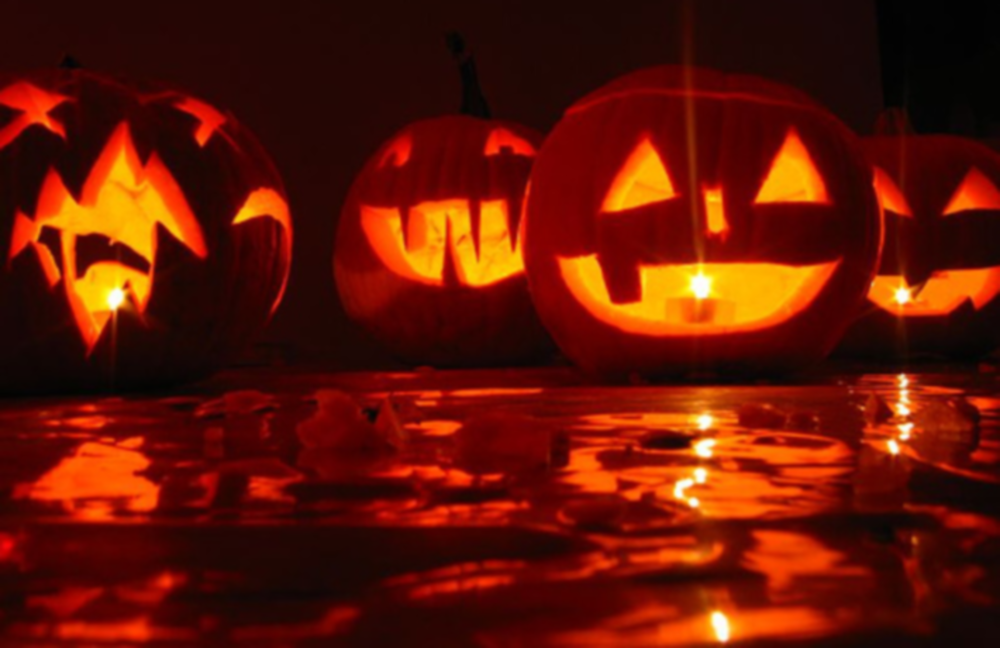 More than 30,000 email campaigns knocked on the inbox doors of America during the month of October, and…

Do you test your site? Do you regularly (daily!) subject your “control” pages to new and different creative…