Zynga
With 54 million users, Zynga is the premier social gaming company responsible for FarmVille, CityVille and Words with Friends. DreamWorks, Farmers Insurance and

SCVNGR
Mobile gaming company SCVNGR was the darling of this year’s South by Southwest Interactive festival in Austin, Texas and has continued to build its profile by partnering on campaigns with Dunkin’ Donuts, Coca-Cola and Chevrolet. The company has further established itself as a marketing partner with the launch of LevelUp, a loyalty deals service that incentivizes consumers to become recurring customers.

Shopkick
Within a year of its launch in August 2010, Shopkick has recorded more than 2 million retail walk-ins via its listening technology that rewards consumers for entering a brick-and-mortar store and firing up the mobile app. Macy’s, Target and Best Buy have used Shopkick to incentivize consumers to take actions, like scan product barcodes in exchange for Shopkick rewards points, called “kicks.”

Klout
Social analytics company Klout has positioned itself as a social media kingmaker. Consumers can link various social media accounts, like Facebook, Twitter and Foursquare, to receive a score of their social media sway. Chevrolet and American Express have leveraged the Klout Perks rewards program to entice Klout’s social influencers to interact with the brands and share the experience with friends and followers.

Foursquare
Nearly synonymous with location-based marketing, Foursquare has grown from a startup that enabled consumers to checkin to locations and see where their friends are into a full-fledged geo-location service. Foursquare aggregates daily deals from the likes of Groupon, LivingSocial and Gilt City. Hugo Boss, Neiman Marcus and American Express have each used the service to drive and measure foot traffic.

Shazam
Shazam originated as a mobile app consumers could use to identify songs while on-the-go, but marketers have used Shazam’s audio tagging technology to measure the ROI of TV ads and extend consumers’ engagement with the 30-second spots. Old Navy and Calvin Klein capitalized on the tagging capabilities to push in-store interactions in exchange for offers, product information and song downloads. 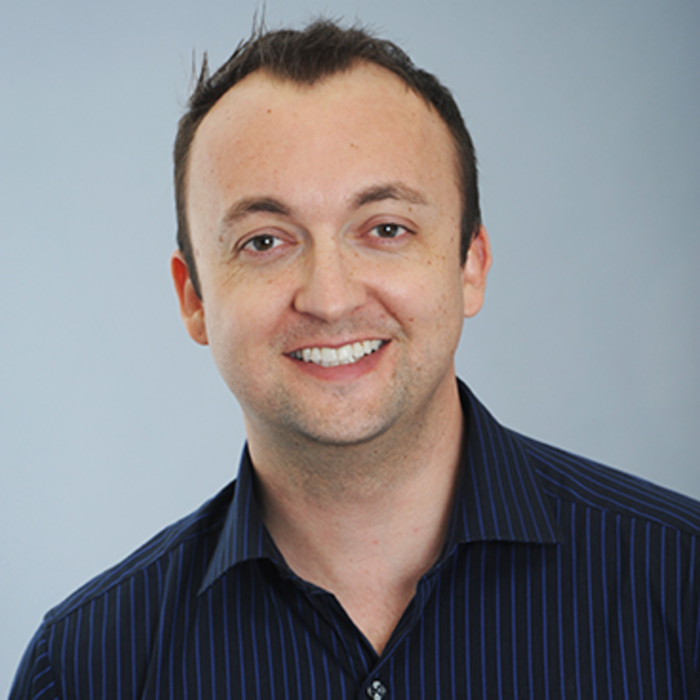 The weather outside may be turning frightful, but the opportunity for excellent holiday sales is delightful – at…