Most mailers are aware that the size of a postage rate increase in 2006 could grow heavily if postal reform legislation is not signed into law during this session of Congress.

What they might not know is that the current lack of funding in both the House and Senate postal appropriations bills could force postage rates to rise even higher.

The U.S. Postal Service has urged the Senate and House Appropriations committees to include funding that does not currently appear in their 2005 appropriation bills or in the White House budget.

The USPS seeks about $500 million for emergency preparedness, none of which is contained in the bills or the Bush administration budget. The agency is also due $29 million as part of the Revenue Forgone Reform Act of 1993, which allocates $29 million annually to the USPS through 2035.

This $29 million debt repayment would be the 12th of 42 payments on a more than $1.2 billion debt owed to the postal service. Nearly $900 million remains, but the USPS would be forced to book the entire debt as a loss for postal fiscal year 2005 if Congress balks on this payment, according to a letter from postmaster general John E. Potter to Congress in seeking the funding. Neither the bills nor the White House budget includes this statutory reimbursement.

The USPS also requested about $76 million to fund the free mailing of materials used by blind people. And it sought money to cover the mailing of absentee-balloting materials. The appropriations bills and White House budget do not include this funding, either.

The issue is exacerbated by Congress having passed a continuing resolution, which funds the government from after the election through Nov. 20, the time at which a lame-duck session is expected to occur.

Congress approves continuing resolutions when it fails to reach a budget agreement, funding the government at current levels until a budget is reached. If Congress is unable to reach an agreement during the lame-duck session, another continuing resolution likely would pass to fund the government until the 109th Congress begins its term in January.

“If [Congress] does CRs instead of a budget, we don't get the money we are looking for,” said Bob McLean, executive director of the Mailers Council, Arlington, VA. “It's new money that we are looking for, so if the government is funded to current levels, new money is excluded.”

Money that is not appropriated for the USPS by Congress would have to come from revenue. The USPS is expected to file a rate case in April, and rates could rise in early 2006.

“This could have a serious effect on the next rate case,” McLean said. “If we don't get the anti-terrorism funding in particular, that's a significant kick to the rate case.”

As for the revenue-forgone issue, “that's almost $1 billion, and that's another penny on the stamp,” he said.

Meanwhile, postal reform looks less likely to pass this year. Higher-profile legislative matters are still pending. Also, industry insiders have said the Bush administration doesn't like the reform bill and may work to derail it. Requests for meetings by mailing industry executives have been rebuffed repeatedly by the White House, according to insiders.

The legislation would repeal a provision requiring that money owed to the USPS because of an overpayment into the Civil Service Retirement System fund be held in an escrow account. Repealing this provision would free up $78 billion over 60 years, letting the postal service pay off debt to the U.S. Treasury, fund its healthcare liabilities and mitigate rate increases. If that money isn't released, the postal service has said it will seek a double-digit rate increase for 2006. 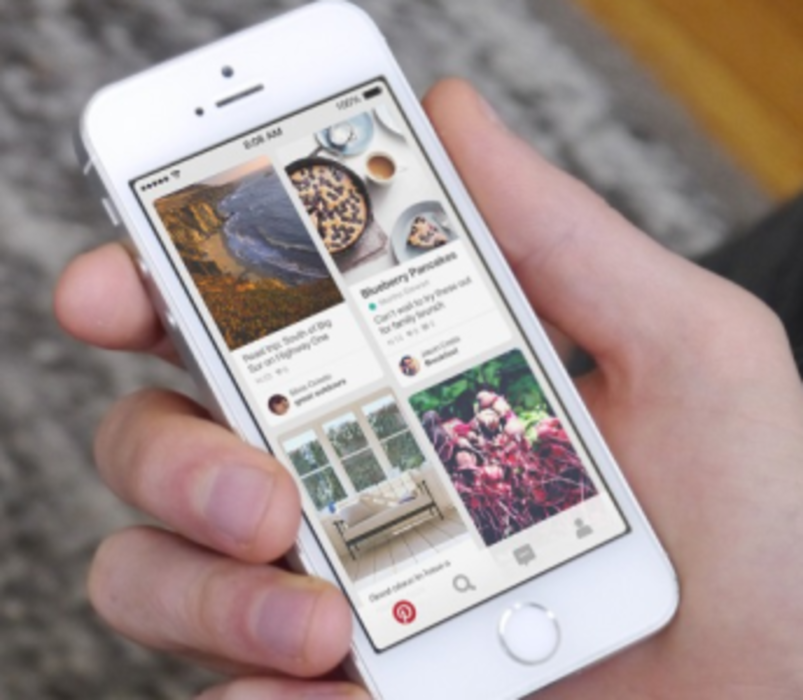