The top-selling personal computer through retail and mail-order channels during the fourth quarter was the iMac from Apple Computer Inc., according to data released Thursday.

Sales of iMac computers, which feature a translucent, tinted casing that combines the console and monitor, totaled 6.2 percent of the units sold during the final three months of 1998, according to the December Retail Mail/Order Hardware Report from PC Data, Reston, VA. The report said the iMac, which was launched in mid-August, captured 7.2 percent of the dollar volume during the three-month period with an average price of $1,224.

The success of the iMac also helped boost Cupertino, CA-based Apple’s market share among PC makers to 9.6 percent in the fourth quarter, from 6.7 percent in the second quarter, the report said.

Houston-based Compaq, which launched a direct-sales initiative in November, captured the next three positions in the fourth-quarter rankings, with its Presario 5170, Presario 5150 and Presario 5050. The Hewlett-Packard 6355 was the No. 5 seller during the quarter.

“Despite falling from the top spot in November to No. 3 in December, the iMac was the No. 1 selling PC since its mid-August introduction, capturing 6 percent of total unit sales during that period,” said Baker.

Search engine iSleuth.com, Fort Lauderdale, FL, announced it has entered into an agreement with software developer and marketer,… 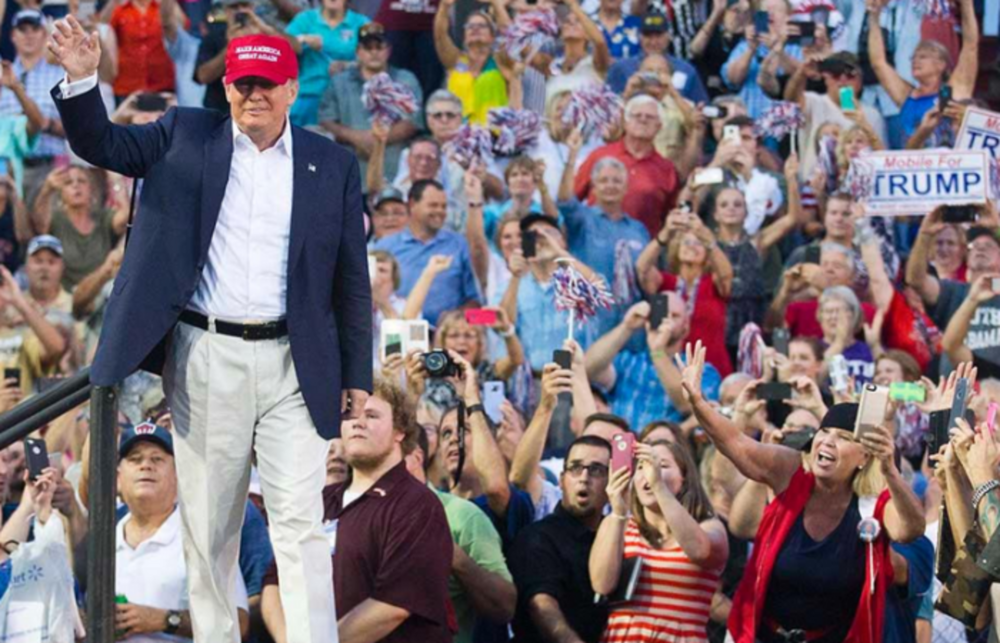 Mainstream media outlets have been calling out the Trump campaign on its disdain for data and paid media.…